The Chairman of the Samoa Rugby Union, Tuilaepa Sa’ilele Malielegaoi totally supports the call made by Sir Gordon Tiejtens to bring the Wellington Sevens to the islands, particularly, Samoa.

This follows disappointing crowd numbers who turned up to watch the game N.Z. supposedly loves and supports.

The former All Black Sevens coach, who is now coaching the Manu Samoa, told the 1News that figures were just “sad.”

“There was just no atmosphere and no people there," Tietjens told 1News.

“If you look back over a number of years, Wellington was a really great place to play. Every team gets up when playing in front of a huge crowd like that, and not to have anyone there this year, was sad because that tournament used to be very, very good.

“Perhaps take it to the islands. I'm sure they'd love it.

“I was surprised about the number of people who showed up to watch the games in Wellington,” said Tuilaepa.

“It wasn’t because New Zealanders did not want to watch the games but it was because of the way the tournament was organized and way it was run by the Union in charge.

“I heard they have only two more years left before they can shut it down.”

The crowd numbers were high and the atmosphere used to be crazy at the Wellington Sevens.

“The numbers started going down because of the restriction of alcohol.

“Back in the days, the stadium used to be packed with a lot of supporters and people because most of them were there just to enjoy and drink beers with their friends.

“It was a day for them to enjoy and relax.

“It was also a day for them to show all their costumes. I’ve seen some of them dressed up as monkeys, some of them as nuns and priests.

“So most of them, they just enjoyed themselves and drank and didn’t watch all the games, they only ed the final games.

“But ever since they banned the selling of alcohol, during the games, the numbers got smaller and smaller.”

“However, money is the only thing standing in the way of it.”

“We (Samoa) are considering it,” said Tuilaepa.

“We might throw in a bid to bring the games to Samoa. But as you know, the only problem we have is finance.

“The truth is, if were able to host the S.I.D.S. Conference, which included 195 countries from all around the world, then for sure there is nothing we cannot do.

“We can easily do anything and host any event.”

Not having the right resources and equipment is also another obstacle, said Tuilaepa.

“The other problem is, we don’t have the right machines and equipment to do a live broadcast of the games so other countries can watch as well.

“I heard it’s expensive and we are still looking for a machine so we can do that.

“But if we can get that, we can definitely host a Sevens tournament in Samoa.”

Samoa could host the tournament at Apia Park where the historical match between Manu Samoa and All Blacks was held in 2015. They will also be hosting a Super Rugby match between the Auckland Blues and Queensland Reds in June this year. 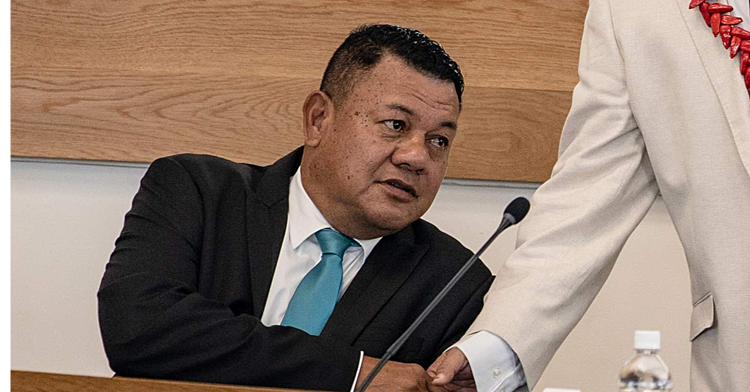 The decision was confirmed yesterday by Prime Minister and leader of H.R.P.P., Tuilaepa Dr. Sailele Malielegaoi. He said the decision was made during a caucus meeting last Friday and that the party does not need members who betray the Government. 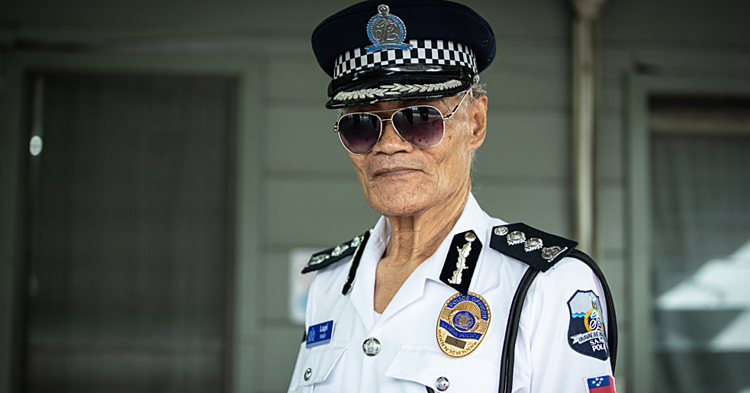