Pompeo has the crucial task of dispelling growing skepticism over how serious Kim is about giving up his nuclear arsenal and translating the upbeat rhetoric following the June 12 summit into concrete action.

It's his third trip to the North Korean capital in as many months, and his first since the summit. At the top of his meeting with Kim Yong Chol, a senior ruling party official and close aide to North Korea's leader, Pompeo quipped about his frequent visits.

"I was joking that if I come one more time, I will have to pay taxes here," the top U.S. diplomat said.

Kim, who has been something of a point man on Washington negotiations for Kim Jong Un, said: "The more you come, more trust we can build between one another."

Their talks lasted 2 hours and 45 minutes. They were held at a state guesthouse complex located a short drive from the gargantuan mausoleum where North Korea's founding leader Kim Il Sung and his successor Kim Jong Il lie in state.

Pompeo was expected to hold further meetings on Saturday. It was not clear whether any progress was made in Friday's discussions and whether Pompeo would be meeting directly with Kim Jong Un, as he had done on his previous visits.

On the flight to Pyongyang, Pompeo said both sides made commitments at the Singapore summit on the complete denuclearization of North Korea and on what a transformed relationship between their two countries might look like.

"On this trip, I'm seeking to fill in some details on these commitments and continue the momentum toward implementation of what the two leaders promised each other and the world. I expect that the DPRK is ready to do the same," Pompeo said, using the initials for North Korea's official name.

One hoped-for breakthrough would be the return of the remains of U.S. troops killed during the 1950-53 Korean War. North Korea committed at the summit to the "immediate repatriation" of remains already identified, but that hasn't happened yet.

Just before Pompeo's arrival, the North's state-run media lobbed a warning shot at Washington over its criticism of the North's human rights record.

The criticism, published on North Korea's government-run Uriminzokkiri website, said Washington should stop provoking the North with an "anachronistic human rights racket" at a time of diplomatic attempts to improve ties.

What position it will take on the nuclear issue appears to be anything but a done deal.

Doubts over the North's intentions have grown amid reports it is continuing to expand facilities related to its nuclear and missile programs and that U.S. intelligence is skeptical about its intentions to give up its weapons.

Speaking aboard Air Force One on a trip to Montana, Trump said Thursday he still believes Kim will follow through and said he forged a personal connection with the young autocrat he once pilloried as "Little Rocket Man."

"I think we understand each other. I really believe that he sees a different future for North Korea," Trump told reporters. "I hope that's true. If it's not true, then we go back to the other way, but I don't think that's going to be necessary."

Trump needs Pompeo to score some points to lay to rest doubts over whether the president, who has already ordered a suspension of large-scale U.S. military drills with South Korea, is hurting the bigger goal of complete denuclearization by being overeager to claim a quick success.

What exactly Washington has in mind, however, isn't entirely clear.

National security adviser John Bolton, who has expressed hardline views on North Korea, said last weekend that Pompeo will present Pyongyang with a plan to complete the dismantling of the North's nuclear and missile programs in one year.

On Tuesday, State Department spokeswoman Heather Nauert walked that back, declining to give a timeline.

Pyongyang is Pompeo's first stop on his first around-the-world trip as America's top diplomat. He will then travel to Japan, Vietnam and the United Arab Emirates before heading to Belgium, where he will accompany Trump at the NATO summit in Brussels. 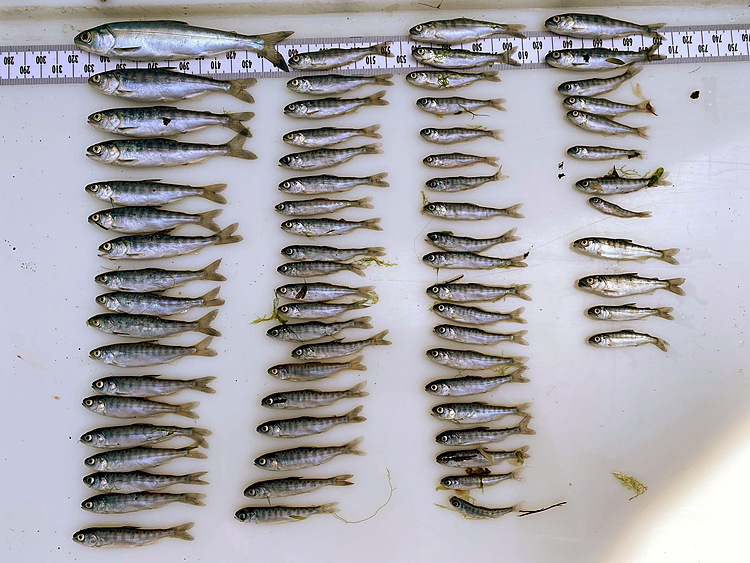 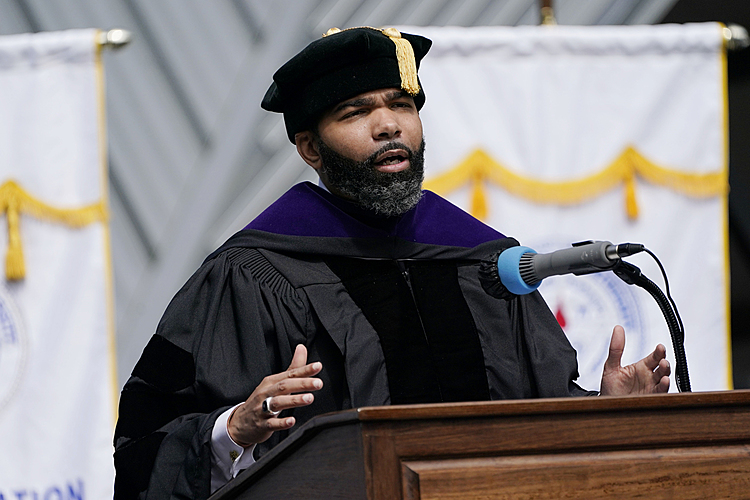