Gwen Stefani to kick off Las Vegas residency in June

LAS VEGAS (AP) — Gwen Stefani is the latest superstar to ink a deal for a series of regularly scheduled shows in Las Vegas.

Caesars Entertainment on Tuesday announced Stefani will kick off a residency at the Planet Hollywood casino-resort in June.

The hollaback girl in a statement says having a show in Las Vegas is "an incredible honor." She says growing up in Anaheim, California, she could never have imagined one day having her own residency.

Caesars says Stefani's show will celebrate the breadth of her musical career.

Stefani released her first holiday album last fall. "You Make It Feel Like Christmas" debuted at No. 1 on the Billboard Holiday Album chart.

Tickets go on sale Friday. Shows at the casino-resort's Zappos Theater are scheduled for June, July, December, February and March. 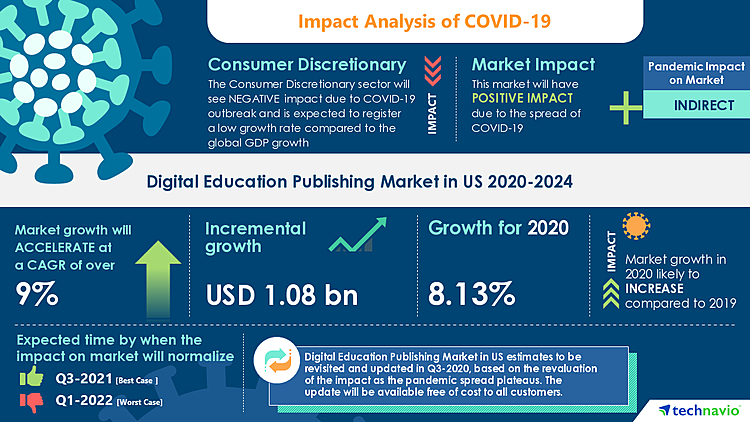 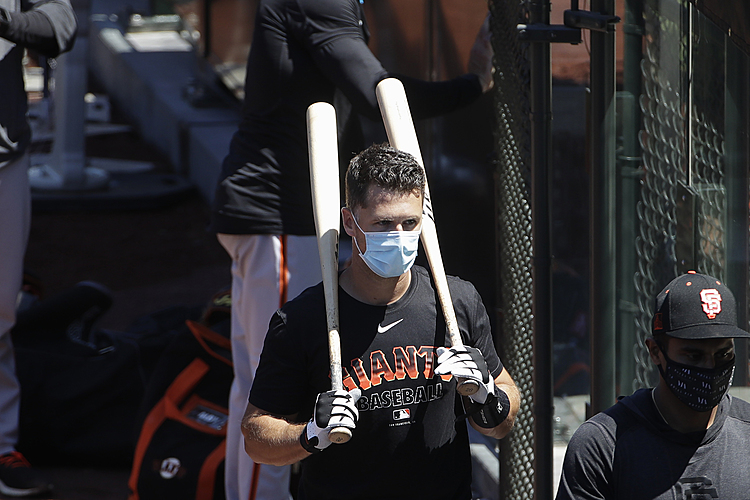 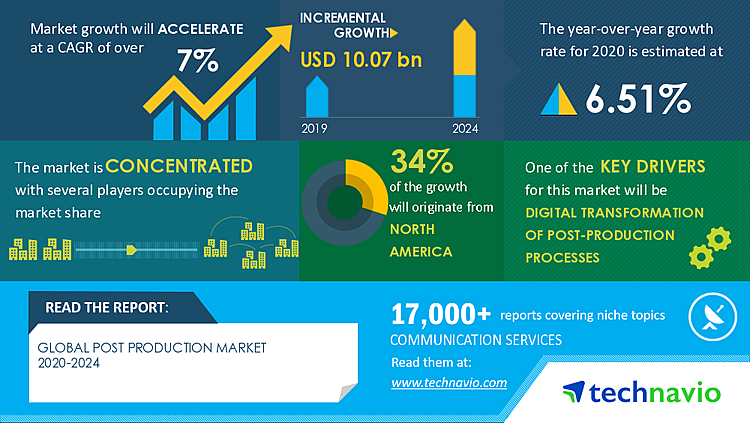