British actor Daniel Craig on Monday called for more funding for the U.N. agency that defuses mines and other unexploded ordnance, saying the work it does increases the chances of survival for people and aid workers in conflict zones around the world.

Craig, who has played agent 007 in four James Bond movies including "Spectre" and "Casino Royale," was appointed Global Advocate for the Elimination of Mines and Explosive Hazards last year by U.N. Secretary-General Ban Ki-moon.

Speaking at the U.N. as part of International Day for Mine Awareness, Craig said that turmoil around the world created by fighting in countries including Syria, Iraq, Libya and Somalia, underscores the need for nations and individuals to continue funding the work of the United Nations Mine Action Service.

"I am in awe of the people I work with at UNMAS," he said. "The energy and courage of the men and women in this organization is astounding."

According to UNMAS, which released its annual report on Monday, nearly 3,680 people were killed or injured by mines, cluster munitions and other explosive devices including improvised explosive devices (IEDs) in 2014, the most recent year for which data was available, a 12 percent increase from 2013.

However, international funding for mine action in 2014 was about $417 million, a $23 million decrease from 2013, the agency reported.

UNMAS director Agnes Marcaillou said the agency not only defuses bombs but also trains people about unexploded ordnance to minimize the risk of injury, providing victims with prosthetics and counseling, and making it safe for farmers to grow food in former besieged areas.

"Mine action is an integral part of humanitarian action," she said.

Ban said he has highlighted the impact of mines and other explosive remnants of war on civilians in advance of next month's World Humanitarian Summit in Istanbul next month.

Ban said more than 2 million Syrians and a half million South Sudanese received training on reducing their exposure to unexploded ordnance over the last year.

"Millions of Syrian people continue to face this deadly threat every day," he said.

UNMAS collaborates with 11 other UN departments, agencies, programs and funds. 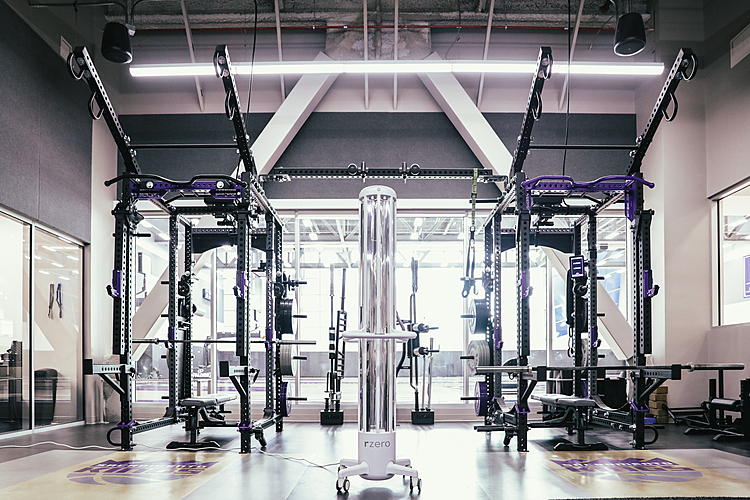 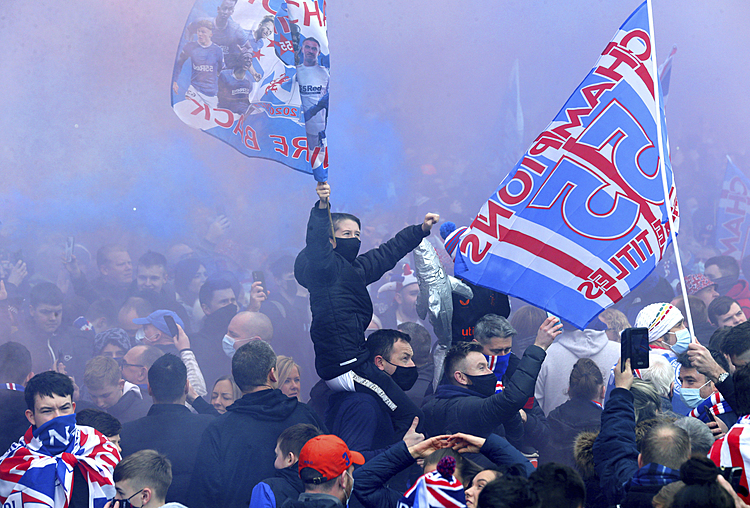 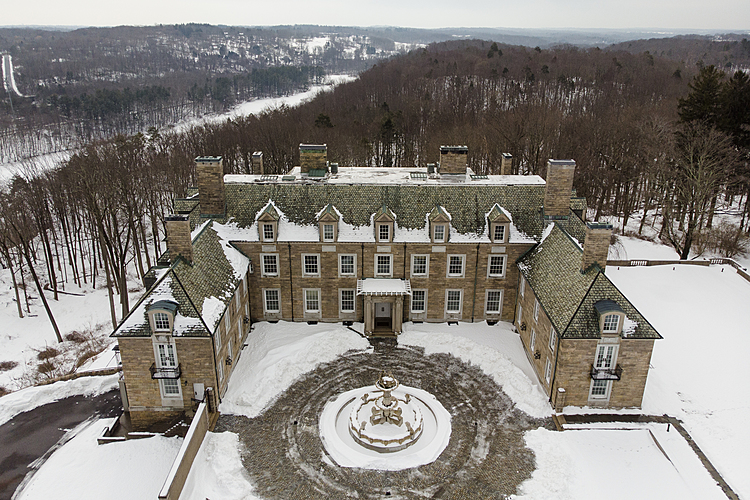