WASHINGTON (AP) — The Supreme Court has rejected an appeal from a group of American Samoans who say the United States should grant full citizenship to people born in the U.S. territory.

The justices on Monday let stand a lower court ruling that said the constitutional guarantee of birthright citizenship does not extend to the islands that have been a part of the country since 1900.

Current law considers American Samoans to be "nationals," not full citizens like those born in Puerto Rico, Guam and other U.S. territories. Nationals are allowed to work and live anywhere in the United States, but unlike citizens, they can't vote or hold elective office.

The challengers said that the law violates the 14th Amendment, which grants citizenship to anyone born in the United States. But the U.S. Court of Appeals for the District of Columbia Circuit ruled last year that birthright citizenship does not automatically apply to the nation's unincorporated political territories.

The lawsuit was filed by a small group of American Samoans who did not have the support of the islands' government officials. The government of American Samoa has argued that automatic U.S. citizenship could undermine local traditions and practices, including rules that restrict land ownership to those of Samoan ancestry.

The Obama administration also weighed in against the challengers, saying the issue should be decided by Congress if the elected government of American Samoa changes its position.

About 56,000 people live in American Samoa. People born there who want full citizenship must leave the territory and live in a U.S. state for at least three months to apply for naturalization. Many complain that the inconvenience and expense of the process deters them from pursuing citizenship.

The lawsuit's lead plaintiff, Leneuoti Tuaua, said he wanted to become a law enforcement officer in California but couldn't because he isn't a citizen. 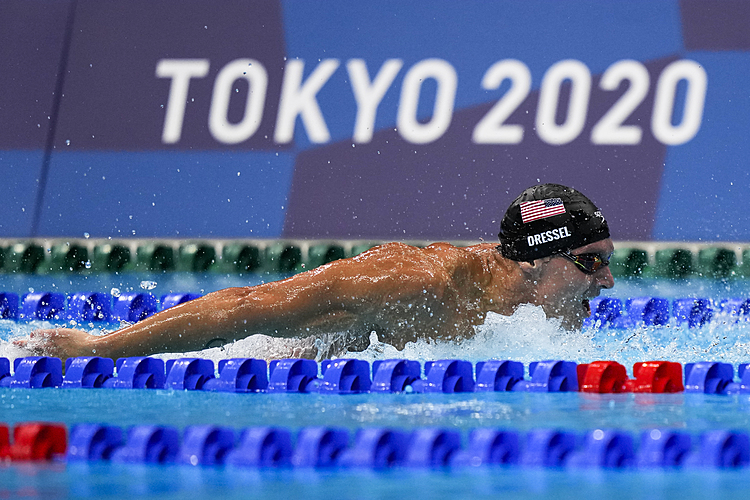 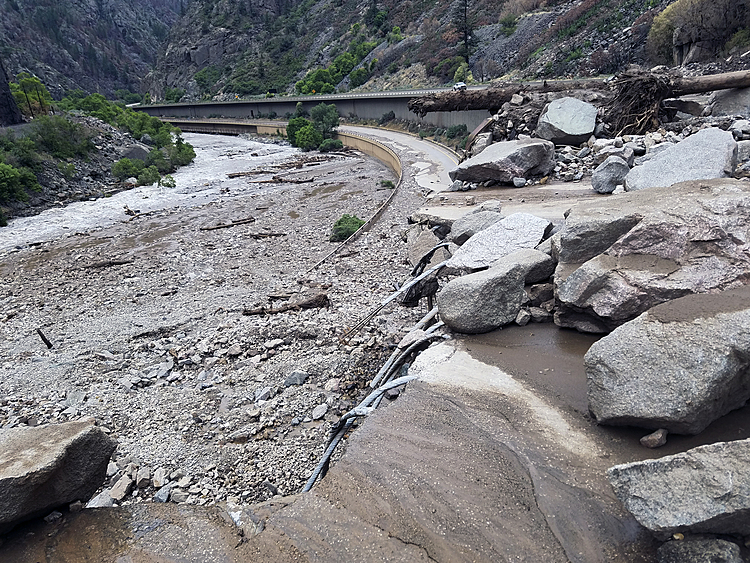 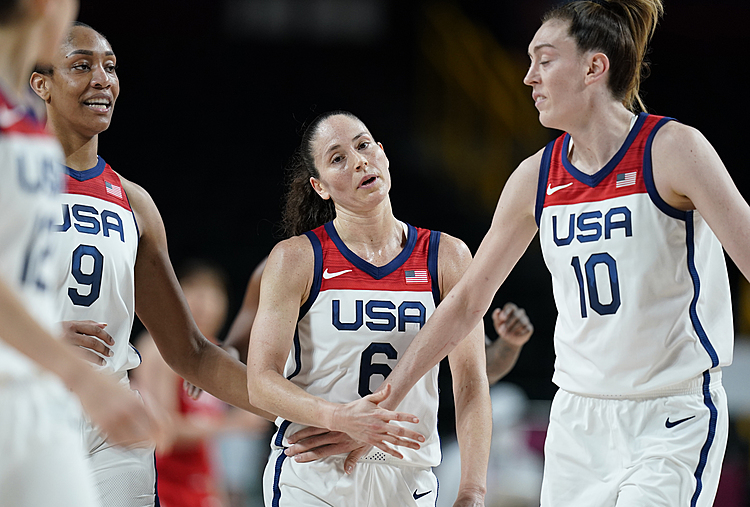