President Barack Obama vigorously denied that a $400 million cash payment to Iran was ransom to secure the release of four Americans jailed in Tehran. He defended the transaction as evidence that the nuclear accord with Iran has allowed for progress on other matters.

"This wasn't some nefarious deal," Obama said Thursday during a news conference at the Pentagon.

The cash was delivered to the Iranian government in January, at the same time the nuclear deal was settled and the Americans were released. The payment was part of a decades-old dispute over a failed military equipment deal dating to the 1970s, before the Islamic revolution in 1979.

The president's appearance before reporters followed an hours-long meeting with military leaders at the Pentagon on the fight against the Islamic State group.

Obama said there have been gains in weakening IS in Iraq and Syria, but he conceded that the extremist group is shifting its tactics to carrying out attacks elsewhere around the world.

"It still creates the kinds of fear and concern that elevates their profile," he said.

The session at the Pentagon occurred as the U.S. was bombing targets in and around the Libyan city of Sirte, a notable expansion of the U.S.-led coalition's military mission against IS. At the urging of the Pentagon, Obama authorized the strikes that started this week and include precision strikes against IS tanks, rocket launchers and fighting positions.

Italy, just across the Mediterranean Sea from Libya, has said it's prepared to allow the U.S. to use its bases or airspace to launch strikes against IS in Libya. The extremist group's spread to Libya and elsewhere in North Africa has deeply alarmed European countries already worried about the specter of terrorism in European cities.

Obama typically convenes the National Security Council at the White House, but over the past year he has occasionally held such meetings at other agencies like the State Department and the CIA. The goal of the meeting at the Pentagon was to illustrate the multifaceted U.S. approach to defeating IS.

Mired in chaos following the ouster of strongman Moammar Gadhafi in 2011, Libya became a target for IS extremists hoping to build a safe haven outside its initial territory in Iraq and Syria. Though the number of IS fighters in Libya has dwindled, the U.S. is hoping to help Libya's fledgling U.N.-backed unity government finish the job. 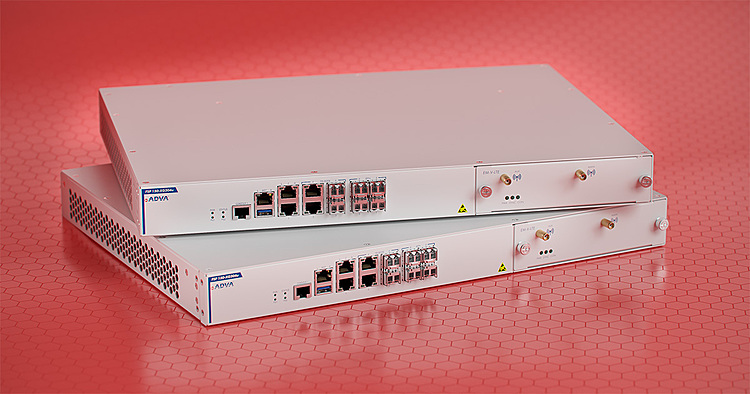 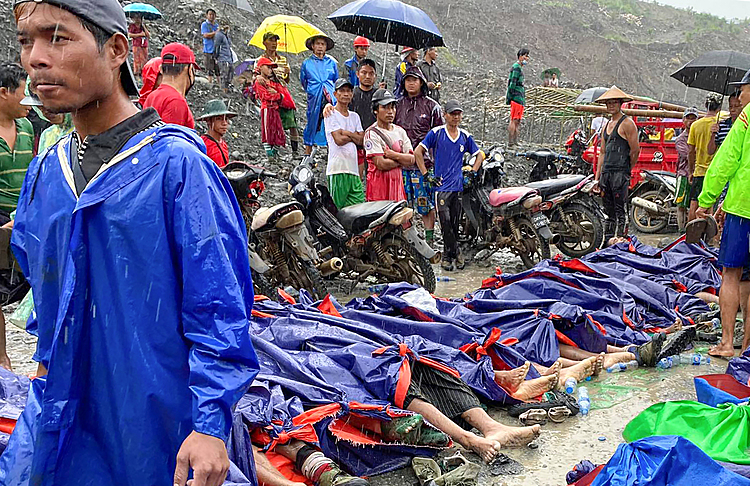 Landslide at Myanmar jade mine kills at least 162 people

Landslide at Myanmar jade mine kills at least 162 people 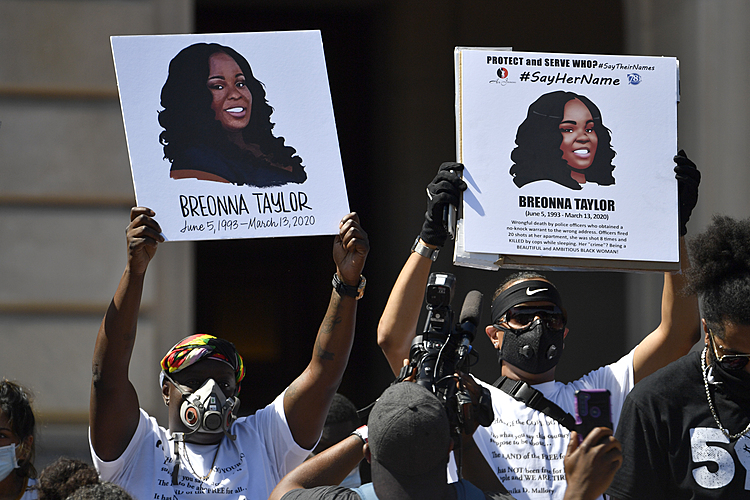