LONDON (AP) — British Prime Minister Theresa May told skeptical lawmakers on Wednesday that rejecting her divorce deal with the European Union would mean uncertainty and division, before a meeting with European Commission President Jean-Claude Juncker to help finalize the Brexit agreement.

May and Juncker held late-afternoon talks in Brussels as negotiators worked to pin down agreement on issues of contention so that EU leaders can meet in Brussels on Sunday to rubber-stamp the package.

The U.K. and the European Union agreed last week on a 585-page document sealing the terms of Britain's departure, but are still working to nail down agreement on future relations.

With wrangling continuing on issues including Gibraltar and fishing rights, European Commission Vice President Valdis Dombrovskis said Wednesday that the political declaration on future relations was "not there yet."

He said diplomats would meet Friday to prepare Sunday's summit, and "they will need to see a final text before then."

"The Commission stands ready to consider the text and take any action at any time," he said.

At home, May is under intense pressure from pro-Brexit and pro-EU British lawmakers, with large numbers on both sides of the debate opposing the divorce deal. Brexiteers think it will leave the U.K. tied too closely to EU rules, while pro-Europeans say it will erect new barriers between Britain and the bloc, its neighbor and biggest trading partner.

May fended off a barrage of criticism from both opposition and government legislators Wednesday during her weekly Commons question-and-answer session dominated by Brexit.

Opposition Labour Party leader Jeremy Corbyn branded the agreement "half-baked" — and said his party could negotiate a better one — while Conservative Andrew Rosindell urged May to ditch the plan and remove "the tentacles of the EU over our cherished island nation."

May replied that "we want to ensure we continue to have a close trading relationship with the European union" after Brexit.

She said the alternative to the agreement was either "more uncertainty, more division or it could risk no Brexit at all."

Madrid has raised objections to wording in the agreement about Gibraltar, the tiny territory at the tip of the Iberian Peninsula that was ceded to Britain in 1713 but is still claimed by Spain.

Last year's EU guidelines on the Brexit negotiations effectively gave Spain veto powers over future relations between the bloc and the British overseas territory, and the Spanish government says it will vote against the Brexit deal if Gibraltar's future isn't considered a bilateral issue between Madrid and London.

Spanish Prime Minister Pedro Sanchez said Tuesday that his government "cannot accept that what will happen to Gibraltar in the future depends on negotiations between the U.K. and the EU."

But May reassured British lawmakers that "we will not exclude Gibraltar from our negotiations on the future relationship."

The deal also needs to be approved by the European and British Parliaments — a tough task for May, whose Conservatives lack a majority in the House of Commons.

May won a reprieve from some of her Conservative Party foes after pro-Brexit rebels acknowledged that a bid to trigger a no-confidence vote in May had failed, for now.

But Northern Ireland's Democratic Unionist Party — whose 10 lawmakers prop up May's minority government — has begun abstaining on votes in the House of Commons as a sign of their displeasure at the deal. The DUP opposes plans for keeping the border between Northern Ireland and EU member Ireland open after Brexit, saying it weakens the ties binding the U.K. by creating separate trade rules for Northern Ireland.

The prospect of Parliament rejecting the deal when it comes up for a vote — likely next month — has increased fears among businesses that Britain could crash out of the bloc without a plan to keep trade running smoothly.

Conservative lawmakers loyal to May also warned that defeating the agreement could mean that Brexit never happens, because Parliament would halt Britain's departure rather than accept a chaotic "no-deal" exit.

"I think people will take a careful look over the abyss ... and consider whether they think it is in the best interests of the whole country," Work and Pensions Secretary Amber Rudd said.

"The Brexiteers may lose their Brexit," she added. 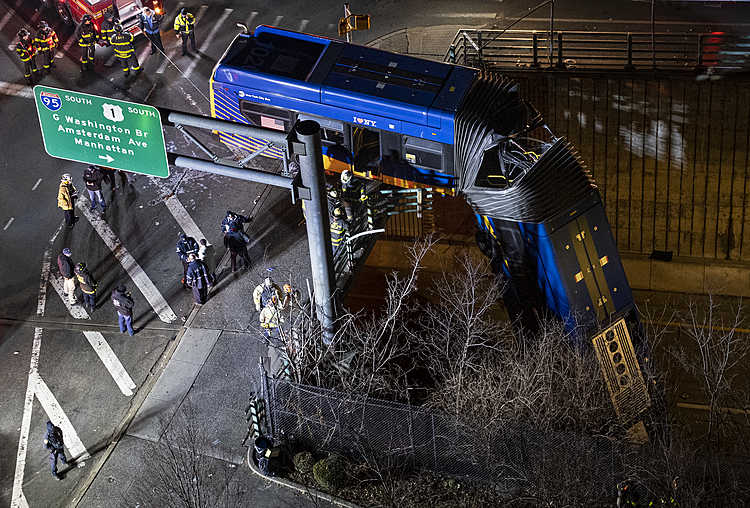 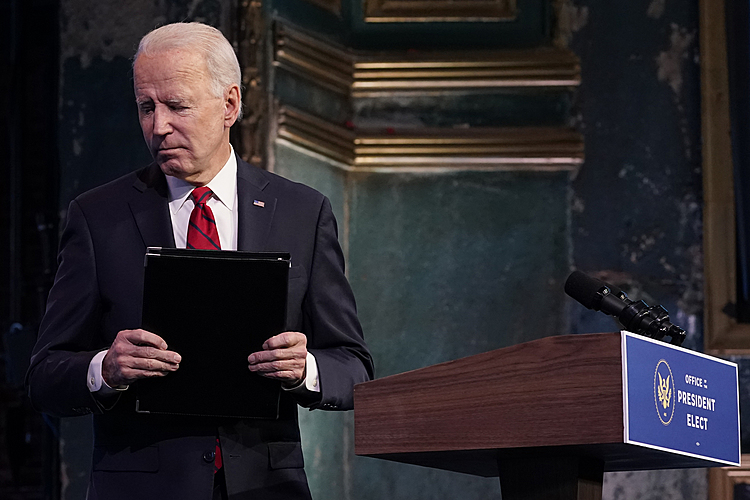