No bail reduction in California crash recorded on Instagram

LOS BANOS, Calif. (AP) — A teenage driver accused of causing a crash that killed her younger sister while livestreaming on Instagram will remain in jail after a California judge on Friday refused to lower bail.

Obdulia Sanchez, wearing yellow jail garb, sobbed as she entered the Merced County courtroom, and a bailiff handed her tissues.

Bail remains set at $560,000. Merced County Superior Court Judge David Moranda said it was on probation officers' recommendations, and that Sanchez had a prior reckless driving case as a juvenile.

Defense attorney Ramnik Samrao asked the judge to either lower the bail or allow his client to go free pending the case. He said that she has lived in group homes and has no way of raising that large sum.

"That's just absurd to believe that she would be able to do that," Samrao said outside the courtroom. "I think this bail is excessive for her, and it should have been reduced."

Prosecutors say the video, which includes images of the 18-year-old bouncing to music while in the driver's seat and taking her hands from the steering wheel, will be a key piece of evidence in the case.

Sanchez has pleaded not guilty to six felony counts that include gross vehicular manslaughter and drunken driving resulting in injuries. She could spend more than 13 years in state prison if convicted of all the charges.

Authorities say the Stockton woman was driving one week ago when the car veered onto the shoulder of a road about 75 miles (121 kilometers) northwest of Fresno.

She overcorrected, causing the vehicle to swerve and overturn into a field, ejecting and killing her 14-year-old sister, Jacqueline Sanchez, authorities say.

Obdulia Sanchez also spit and hurled racial slurs at first responders on the scene, kicking a paramedic in the face, so they strapped her to a gurney, say police reports in her court file.

An officer reported that she gave off a strong smell of alcohol and refused an alcohol screening, so officers obtained her medical records from the hospital where she was treated, showing she was legally drunk, the police reports say.

Before entering the courtroom, Nicandro Sanchez said that he feels he has lost two daughters. "Now I don't have my daughters — the young one, and the other one I lost too because (she is) in jail," the father said in English.

He spoke briefly on his daughter's behalf in court, saying through a Spanish interpreter that he had no hard feelings against her. "We're asking that she be returned home or to the home where she was being taken care of," he said.

Samrao said that the video does not show his client calling for help immediately after the crash, refuting claims that she didn't try to assist her dying sister.

The attorney explained his client's belligerent behavior toward first responders as her emotional reaction to being pulled away from her dead sister.

After a gap in the livestreamed video, Sanchez is seen leaning over the girl's body, saying she was sorry. She said she expected to spend the rest of her life in prison but doesn't care.

Samrao said the teen believes she killed her sister. However, the court hasn't yet determined whether Sanchez committed any crimes, he said.

Merced County Chief Deputy District Attorney Harold Nutt has called the behavior displayed on the video "disturbing and shocking." He said the judge's decision to retain the bail was appropriate.

"I think she is a danger to society," Nutt said in court. "She doesn't have a stable home environment or a stable place to go to." 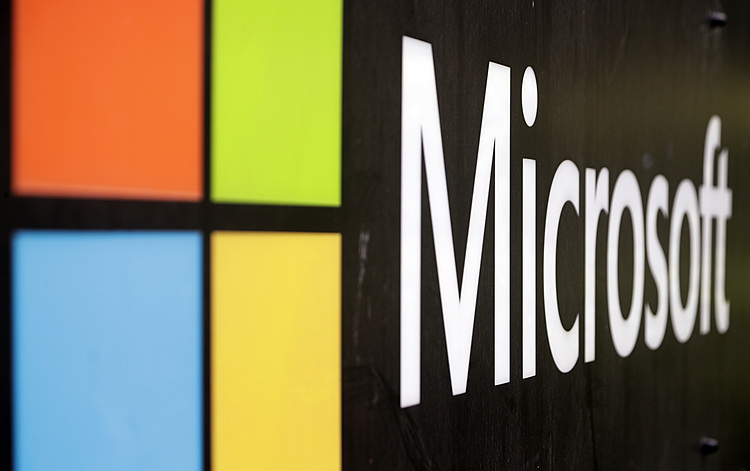 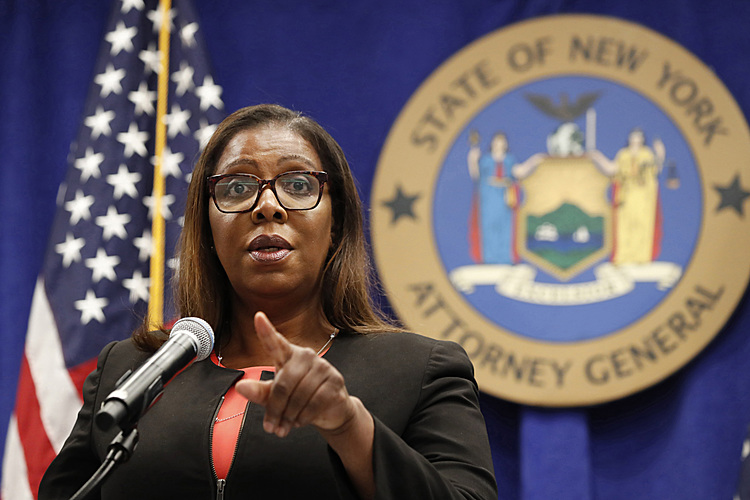