He might have been the charming and funny one half of the popular Laughing Samoans but at home between Ete and his wife Mele Wendt, he wasn’t that funny.

Especially when it came to the issue of domestic violence.

In an interview with Stuff, Ete admits to being a wife beater.

"Publicly, people thought I was a funny guy, a great guy. But privately, I was a guy with anger issues,” Ete told Jared Nicholl.

"I thought I'm going to become a really old man, a sad old man, if I continue to live in a controlling and violent way. And I thought no, life's got to be better than this.

"The children didn't see any of the violence, and we're happy about that, as we feel that at least we've broken the cycle of violence."

The interview between Stuff, Wendt and Ete is part of the build up towards an anti-domestic violence event in the Cook Islands Community Centre at the Cannons Creek Shopping Mall, in Warspite Ave, Porirua, on November 23.

According to the story, two decades ago, Eteuati Ete punched his wife Mele Wendt so hard while she was driving that she ended up with a black eye.

"There was a violent side to Ete," Wendt says. "But to the rest of the world he was this charming, effervescent person."

Ete, now 55, rose to fame as half of the comedy duo the Laughing Samoans. But he now admits he struggled to manage his controlling personality, and the anger that came with it.

The couple had not been married long when Wendt – former executive director of Fulbright New Zealand – was driving them through the Wellington suburb of Newtown as they argued about their three young children, and Ete lashed out.

"I had to go to hospital to check there were no broken bones in my face. I had a black eye. Swelling. He said he wouldn't do this again, but then there was another one.

"The first time I got whacked badly across the face was by him when I was about 25. I was just totally shocked.

"I wasn't going to be a battered wife. I was absolutely prepared to walk away."

In the first few years of marriage, there were about seven incidents of violence.

"When there was violence, I knew not to push it too hard or I would get whacked, and I would withdraw."

Ete was ultimately convicted of assaulting her, and ordered into counselling.

Wendt took out a protection order, and thought they would divorce.

The pair separated, but reconciled after about eight months. For the next decade, they lived in separate houses at Island Bay in Wellington. They shared custody of their children, who did not see any of the violence.

"If he got angry, I would say go to your own house, or I would go to my house," Wendt says.

But for the past 10 years, they have been back living together happily – and want others to see that changing a violent situation is hard, but possible.

"We wouldn't live apart ever again," she says.

Ete says Wendt warned him after the driving attack that, if he ever hit again, she would call police.

"And the second time I slapped her a couple of times, and she called the police.

"The judge told me not to do it again. But a couple of months later I hit her again, and I ended up in court for the second time.

"The judge said to me, 'If I see you here again, you're gonna go to jail'.

"You see, a bully understands that language. When there is someone stronger than you, that's going to make these consequences happen for you, you make the choice.

"And I made the choice there and then that I was not going to go to jail, and I need to sort myself out."

Meanwhile, he kept his role as a public entertainer separate from any issues at home.

"Publicly, people thought I was a funny guy, a great guy. But privately, I was a guy with anger issues.

"I thought I'm going to become a really old man, a sad old man, if I continue to live in a controlling and violent way.

"And I thought no, life's got to be better than this.

"The children didn't see any of the violence, and we're happy about that, as we feel that at least we've broken the cycle of violence."

Now a grandfather, Ete says facing up to himself has been "the scariest thing to do".

Born in Samoa, he was 12 when his family came to New Zealand. He suffered physical discipline from a young age, and used it on his younger brothers and sisters as part of the pecking order.

"The way I learnt to argue was the strongest person won by lashing out.

"If push came to shove, I was the one that pushed harder and shoved a lot harder."

Wendt, who says she was raised a feminist, spoke out about his behaviour to family and friends to ensure he was held accountable.

Her family were concerned, but trusted her judgment. "I didn't mind that he was my husband. I'm not going to be hit.

"It wasn't scary because I knew that was the thing people should do."

* Wendt and Ete will be speaking at an anti-domestic violence event in the Cook Islands Community Centre at the Cannons Creek Shopping Mall, in Warspite Ave, Porirua, on November 23. Entry is restricted to those aged 18 and over. 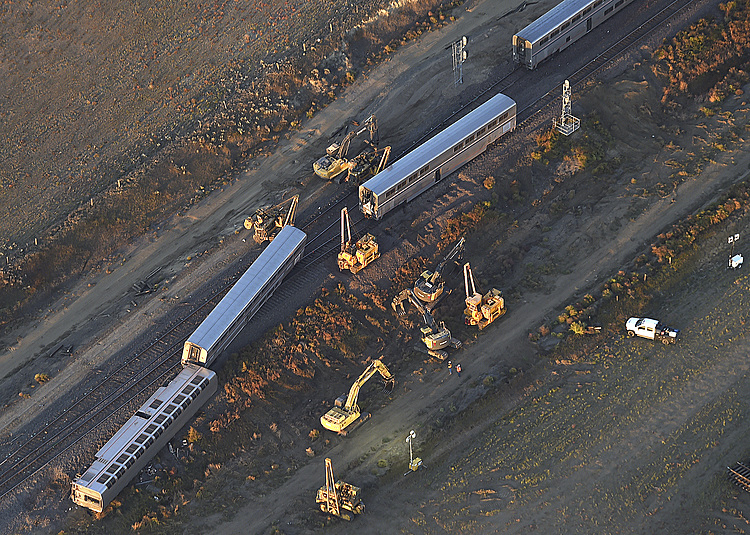 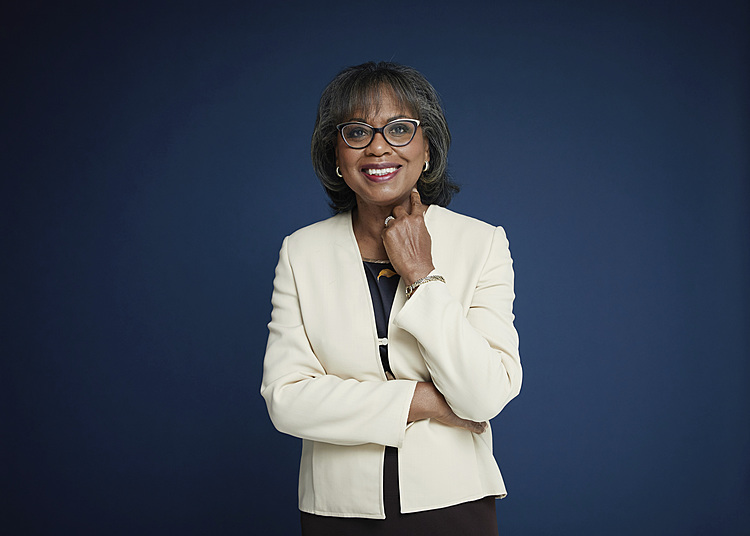