TALLAHASSEE, Fla. (AP) — Former President George W. Bush is quietly helping boost Republican candidates in places where President Donald Trump has struggled. In so doing, the former two-term president is raising his profile, ever so slightly, in the national politics he eschewed for years.

On Wednesday, Bush held an event in Fort Worth, Texas, for Republican Rep. Will Hurd in a district Trump lost in 2016. On Friday, he'll appear in Florida — a state Trump narrowly carried in 2016 — to stump for former Gov. Rick Scott in the expensive Senate race there.

Those and other events for Republicans are a striking part of Bush's reemergence in national politics ahead of the Nov. 6 midterm elections. Democrats are trying to capitalize on Trump's unpopularity to gain the 23 seats they need to flip the House and the two they must gain to win the Senate majority.

Trump, meanwhile, has announced he'll campaign as many days as possible to help Republicans defend their majorities, including in Texas, where Republican Sen. Ted Cruz is defending his seat against a strong challenge from Democratic Rep. Beto O'Rourke.

The president has demonstrated that with one Tweet, he can sway the fortunes of Republicans who dare cross him. That puts Republican candidates in places where voters don't love Trump in sticky positions.

So Bush is stepping in, officials in Washington, Florida and Texas said. Doing so could help with voters such as independents and women who want Congress to stay in Republican hands.

"We're beyond grateful that President Bush is helping in the fight to keep the House," said Matt Gorman, spokesman for the House Republicans' campaign committee. "His support of accomplished members like Will Hurd are critical to our effort."

It's not Bush's first move back toward national politics.

Bush reemerged with a message that echoed with politics at the Sept. 1 funeral of Arizona Sen. John McCain in Washington. The late senator had asked Bush and his Democratic successor, former President Barack Obama, to give eulogies to give eulogies.

President Donald Trump wasn't invited and name wasn't mentioned, but collectively the service was a rebuke by official Washington of his bombastic, divisive approach to the presidency.

"John's voice will always come as a whisper over our shoulder: We are better than this. America is better than this," Bush said from the pulpit of Washington National Cathedral.

The Bush family has long had a complicated relationship with Trump. During the 2016 battle for the Republican presidential nomination, Trump lashed at Bush's brother Jeb, Florida's former governor, as "low energy" and said George W. Bush failed to keep the nation safe after the Sept. 11, 2001, attacks. Trump didn't attend the funeral earlier this year of Barbara Bush, the wife and mother of former presidents. First lady Melania Trump attended on her own.

Both Hurd and Scott have tried to distance themselves from Trump.

"His standing idle on the world stage while a Russian dictator spouted lies confused many but should concern all Americans," Hurd wrote. "By playing into Vladimir Putin's hands, the leader of the free world actively participated in a Russian disinformation campaign that legitimized Russian denial and weakened the credibility of the United States to both our friends and foes abroad."

Trump urged Scott to run against Democratic Sen. Bill Nelson, but the former Florida governor has publicly kept his distance from the president. In April, Scott skipped a Trump roundtable discussion of the tax-cut package in South Florida, heading out of state to raise money for his Senate campaign instead.

In late July, Scott traveled on Air Force One with the president when he visited Florida. But the governor skipped Trump's campaign rally held in Tampa, opting instead to hold a fundraiser in nearby Clearwater.

The governor split with Trump over the administration's policy of separating families at the border but did not sharply criticize the president. Instead, he sent a letter to federal authorities calling for an immediate end to the policy and demanded that state officials be told about children brought into Florida. 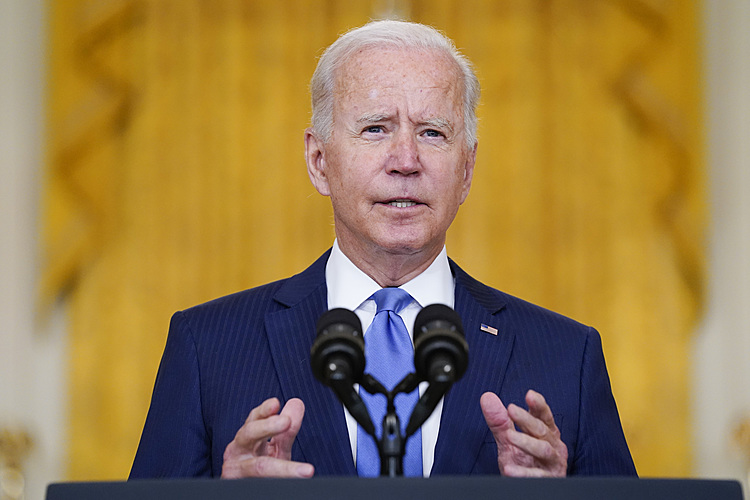 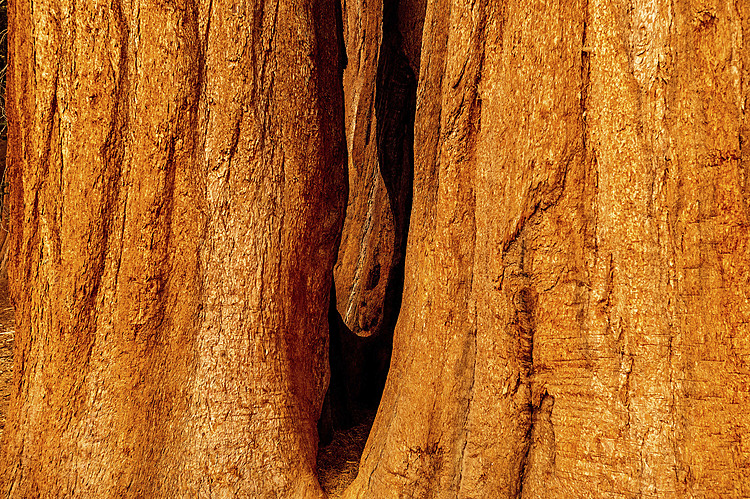 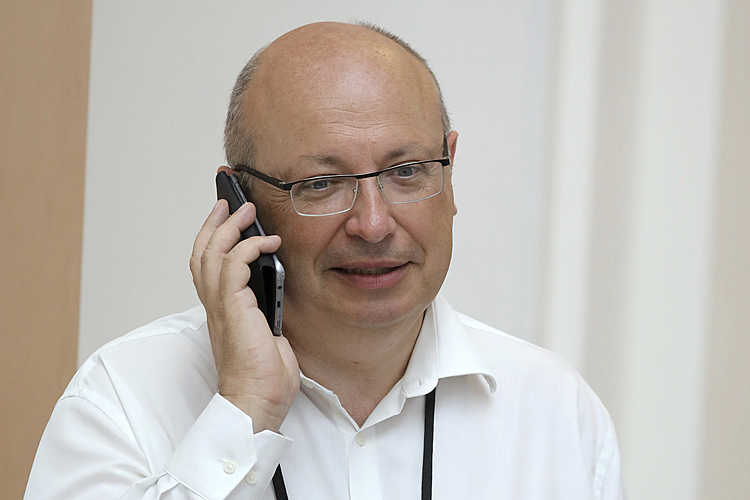