Taxpayers will have to fork out $78,234 more for the salaries of the administration of the government for the financial year 2017-2018 compared to the previous financial year.

According to the Approve Estimates of Receipts and Payments of the government for the Financial Year Ending 30 June 2018, salaries will cost taxpayers $9.22million for Financial Year in question, compared to $9.14million the year before.

The Head of State, His Highness Tui A'ana Tuimaleali'ifano Va'aleto'a Sualauvi II, remains the highest paid official on the land with a base salary of $203,855 including benefits.

According to the financial document, a total of $315,180 is allocated for the base salaries of three Members of the Councils of Deputies. Only positions are occupied at the moment and they are held by Le Mamea Ropati and Tuiloma Pule Lameko.

$1.92million has been set aside for salaries of the Executive Branch of government.

The salaries for the other 11 Cabinet Ministers cost $1.57million including allowances. Their base salaries are $132,000.

This is the breakdown.

A total of $664,145 has been budgeted for the Supreme Court Justices while 467,517 has been allocated for the salaries of the District Court Judges.

For Members of Parliament, their salaries come out to $5.54million.

Speaker of Parliament, Leaupepe Tole’afoa Fa’afisi salary totals to $139,325 including allowances of $8,000 while Deputy Speaker, Nafoitoa Misa Talaimanu gets paid $103, 407 – inclusive of allowances worth $3,600.

Other Members of Parliament salaries come up to $5.30million which includes allowances of $238,800. Also included in the budget is the sitting allowances total of $300,000.

The 13 Associate Ministers and Parliamentary Under Secretary’s salaries comes up to 1.43million with benefits of $68,400. 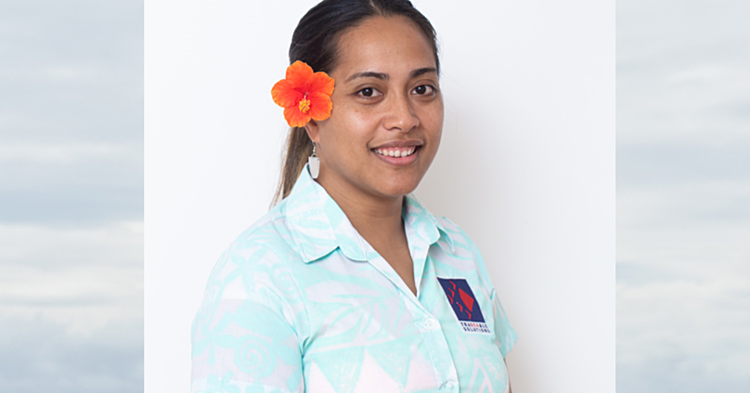 A young Samoan, Shauna Katafono, is doing her best to protect the Pacific's oceans and fisheries, urging the young generation that they have an opportunity to make a difference.