Philippine rebel warns IS may gain from autonomy delay

KUALA LUMPUR, Malaysia (AP) — The head of a Philippine Muslim rebel group has warned that the Islamic State group could gain from frustrations following the failure of the Philippine Congress to pass an autonomy bill as part of a peace agreement.

Murad Ebrahim of the Moro Islamic Liberation Front says IS has attempted over the past year to recruit supporters in Mindanao but his group has worked to convince them that the peace pact signed with the government in 2014 was the best solution.

He says a delay in enacting the bill that aims to establish a more powerful and better-funded autonomous region for minority Muslims has led to frustrations the Islamic State group could capitalize on.

Malaysia is a facilitator in the peace talks, and Murad spoke Monday while passing through Kuala Lumpur. 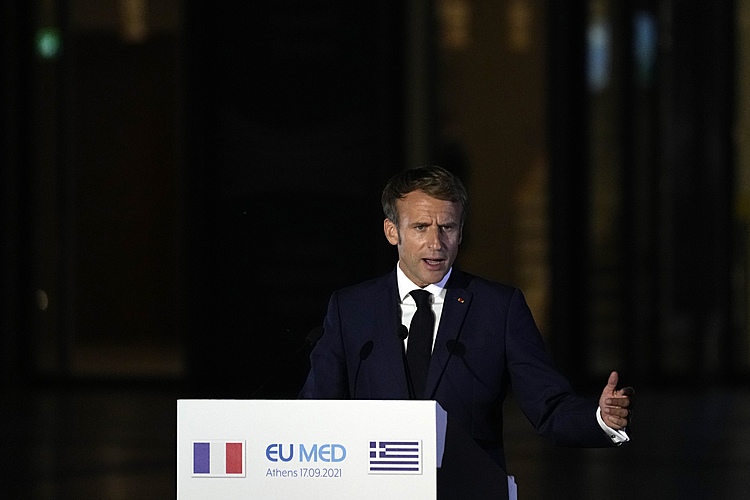 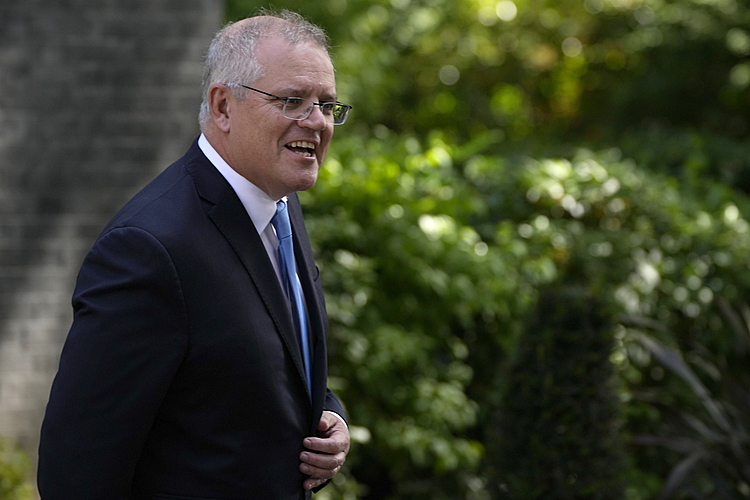 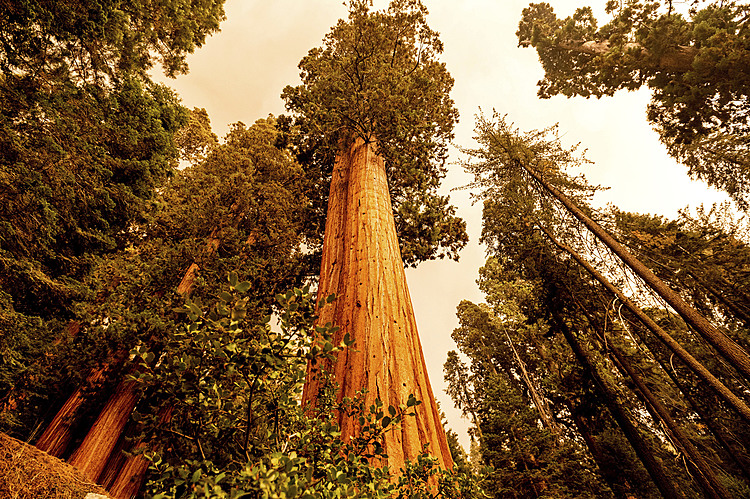