'The White Mirror' by Elsa Hart is compelling novel

Warring nations, divisive politics, a fear of foreigners and a distrust of what seems to be an unusual religion were challenges facing China during the 1700s as Elsa Hart shows in her compelling second novel, "The White Mirror."

Hart delves deeper with meticulous research and exacting characters, especially with hero Chinese librarian Li Du, to produce an incisive look at 18th-century China that she began with her 2015 debut, "Jade Dragon Mountain."

No longer disgraced since he solved a murder for the Kangxi Emperor of China, Li Du now prefers a nomadic life, traveling by himself or, as in "The White Mirror," with a trade caravan headed for Lhasa, winding its way through the Tibetan mountains during a heavy winter. After an especially harrowing trek through a narrow mountain ledge, the group is ready to cross a bridge when they come across a monk who appears to have committed suicide.

The bad weather forces the group to take refuge in a manor owned by the local lord where several travelers are already waiting, including Li Du's old colleague, the storyteller Hamza. As a librarian, Li Du also makes a dedicated sleuth as he's accustomed to seeking out information — "a truth-seeker and master of deduction." He can't help but look around the manor, and he comes to believe that the monk, Dhamo, who was a reclusive painter with a fixation on demons, was murdered. Each member of the stranded group seems to have a motive, including an Italian Christian missionary and a woman traveling alone, as well as the manor's lord and his family.

The cramped quarters with no way to escape the manor allow "The White Mirror" to work as a closed-door mystery as well as a historical thriller. Fractious politics cast a shadow over the region as the emperor of China, the king of Tibet and the Mongols are at odds with each other. Rampant crime by bandit gangs makes trade routes even more treacherous. In "The White Mirror," the Chinese fear the influence of Westerners and Christianity on their culture.

Hart's precise research makes 18th-century China seem fresh and relevant as she steeps "The White Mirror" with vivid scenery and believable characters. Hart manages to find the commonalities between centuries while keeping the sensibilities of historical China. 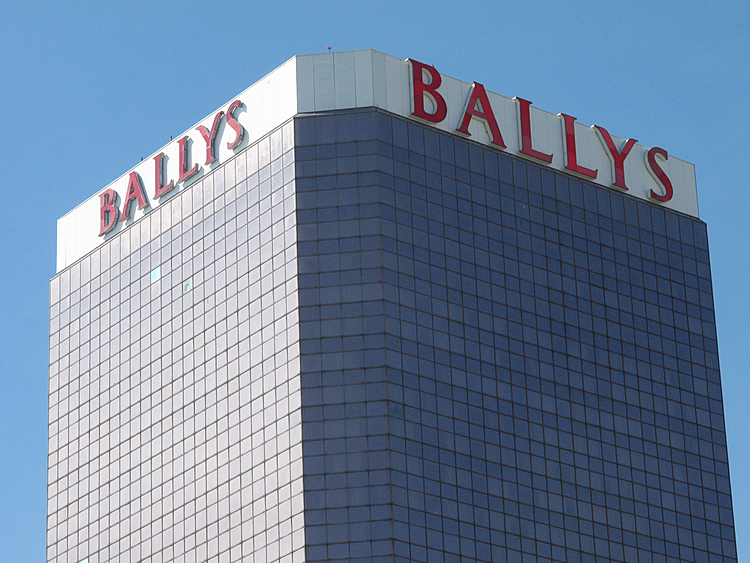