Actor in Fox's live 'Rent' is injured, but show will 'go on'

NEW YORK (AP) — One of the stars of the live broadcast of the musical "Rent" on Fox was injured during a rehearsal Saturday but producers insist Sunday night's show "must, and will, go on."

Brennin Hunt, who plays the role of rocker Roger Davis, hurt his foot. It is unclear how that will affect his performance or if pre-taped elements will be necessary.

Hunt competed in "The X-Factor" and appeared in "Nashville." He is playing the part in "Rent" originated by Adam Pascal.

The high-energy rock musical celebrates survival among the artists and homeless of New York's East Village. It contains the memorable songs "Seasons of Love" and "Another Day." 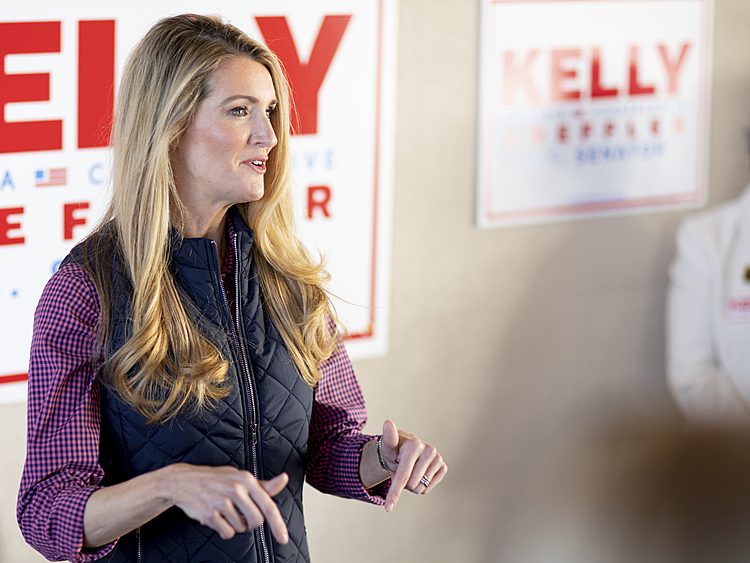