HAGATNA, Guam (AP) — A group of students in Guam is learning about the connection between marine robotics and environmental sustainability by creating their own underwater robots.

The group of 20 students, ages 15 to 17, is participating in a two-week sustainable technologies clinic put on by Guam Community College. The students tested their homemade robots Wednesday at an aquarium in Tumon, The Pacific Daily News reported.

The robotics course is part of a six-day clinic on sustainable technologies. Students learn about sustainable design concepts for fossil fuels, photovoltaics and wind energy.

Sunga led students as they drew up their own blueprints, cut PVC pipe and worked with a motor and control to make the robots.

"All I did was give them motors and a control, and I gave them uncut PVC pipe," Sunga said. "Then I said, 'OK, let's go and start cutting.'"

Students worked on the robots in groups of four and after one full day of designing and building, they tested their models in a swimming pool. On Wednesday, the students headed to Underwater World to put their creations to the test in an underwater obstacle course at the tunnel aquarium.

One team, called H20, used a three-blade propeller, motor and floats to keep their robot buoyant enough to move along the course.

"The simplicity really helped the buoyancy," said Fredlyn Rose Lumogda, a member of the team and senior at Tiyan High School. "If it were any more complex, it would have just sunk."

Each team was timed as they guided their robots between small yellow buoys at varying depths. A few teams made it through the entire course, but design flaws prevented some robots from getting past the first few obstacles.

Lumogda and Ann Aleise Kealihek, a home-educated eighth-grader, said they were proud of their team's robot for completing the course.

Linda Usita, a parent who attended the underwater course, said she is happy her daughter could participate in the clinic.

"It's nice to be able to be with a group and do something meaningful and open their minds to what type of jobs and careers are there," Usita said. "In Guam, we just depend on the ocean so much so I think it's a great opportunity." 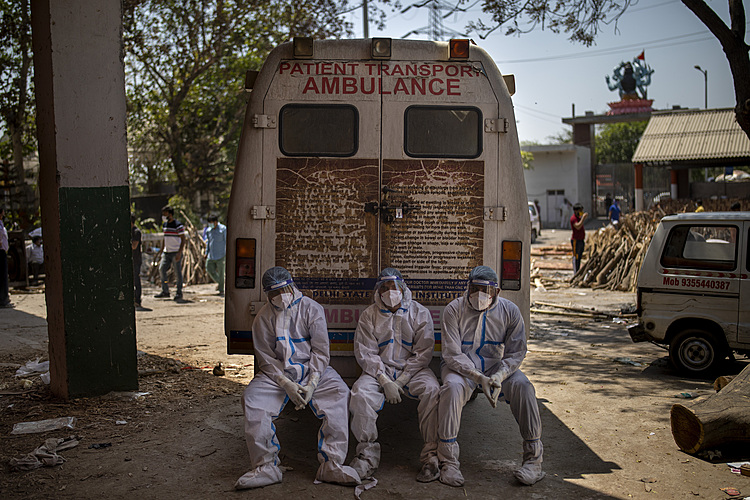 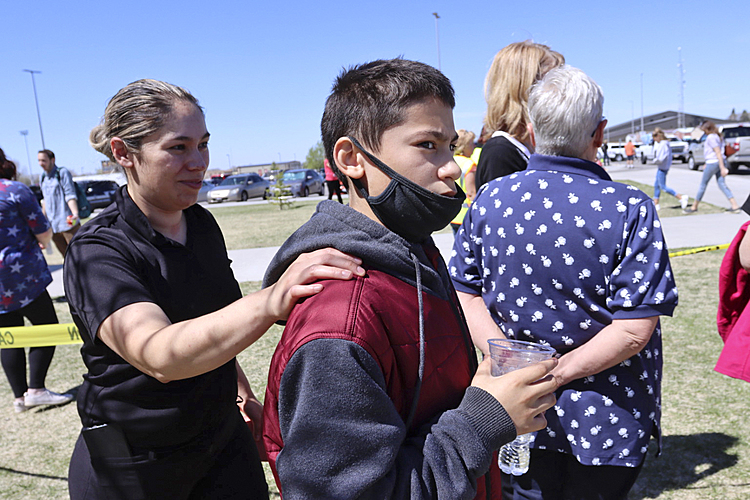 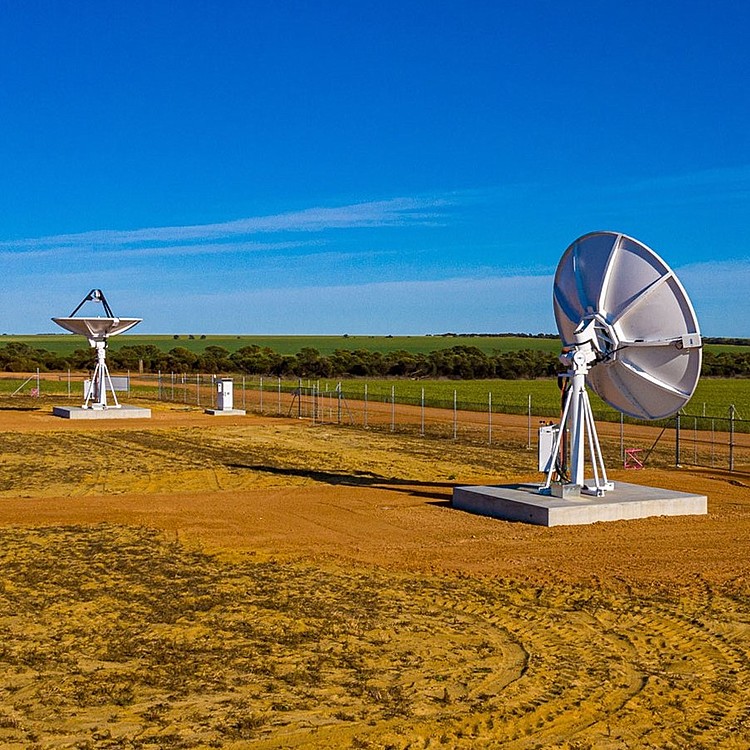