NEW YORK (AP) — It's the pain of crowds: Texts, photos and video streams take forever or just can't get through.

You might have run into this at a concert where everyone's trying to post selfies with the headliners at once, or at big conferences and sporting events.

Here's why it happens and what phone companies are doing about it:

WHY DOESN'T MY PHONE WORK IN A CROWD?

Lots of phones are competing for the attention of a cellular network's antennas. Networks are further strained because these are times when people are apt to use data-heavy applications such as photo and video sharing.

You might see bars on your phone showing there's a signal available, yet nothing's getting through. That happens because the phone's failing to get "associated" to the network, says Don Bowman of Sandvine, which sells networking equipment.

"Your phone knows it's there but doesn't know how to use it," he says. "You'll have the bars but it won't seem to connect."

One clue: The "LTE" letters fail to show up next to the bars.

WHAT CAN CELLPHONE COMPANIES DO?

Phone companies can mitigate congestion when they know of a big event ahead of time.

The phone companies have a mix of strategies, but collectively they have added or upgraded antennas in the stadium and cell towers nearby and installed "small cells" to improve capacity in the stadium. Small cells typically look like boxes, says Monica Paolini, the president of wireless advisory firm Senza Fili Consulting, and, yes, are smaller than the cells you'd find on rooftops and cell towers. These small cells have a smaller range than regular cell towers, but they can supplement those towers to boost capacity in dense areas.

Many of these improvements are permanent, so coverage should improve even after the game.

Verizon, AT&T, Sprint and T-Mobile are also bringing in temporary cell sites, called "Cell on Wheels," or cows, to cover Santa Clara, where the stadium is, and events in San Francisco.

Newer sports venues are more likely to have Wi-Fi, which relieves stress on the cellphone network. Levi's Stadium, where the Super Bowl is taking place, got Wi-Fi when it opened in 2014. It's free for visitors.

Historically, Wi-Fi equipment has been installed high up in ceilings or walls. At Levi's, routers are sprinkled underneath seats throughout the stadium to improve Wi-Fi performance. That helps prevent obstructions from steel and other construction materials and gets people physically closer to the routers.

Comcast Business provides the stadium's Wi-Fi network connectivity and has brought in temporary Wi-Fi systems at events elsewhere, such as golf tournaments.

WHY DOES THE SUPER BOWL REQUIRE MORE INVESTMENT AND EQUIPMENT?

People are expected to use more data than the 6.4 terabytes at last year's Super Bowl. Last year's number alone is more than double what's typical for a San Francisco 49ers football game at Levi's. A million visitors are expected in the San Francisco Bay Area, which Gartner analyst Bill Menezes says has traditionally been a hard area for cell companies to cover because of its hills.

YOUR PHONE ISN'T WORKING. WHAT SHOULD YOU DO?

"You hate to think of this, being the old-fashioned way," says Menezes — but holding your phone high in the air and walking around could help you find a signal. And texts will get through more readily than a phone call.

Menezes also recommends using apps put out by signal-testing companies like RootMetrics and OpenSignal. They can show you where connectivity has been working better recently.

Paolini recommends going outside if you're indoors, trying to find a Wi-Fi hotspot and holding off on sending photos and video.

BACK TO THE SUPER BOWL — WILL CELLPHONES WORK NORMALLY?

That's the goal. But there are unknowns. For instance, mass use of newer live video-streaming apps like Twitter's Periscope could clog the networks.

"If everybody was in Periscope at one time, at the exact same time, yeah things wouldn't move as quickly," said John Guillaume, a vice president with Comcast Business. 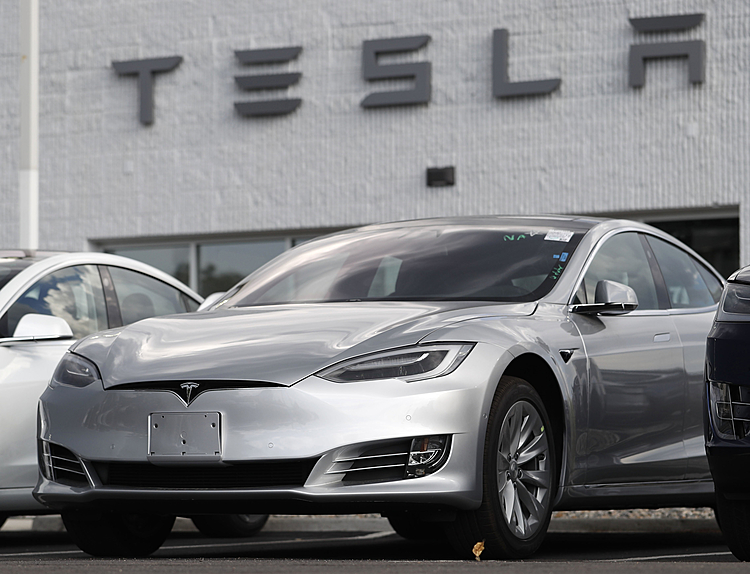 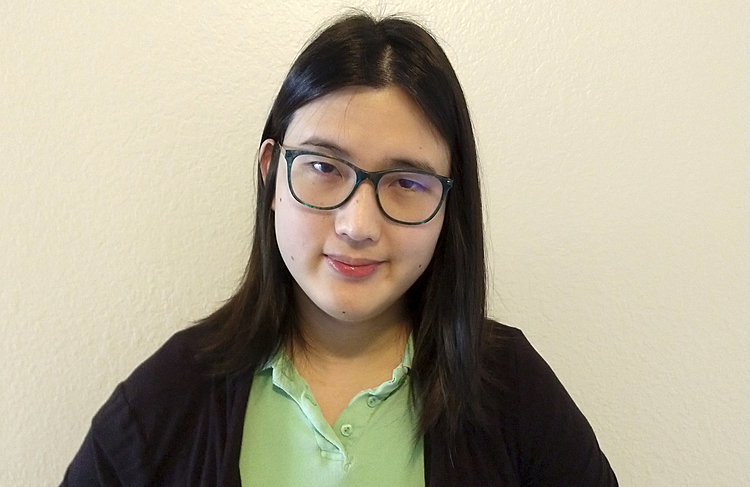