ATLANTA (AP) — Jimmy Carter announced Sunday that he no longer needs treatment for cancer, less than seven months after revealing he had been diagnosed with melanoma that had spread to his brain.

Carter, 91, shared the news at one of his regular Sunday School classes at Maranatha Baptist Church in his hometown of Plains, Georgia.

Carter always starts his lessons with a brief update on his recent activities. This week, Carter told the class, he received an MRI lasting more than 2 hours.

He smiled as the audience applauded.

Carter's spokeswoman Deanna Congileo said in an email Sundaythat his doctors will continue to perform scans to ensure cancer cells have not returned, and Carter will "resume treatment if necessary." A spokesman for Emory University's Winship Cancer Institute, where Carter has been treated, declined to comment on Sunday, citing patient privacy.

Carter's treatment plan for the aggressive form of cancer included a round of targeted radiation at several tumors on his brain and doses of an immune-boosting drug every three weeks from August through February. The drug, Keytruda, was approved not long before Carter's announcement and helps his body seek out and destroy cancer cells.

Medical experts have called Keytruda and similar immune therapy drugs "game-changing" for patients with melanoma. But the drugs are relatively new, and doctors are still learning about how they should be used and for how long, said Dr. Len Lichtenfeld, deputy chief medical officer for the American Cancer Society. He is not involved in Carter's treatment.

"Some people believe they should be continued as long as a patient is doing well, some feel the drugs should continue for a period of time and then be stopped," Lichtenfeld said. "This is clearly a (decision) based on individual evidence specific to the president and made with his doctors."

Dr. Douglas Johnson, a melanoma specialist at Vanderbilt-Ingram Cancer Center who is not treating Carter, said the FDA did not provide a specific end-date for patients who see improvement while taking the drugs. Patients who see results may want to stop but battle with fear that the cancer could return, he said.

"That has become a very difficult question," Johnson said. "We can say that patients who have stopped treatment have continued to do very well, but the drug has been around less than 10 years. Whether all patients have the same results, we don't know."

Carter made another unexpected announcement about his health at a December class, telling the audience that a recent scan of his brain detected no sign of cancer. At the time, Carter told the group that he planned to continue receiving doses of Keytruda every three weeks. He has said the drug caused few side effects.

Jill Stuckey, a Maranatha Baptist Church member, said in a phone interview that Carter's updates have become "a pattern for our church."

"President Carter comes in, tells us phenomenal news and we all applaud," Stuckey, also a close friend of the Carters, said. "We're all on pins and needles wondering how things are going, because you never know from looking at somebody."

Carter has remained active throughout his treatment, including participating in a building project with Habitat for Humanity. He also continued work at the Carter Center, the human rights organization he founded after leaving the White House, contrary to his initial plans to step back during treatment.

Tim Turnham, executive director of the Melanoma Research Foundation, said Carter's age or busy schedule may have been a factor in deciding to stop the treatment.

"When you have a drug that's working to keep cancer at bay, it's a hard decision to stop," Turnham, who is not involved with Carter's treatment, said. "It really becomes a conversation between the patient and their doctor." 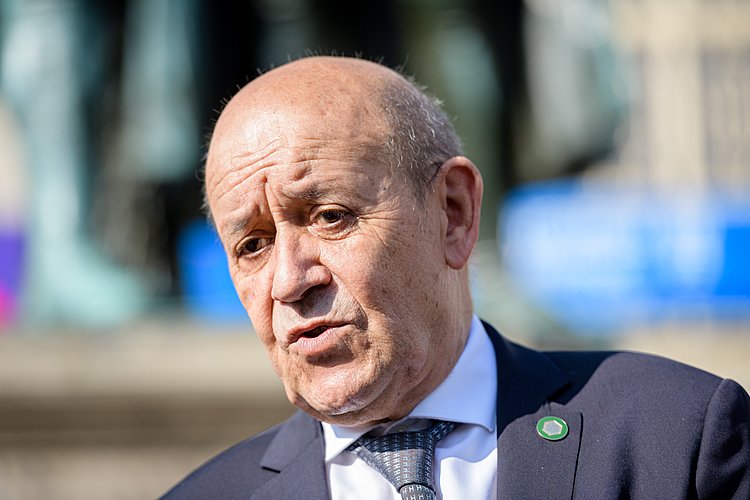 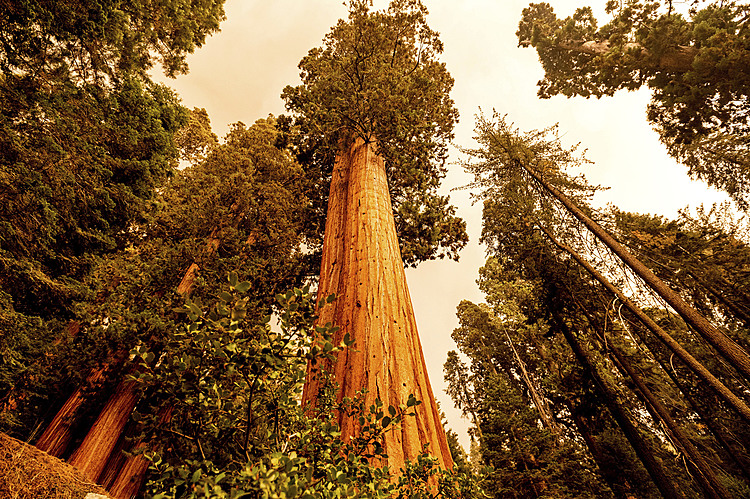 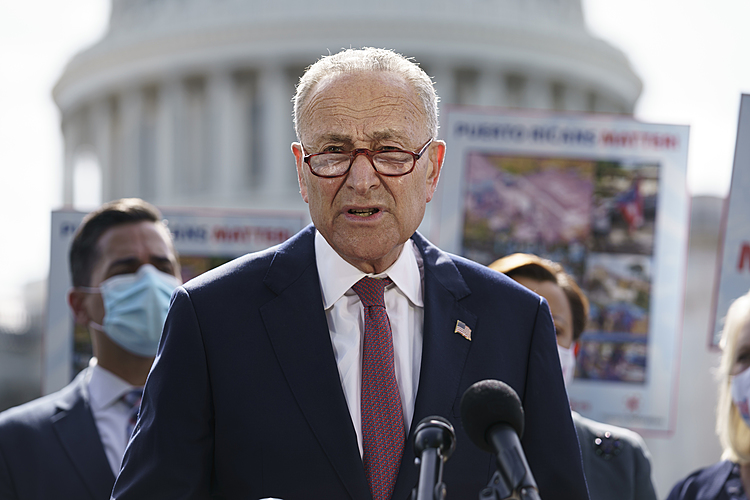