Judge hints he may not allow Cosby quaalude testimony

NORRISTOWN, Pa. (AP) — The judge in Bill Cosby's sexual assault retrial hinted Friday that he could keep jurors from hearing the comedian's prior testimony about giving quaaludes to women before sex, a potential blow to the prosecution's plans to portray him as a serial predator.

Judge Steven O'Neill said at a pretrial hearing that he won't rule on the testimony until it's brought up at the retrial, which is scheduled to begin April 9 in suburban Philadelphia.

"This defendant is not on trial for what he said in his deposition," O'Neill said.

Jury selection is scheduled to begin Monday as the 80-year-old Cosby faces charges he drugged and molested former Temple University athletics administrator Andrea Constand at his suburban Philadelphia home in 2004.

The quaalude testimony came from a deposition that was part of Constand's civil suit against Cosby. It was included in the first trial that ended with a hung jury and prosecutors contend it is more evidence of his prior bad acts.

Cosby admitted in the testimony he gave quaaludes to a 19-year-old before having sex in the 1970s, but his lawyers say it's irrelevant to the trial because there's no evidence he gave his accuser the drug.

"The '70s isn't relevant in this case," said defense lawyer Becky James, calling quaalude use then widespread. "It was not to assault them. It was not to make them incapacitated. It was never with the purpose or intent of having sex with unconsenting women."

District Attorney Kevin Steele said the testimony, along with the testimony of up to five additional accusers, bolsters their plan to portray Cosby as a serial predator. Those women weren't allowed to testify at the first trial.

Prosecutors say they want O'Neill to allow the drug testimony, because otherwise they'd only be able to use it to cross-examine Cosby if he testifies. Cosby did not testify in the first trial.

Assistant District Attorney Stewart Ryan argued Cosby's deposition testimony is important because it shows he had an awareness of the effects that central nervous system depressants, such as quaaludes, have on women, and it shows his admitted intent for using such drugs.

"The man sitting right over there said these things and they were typed down," Ryan said.

Lawyer Dennis McAndrews, who prosecuted chemical heir John E. duPont for murder in 1997, said it will be a "closer case" if the judge excludes the evidence.

He said Cosby's testimony along with an old comedy routine about Spanish fly are evidence of his consciousness of the effects of the intoxicants and his willingness to use them.

"It is very relevant testimony to show a preexisting desire and willingness to use controlled substances of any kind that are available to facilitate non-consensual sex," he said.

While O'Neill dealt Cosby's lawyers a blow by allowing the testimony from additional accusers, Cosby's lawyers are counting on him to make rulings critical to their plan to portray the accuser as a greedy liar who framed the comedian.

O'Neill had said he would rule Friday on testimony from a witness who claims Constand spoke about falsely accusing a celebrity before going to police, but hadn't done so by the time court offices closed.

The judge also has to decide how much jurors will hear about Cosby's financial settlement with Constand. His lawyers say the amount will show "just how greedy" she was.

Prosecutors said the theory that Constand wanted to set Cosby up is undermined by his testimony in a 2005 deposition that she only visited his home when invited and that he gave her pills without her asking.

Cosby's lawyers also argued in court papers Friday that the retrial should be postponed if prosecutors are allowed to bring in more witnesses in a bid to bolster the accounts of the five additional accusers.

They argued that the 14 proposed supporting witnesses, including celebrity doctor Drew Pinsky and book publisher Judith Regan, are irrelevant and would only further confuse and distract the jury.

O'Neill said he'll decide on the supporting witnesses one-by-one during the trial. Prosecutors say they'll be used in a limited role to describe the accusers' demeanor after the alleged assaults and buttress criticism of them for failing to go to the authorities in a timely fashion.

Cosby's lawyers argued none of the potential witnesses were present when the alleged assaults occurred, and many weren't told about them by the accusers until years later.

O'Neill, who presided over Cosby's first trial, remained on the case after rejecting the defense's assertions Thursday that he could be seen as biased because his wife is a social worker and advocate for assault victims. 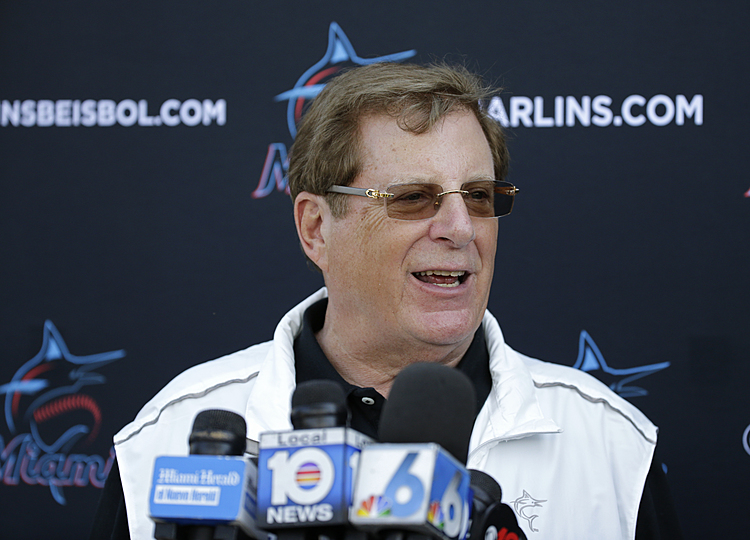 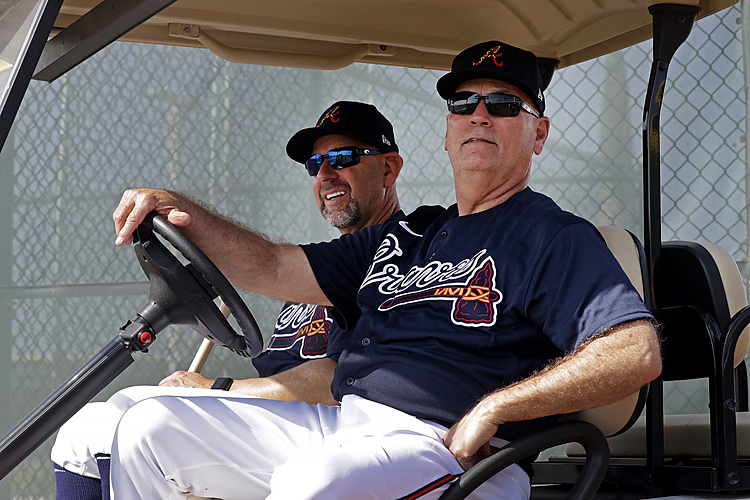 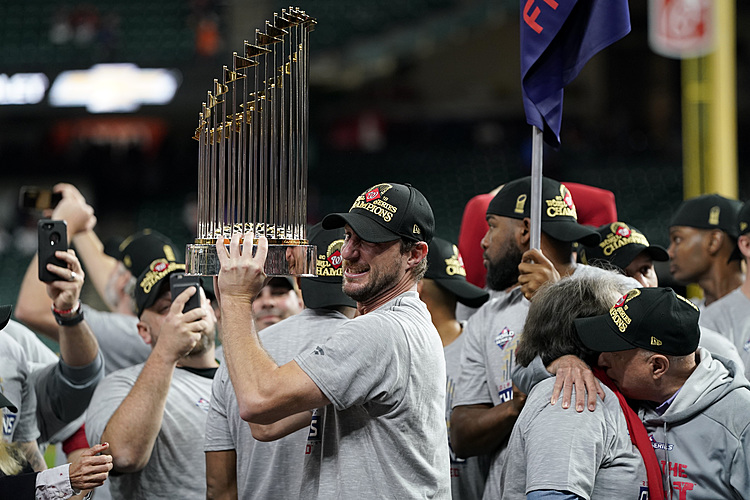