SYDNEY (AP) — Usain Bolt is quickly closing in on a professional soccer career.

The Jamaican great has negotiated an "indefinite training period" with Central Coast Mariners in Australia's A-League.

The eight-time Olympic gold medalist and the 100- and 200-meter world record holder has been chasing another career ambition since quitting quit track and field.

"It has been my dream to play professional football and I know that it will involve a lot of hard work and training to get to the level required to play and make an impact in the A-League," the 31-year-old Bolt said in a statement released by the Mariners on Tuesday. "I am very excited about coming to Australia and would like to thank the owner and management of the Central Coast Mariners for giving me this opportunity."

The Mariners said the agreement does not guarantee Bolt a professional contract but does give him the opportunity.

"I always say that 'Anything is possible, don't think limits,' and I look forward to the challenge," said Bolt, who is set to travel to Gosford, north of Sydney, this month to join the squad for practice.

The A-League season opens in October.

Bolt has already tried to play with clubs in Germany and South Africa and some critics have regarded speculation of his latest attempt in Australia as a public relations stunt.

"It is important that we don't get too caught up in the hype of possibilities, but ... we are committed to building a team that will win matches and instill belief, hopefully Usain can help us on this mission," Mielekamp said. "We welcome Usain with open arms, and we will always remain grounded and focused on the job at hand."

Football Federation Australia responded last month with caution when reports emerged of Bolt's hopes to play in the A-League.

In a statement then, the FFA said: "While Usain Bolt is one of the most famous athletes on the planet, he's not a professional footballer. If the trial goes ahead and Central Coast Mariners decided it stacks up and they want to offer him a contract, then we will have a discussion with them around that and what might be possible." 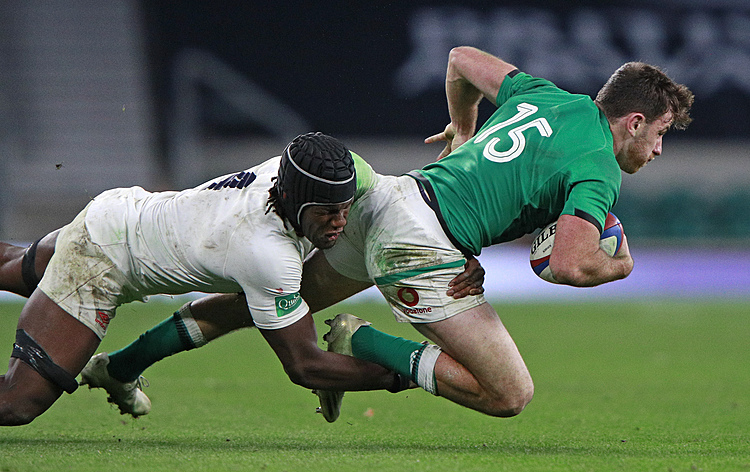