Electronic Arts is leaning heavily on The Force.

The games include a new edition of "Star Wars Battlefront" inspired by the recent films from DICE and Motive Studios, an action-adventure game with an original story from Visceral Games and a third-person action game from Respawn Entertainment.

"They're channeling their talent and passion to bring you all-new experiences that will span many corners of the 'Star Wars' universe," said Jade Raymond, general manager at Motive Studios, of the developers working on all the "Star Wars" games.

EA stopped short of revealing more information or the new games' titles, but a promotional video showed Respawn developers working with motion-capture actors who were dueling with lightsabers. The video also featured imagery of a game developer using a PlayStation VR to pilot a virtual version of an X-Wing vessel.

Other games EA hyped during its one-hour E3 news conference included the grappling-hook enhanced "Titanfall 2," the World War I-set shooter "Battlefield 1," the story-focused soccer simulator "FIFA 17" and the space-exploring saga "Mass Effect: Andromeda," which is set in an all-new realm.

"This is a galaxy where you are the alien," said Aaryn Flynn, general manager at "Mass Effect" developer BioWare.

The annual gathering of the game industry kicked off Sunday with EA's news conference and continues through Thursday.

EA abandoned its long-standing booth at the Los Angeles Convention Center this year for a rowdy event open to the public at the LA Live entertainment complex in downtown Los Angeles. 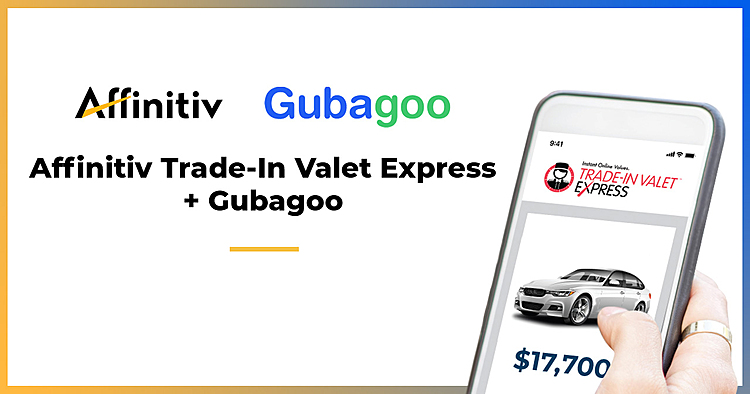 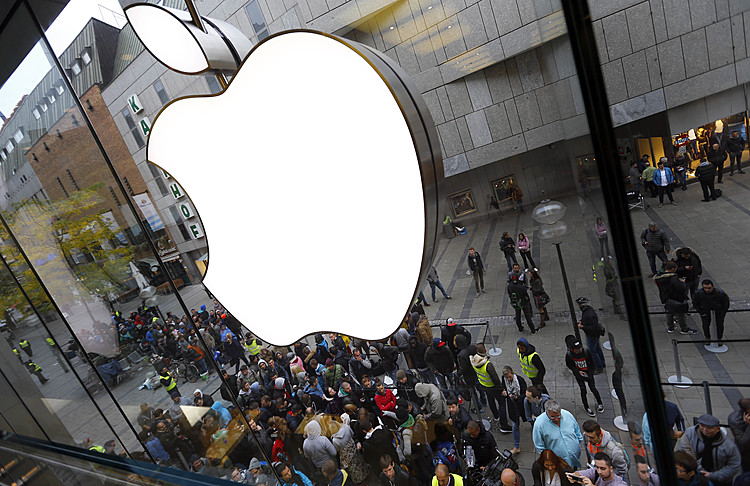