New US slap against China: Tighter curbs on tech investment

WASHINGTON (AP) — Already threatened by escalating U.S. taxes on its goods, China is about to find it much harder to invest in U.S. companies or to buy American technology in such cutting-edge areas as robotics, artificial intelligence and virtual reality.

President Donald Trump is expected as early as this week to sign legislation to tighten the U.S. government's scrutiny of foreign investments and exports of sensitive technology.

The law, which Congress passed in a rare show of unity among Republicans and Democrats, doesn't single out China. But there's no doubt the intended target is Beijing. The Trump administration has accused China of using predatory tactics to steal American technology.

"As a policy signal, it speaks with a very loud voice," said Harry Clark, head of the international trade practice at the law firm Orrick. "Leading decision makers and Congress are very concerned about technology transfer to China."

The Trump administration has already imposed tariffs on $34 billion in Chinese exports, is preparing taxes on a further $16 billion and has threatened to target an additional $200 billion of Beijing's exports and maybe still more.

The new law strengthens reviews of foreign investment by the existing Committee on Foreign Investment in the United States, or CFIUS, which is led by Treasury Secretary Steven Mnuchin. The committee can now review any investments that grant foreigners access to a U.S. company's high-tech trade secrets. Before the change, such reviews were done only when a foreigner gained control of a company.

The new law also gives the committee oversight of real estate deals that are deemed to pose a national security risk by putting foreigners in "close proximity" to government offices and military bases. The legislation will also crack down on deals that appear structured to evade such oversight.

Congress is also directing the committee to go beyond specific cases to identify patterns in foreign investment — if, for example, Chinese companies are acquiring a specific technology — and to work with U.S. allies that share its concerns about Beijing's high-tech ambitions.

"Treasury can now share information," said Rod Hunter, a partner at the Baker McKenzie law firm and a former White House economic adviser. "They used to have to do all kinds of backflips and workarounds with allied governments to deal with this sort of issue."

The new law also strengthens the Commerce Department's oversight of high-tech exports. Government agencies will identify sensitive "emerging and foundational technologies" that will be subject to tougher export controls.

Hunter said he thought the stricter oversight of high-tech exports could potentially impose a bigger impact on China than the tariffs the Trump administration has imposed on Beijing's exports to the United States.

Still, the new measures could burden U.S. companies that will find it harder to attract Chinese investment or to share with Chinese partners or customers technology that the U.S. government might deem sensitive.

"It could be that we're pushing American tech firms out of China," said Derek Scissors, China specialist at the conservative American Enterprise Institute.

The crackdown reflects a sharp reversal in U.S. attitudes toward Chinese investment. From virtually nothing in 2000, Chinese direct investment in the United States (including new plants and offices and acquisitions of American companies) reached a record $46 billion in 2016, according to the Rhodium Group research firm.

Chinese investors sank money into U.S. companies involved in artificial intelligence, robotics and blockchain technology, which is used to do business in cryptocurrencies. U.S. policymakers began to worry about what the Chinese were up to, especially after leaders in Beijing made their ambitions clear: They intend to nurture homegrown Chinese companies that will contend for global dominance in such fields as electric cars, robotics and medical devices.

In March, the Office of the U.S. Trade Representative reported that Chinese investors were using money provided by Beijing to outbid private companies and pay above-market rates for technology and talent. And last year, a Defense Department report sounded the alarm about China obtaining technology that could have military uses.

"The line demarcating products designed and used for commercial versus military purposes is blurring," said the report from the Pentagon's Defense Innovation Unit Experimental.

It noted that virtual-reality gaming was becoming as sophisticated as what the armed forces use for battlefield simulations and that facial recognition technology used in social media can track terrorists.

Even before the new law, U.S. reviews of Chinese investments were becoming stricter. In January, the government effectively blocked the acquisition of the Dallas-based money transfer service MoneyGram by the Chinese firm Ant Financial. Its concern was that the deal would give China access to the financial records of millions of Americans, including members of the military.

The result has been a deepfreeze in direct Chinese investment in the United States: It tumbled 36 percent last year to $29 billion. In the first half of this year, such investment dropped to its lowest level in seven years — $1.8 billion — down 90 percent from the first six months of 2017, according to Rhodium Group. 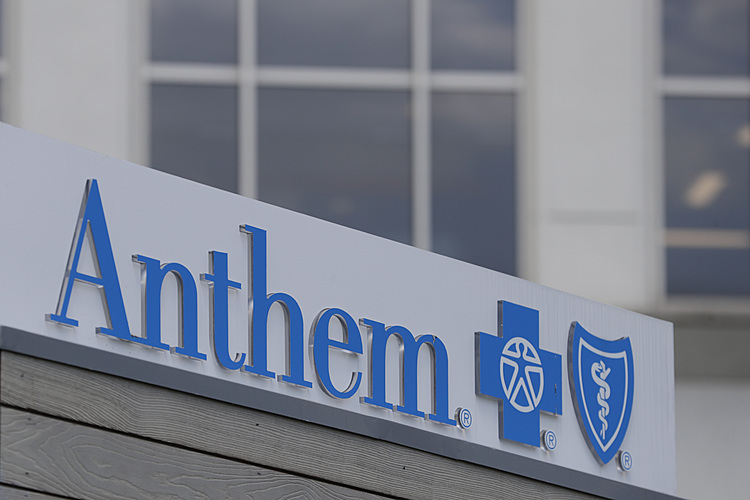 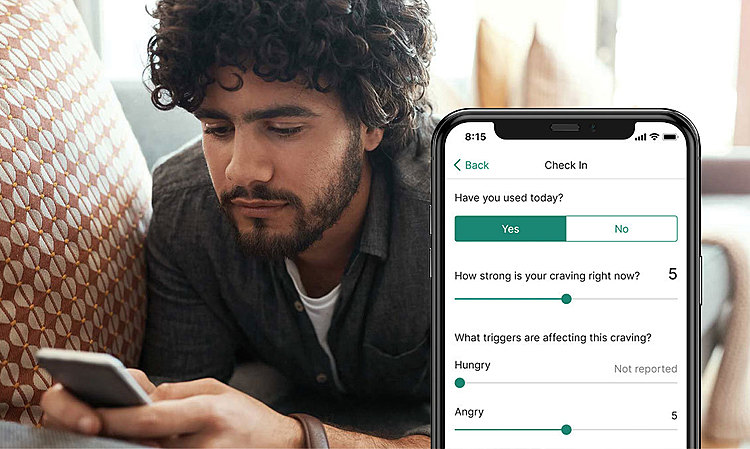 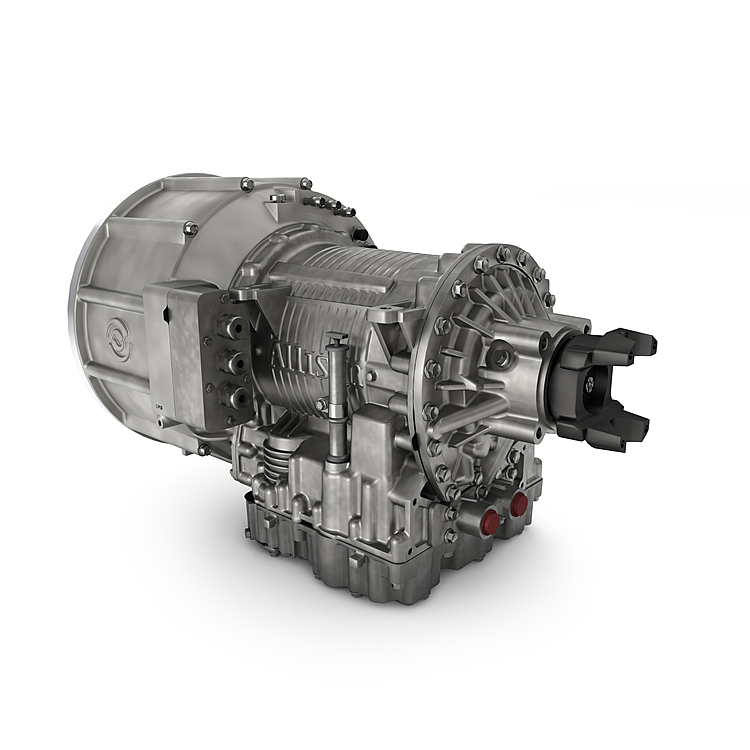