Latafale Auva’a is continuing to defy critics and excel in the Miss World Pageant, as the Pageant being held in China draws to a close.

The talent portion of the pageant has just been held, with the local contestant managing to secure fifth place.

It follows other portions of the Miss World pageant, such as the sports challenge, where Ms. Auva’a also managed to come fifth.

With the news of her latest success, support is flooding in on social media for Ms. Auva’a.

“What an achievement! She’s placed highly in so many of the categories in the pageant. Malo lava le faamalosi Miss World – Samoa. We’re all very proud,” said one supporter.

“I totally trust that the Lord, your God, is with you. Please Father! Continue the guidance of your holy spirit ‘til the end of her Miss World 2015 journey."

"I’m so emotional as I’m writing this. You have a big brave heart Latafale. So proud to see Samoa’s name amongst other countries on the top final lists in so many categories...prayers and thoughts are with you."

"Here’s a very proud Samoan from California,” added another.

“Congrats Miss World Samoa...you are definitely the next Miss World for 2015. You are absolutely gorgeous and have the bestest[sic] smile in the whole wide world. Go for the crown and your beautiful country of Samoa are all voting for you as well as all Samoans around the globe near and far. All the best and keep smiling,” said a third, passionate supporter.

The Miss World 2015 final will be held on 19 December in China, with the winner to be crowned at the end of the event. 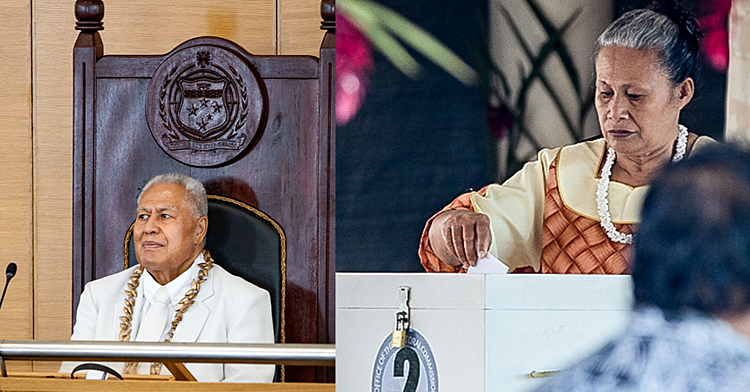 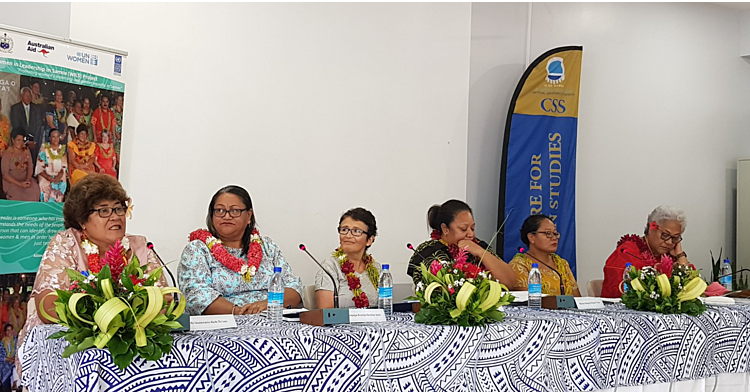