Top commanders from the Revolutionary Armed Forces of Colombia are preparing to gather one final time in mid-September to ratify a peace accord reached this week with government negotiators and map out the group's political strategy without weapons.

"The historic importance of this event merits that the people of Colombia and the world see firsthand the development and conclusions of what will be the last conference of our armed organization," the FARC said in a statement Saturday inviting media to cover the 10th conference.

The summit will take place Sept. 13-19 in jungled surroundings of San Vicente del Caguan, an area where the rebels have long been dominant and which was the center of a Switzerland-sized demilitarized zone ceded to the FARC during a previous attempt at peace more than a decade ago.

Some 200 delegates are expected to attend, including 29 members of the FARC's central command, a top decision-making body. Several foreign dignitaries it didn't name are also invited.

The 297-page peace accord reached this week in Cuba seeks to bring an end to Latin America's oldest guerrilla war, which has caused more than 220,000 deaths and driven 5 million people from their homes over five decades. As part of the deal, FARC members must turn over their weapons within six months after the deal is formally signed and instead seek to persuade skeptical Colombians that it's ready to play by the rules of democracy.

In exchange, the FARC's still unnamed future political movement will be granted a minimum 10 congressional seats — five in the lower house, five in the Senate — for two legislative periods. In addition, 16 lower house seats will be created for grassroots activists in rural areas traditionally neglected by the state and in which existing political parties will be banned from running candidates, a move critics of the peace process say will further boost the rebels' post-conflict political power.

After 2026, both arrangements will end and the former rebels will have to demonstrate their political strength at the ballot box.

The FARC last held a major summit in 2007, in the midst of a U.S.-backed military campaign that decimated its ranks and led to the killing of several top commanders.

Colombians will also be given a chance to ratify the accord in a national referendum Oct. 2. Polls say most Colombians loathe the rebel group but will likely endorse the deal anyway. 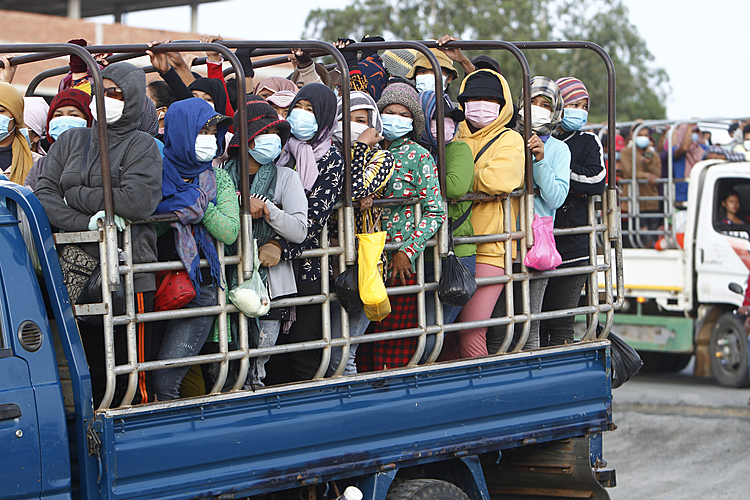 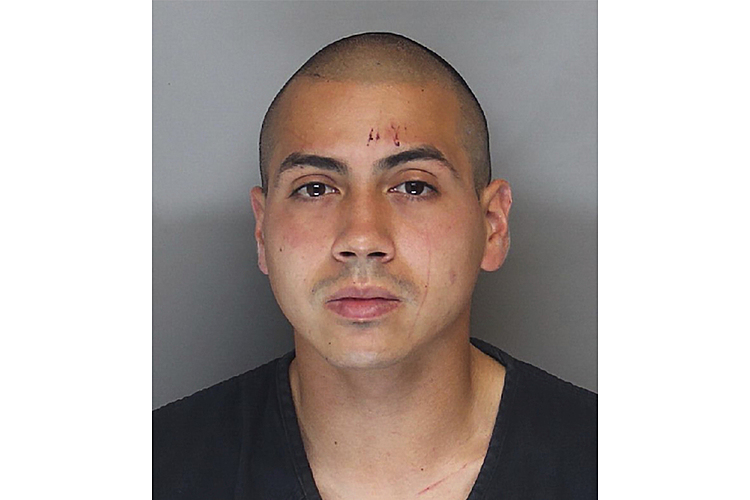 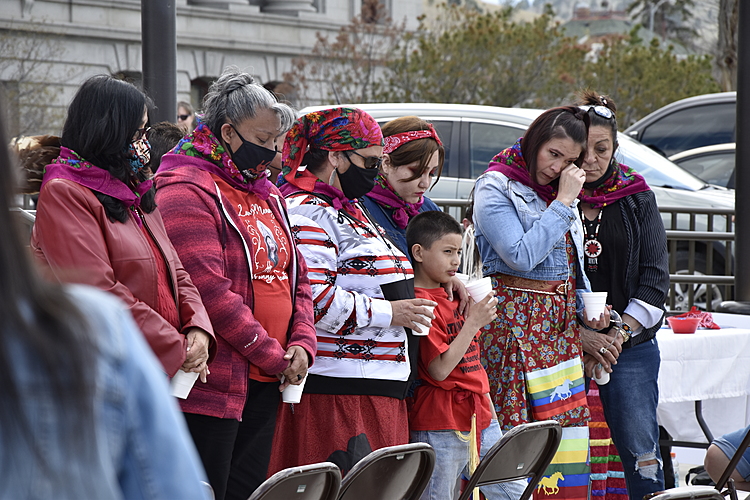