Sevens slow off the blocks

The Manu Samoa Sevens needed a wake up call after the hefty heights of Paris last week and they got one in their opening game of the London Sevens last night.

The men in blue lost to the United States, 12-5, but the loss was even harder to take after a spilled ball cost them the chance to level the game. But the drop ball by Ed Fidow perhaps summed up their opening performance which was lackluster and uninspiring.

After an error ridden first half, they still had the chance to win the match with plenty of chances in the second half. Aimless passing, knock ons and the general lack of hunger cost them dearly in the end.

Speedster Perry Baker gave the US the first points of the game, 5-0.

Belgium Tuatagaloa got one back for the Manu Samoa to draw the game at the half.

The message from coach Damian McGrath during the break was simple. Get the ball and keep the ball.

Samoa didn’t do that and the price was expensive. Hughes scored for the U.S to extend their lead, 12-5.

In the last minute, Tuatagaloa found an opening and threw a pass.

All Fidow needed to do was catch and score. He dropped it cold and with that went the game.

Samoa has a tough pool in the London Sevens.

They were scheduled to play Canada and the United States this morning to determine if they make the Cup playoffs.

The results of the games were not available at press time. 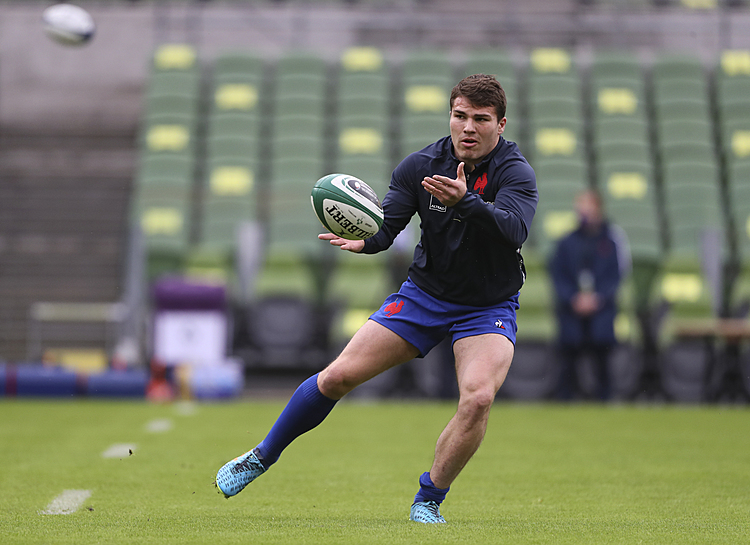 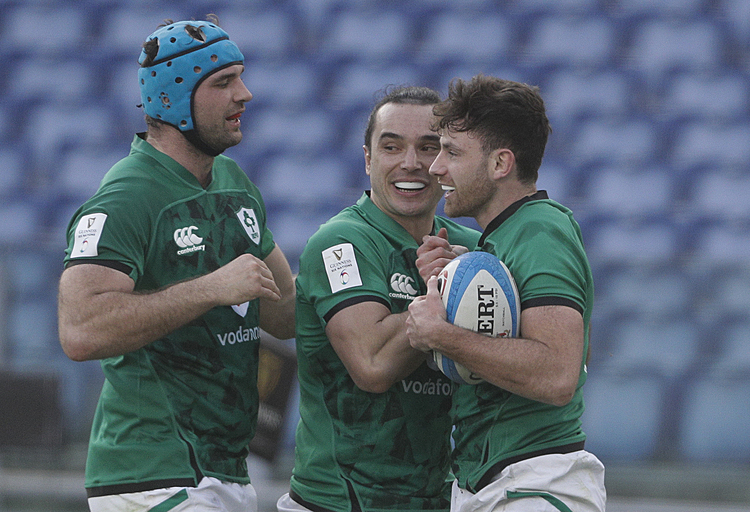