American Samoa to sign up to Tui Samoa Cable

The American Samoa Government has changed its mind and will now sign up with Samoa’s new undersea fiber optic cable, Tui Samoa.

The announcement was made by the American Samoa Telecommunications Authority (A.S.T.C.A.) Chairman of the Board and Interim C.E.O, Puleleiite Tufele Li’a Jr., during an interview with Talanei News Agency.

The decision follows concerns expressed by the Governor of American Samoa, Lolo Matalasi Moliga, who said he was “not satisfied” with the proposal from Samoa about the Tui Samoa cable.

Earlier this year, Governor Lolo told the Samoa Observer he was concerned about “conflicting” money obligations, as well as the “lack of clarity” in terms of cost and benefits analysis.

“The presentation (by Samoa) was conducted in a manner where we left with many unanswered questions,” Governor Lolo said in March.

But things appear to have been sorted now.

Last week, Puleleiite said American Samoa will be signing on to Samoa’s cable, due to go live in January 2018.

The move coincides with the agreement the former Board of Directors of A.S.T.C.A. signed with the Hawaiki Cable, which is scheduled to launch service in American Samoa next year.

He said the capacity of the existing American Samoa Hawaii Cable is maxed out and going with Samoa’s Tui Samoa cable is the fastest solution to the bandwidth problem.

“The reason why internet service is slow now is because there’s not enough bandwidth,” he told Talanei.

“Currently A.S.T.C.A. has only 500 plus megabytes of bandwidth: 400 from O3 B network and 145 megabytes from the American Samoa Hawaii Cable, whose capacity is just 1 gigabyte shared by Samoa and American Samoa.

“The Tui Samoa cable will provide 10 gigabytes. Once they go live, the idea is to get capacity there until we get more capacity once Hawaiki lands in mid-2018.

“American Samoa is going with both the Tui cable and the Hawaiki cable."

In March, Governor Lolo said approval from the federal government was required in order to sign on with the Tui cable.

“We will be asking the federal government for money to fund it and they have already expressed their concerns given the cable will be laid through foreign countries.”

“The key benefit of the proposed partnership is the ability to aggregate internet traffic for both countries in order to increase the economies of scale and provide cost saving for both islands,” Minister Afamasaga said. 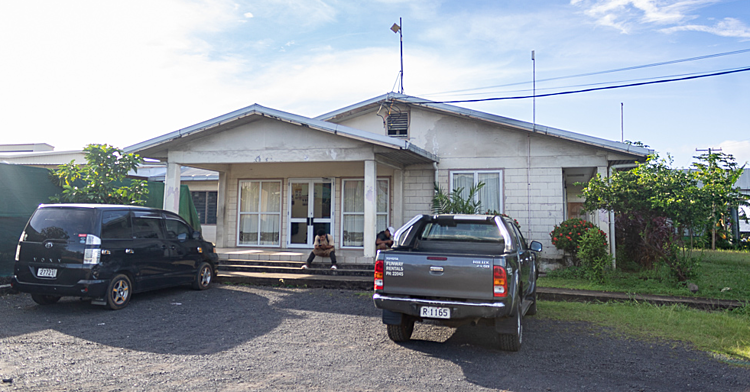 The Samoa Trust Estate Corporation [S.T.E.C.] has accumulated trading losses to the tune of $5.81 million tala as of June 2019.

The Samoa Meteorology Service is forecasting more rain overnight and has warned the public to be cautious as it could lead to flooding in vulnerable areas. 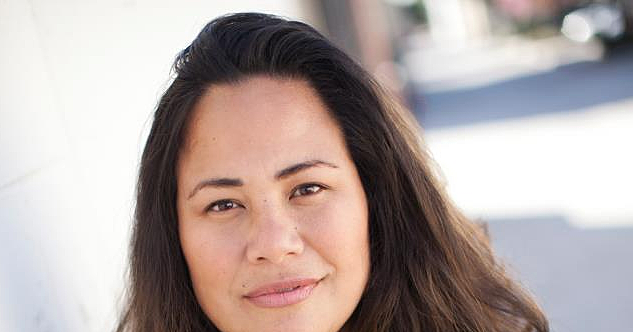