CANBERRA, Australia (AP) — A gay lawmaker on Thursday started the Australian Parliament's debate on legal recognition for same-sex marriage with an emotion speech in which he warned against winding back LGBT rights.

Dean Smith, a senator with the ruling conservative Liberal Party, has introduced a bill that would limit who could legally refuse to take part in same-sex marriage to churches, religious ministers and a new class of religious celebrants.

But many same-sex marriage opponents want amendments to broaden the range of businesses and individuals who can legally refuse to provide services such as cakes, flowers or a venue to same-sex couples and new free-speech protections for those who denounce gay marriage. Discrimination on the basis of sexual orientation is illegal in Australia outside religious institutions.

"Let me be clear: Amendments that seek to address other issues, or which seek to deny gay and lesbian Australians the full rights, responsibilities and privileges that they already have will be strenuously opposed," Smith told the Senate.

Another Liberal Party senator, James Paterson, had won the support of lawmakers who oppose marriage reform with a proposed bill that offered "a limited right of conscientious objection to ensure no one is forced to participate in a same-sex wedding against their sincerely held beliefs." It also would safeguard speaking out against gay marriage and would bar government agencies from acting against people who hold such views.

The Law Council Of Australia, the nation's peak lawyers group, said Paterson's bill "would encroach on Australia's long-established anti-discrimination protections in a dangerous and unprecedented way."

Paterson decided to not introduce his bill because senators favored Smith's bill as the starting point for the debate, but many lawmakers will argue for contentious features of Paterson's bill to be incorporated in Smith's bill as amendments.

The Senate debate began a day after the release of a nonbinding postal survey found that 62 percent of Australian respondents wanted reform. Prime Minister Malcom Turnbull wants gay marriage legislation rushed through by Dec. 7, the last day Parliament is to sit for the year.

The postal survey result sparked street parties across Australia overnight and most marriage equality opponents have accepted that the Parliament now has a clear mandate for change.

Cabinet Minister Christopher Pyne on Thursday suggested his Twitter account had been hacked overnight as a consequence of his vocal support for marriage equality.

"I was hacked overnight!" Pyne tweeted, adding that he was asleep at 2 a.m. local time when the "like" was posted.

"Someone tried to hack my social media yesterday. Maybe they are making mischief" over the postal survey, he said.

Smith came close to tears during his speech as he said he once thought Australia would never embrace marriage equality.

"I never believed the day would come when my relationship would be judged by my country to be as meaningful and valued as any other," Smith said. "The Australian people have proven me wrong."

Smith's speech was followed a successions of eight senators who all spoke in favor of gay marriage and supported the bill before the debate was adjourned until later Thursday .

Smith had supported his party's opposition to gay marriage when he joined the Senate five years ago. He has said he changed his mind after a siege in a Sydney cafe in 2014 in which a gunman killed cafe manager Tori Johnson. Police then killed the gunman and another hostage died in the crossfire. Smith said he was moved by Johnson's loving same-sex relationship. 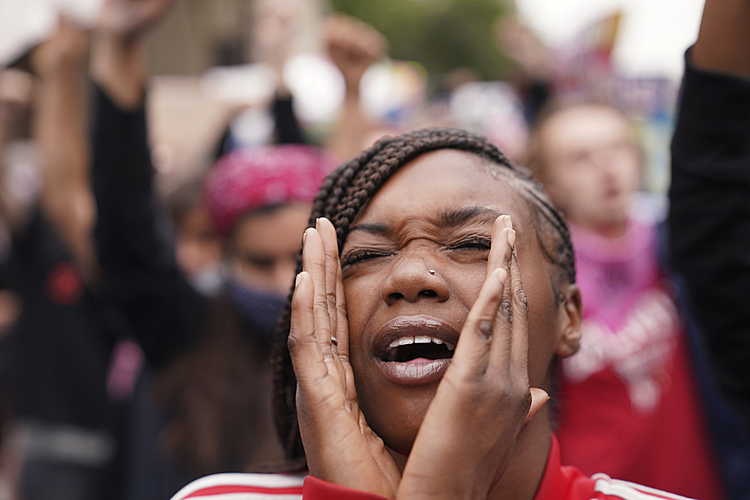 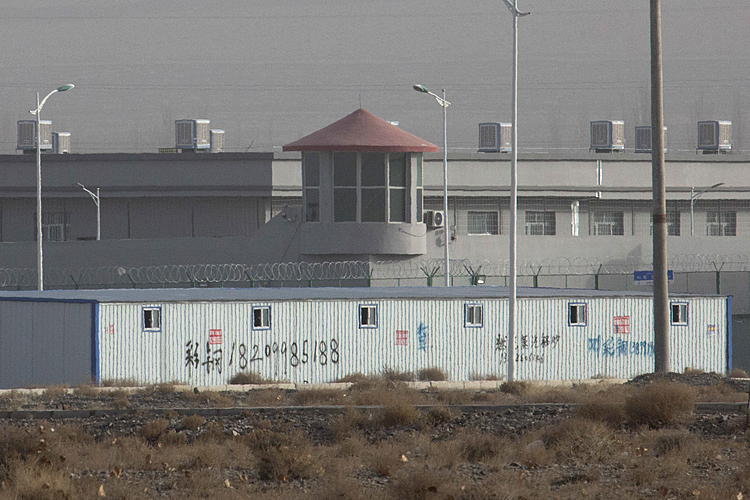 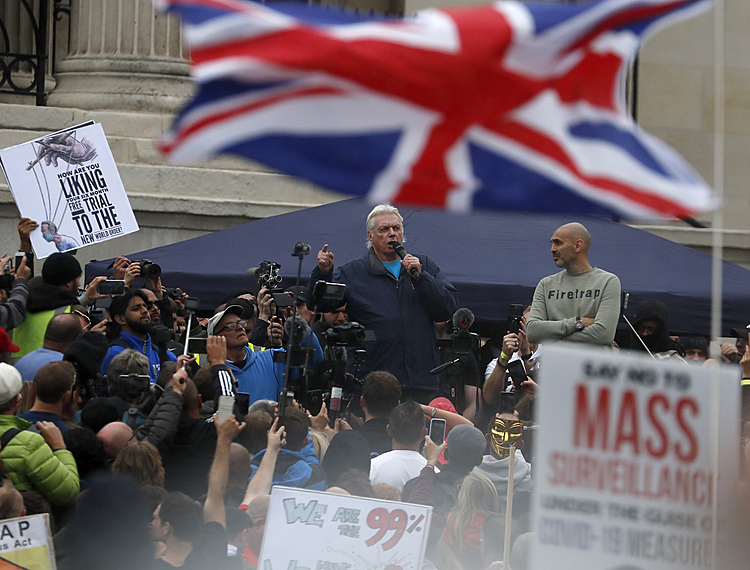