The season of prizegivings may be over but not for these thirty lucky recipients.

Yesterday, Digicel rewarded its top 30 resellers from their Digicel Resellers Promotion which ran from October to December 2016

Business men and women who own shops across Upolu and Savai’i gathered excitedly for the grand event.

“O.C.L and our resellers are a big part of the success that Digicel has enjoyed.  As such, we wanted to acknowledge their hard work, loyalty and support with a small token of our appreciation.”

Since arriving Sunday, yesterday was his first public event.

Mr. Surla, who has taken over from Rori Condon who resigned last year, is originally from Croatia. He congratulated the prize winners. 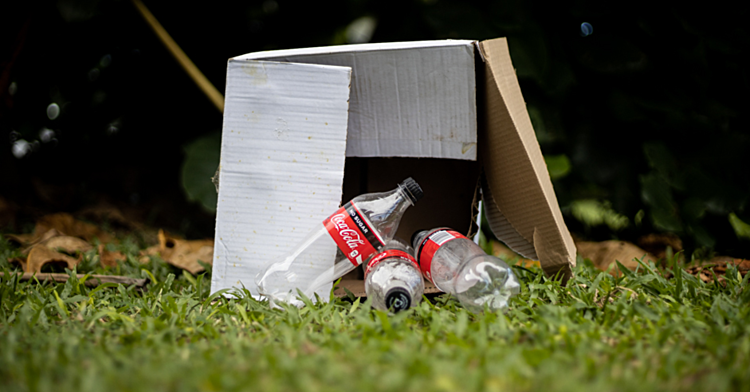 The battle for the ultimate four-wheel-drive experience in Samoa has gone up a notch with the unveiling of the Nissan Navara Pro 4X by local automobile company Nissan Samoa.

Samoa’s next Parliament might be locked in endless debate with the Speaker possibly unable to provide a tiebreaking vote and move legislation through the house.