The San Jose, California-based company reported fiscal first-quarter profit of $2.39 billion, up from $2.32 billion a year ago.

Cisco said its earnings adjusted for non-recurring costs and stock option expense, were 61 cents per share in the latest quarter, beating expectations of 60 cents per share, according to Zacks Investment Research.

The seller of routers, switches, software and services posted revenue of $12.14 billion in the period, matching Wall Street forecasts. That was down from $12.35 billion a year ago, the company's eighth-consecutive quarter of year-over-year revenue decline.

But it forecast an end to that streak, saying it expects revenue growth of between 1 to 3 percent in the current quarter.

Cisco had seen its business hurt as more of its corporate customers rely on remote data centers for their computing needs instead of online networks maintained on their own premises. The company has laid off 6,600 workers since August 2016.

The company expects its per-share earnings to range from 58 cents to 60 cents in the current quarter. Analysts had expected 58 cents per share on average, according to FactSet.

Cisco stock rose 6 percent to $36.10 in after-hours trading. Through the end of Wednesday's regular-session trading, the company's shares have increased 13 percent since the beginning of the year

Cisco, which has made a series of acquisitions over the last fiscal year, agreed last month to buy communications software maker Broadsoft.

"Our results in Q1 demonstrate the continued progress we're making on our strategy," Cisco CEO Chuck Robbins said. "The network has never been more critical to business success. Cisco is delivering more insights and intelligence as we help our customers build highly secure, intelligent platforms for digital business." 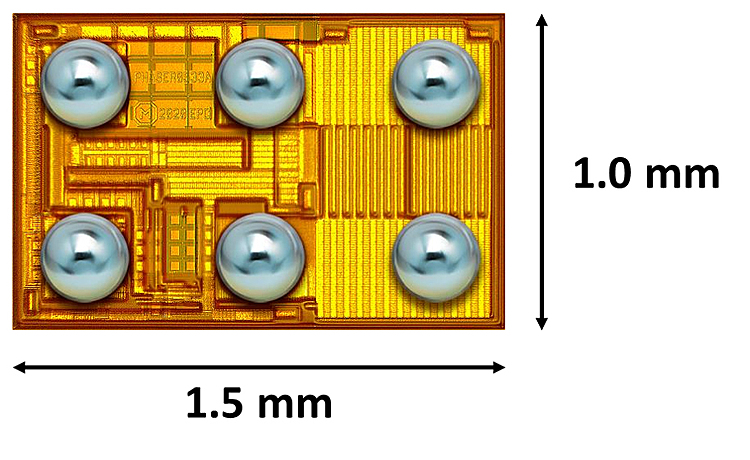 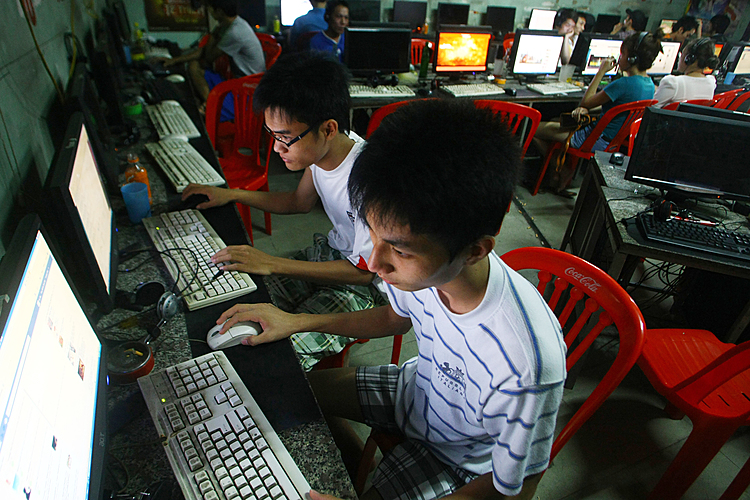 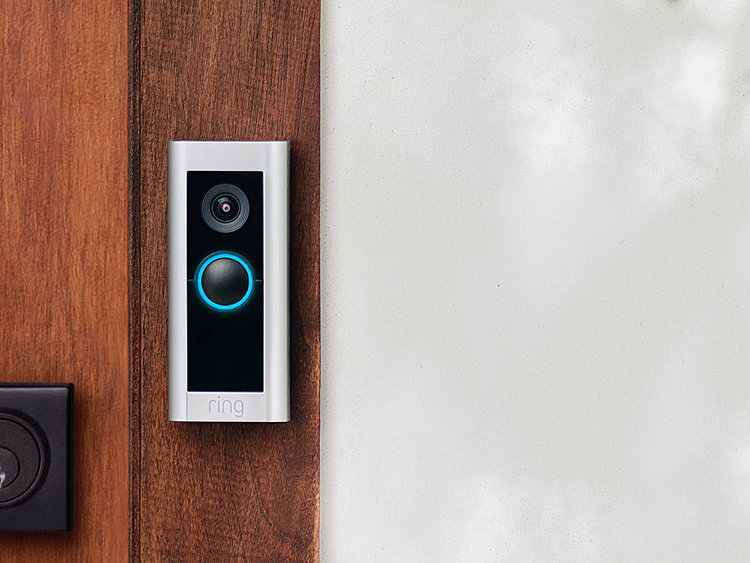