PARIS (AP) — French President Emmanuel Macron has made the fight against "Islamic terrorism" in Syria and Iraq the top priority in his foreign policy agenda.

Speaking Tuesday to French diplomats gathered at the Elysee Palace in Paris, Macron called the Islamic State group "our enemy."

"Restoring peace and stability — Iraq then Syria — is vital priority for France," he said.

He proposed creating a new contact group including the other permanent members of the U.N. Security Council to help handle negotiations with Syria. He didn't give more details about the exact role and composition of this group, saying the main players of the Syrian crisis would be involved.

The group will first meet at the United Nations in New York next month.

Macron also announced the organization in Paris of an international summit "against the financing of terrorism" at the beginning of next year.

In Libya, a key country in Africa's unstable Sahel region, Macron said only a political process will help "eradicating terrorists." He vowed to help Libya's neighbors, especially Tunisia, to protect those nations against the risk of destabilization.

On French territory, Macron confirmed that he plans to lift a state of emergency that has been in place since deadly November 2015 attacks by Islamic extremists in Paris. At the same time, he pledged to harden permanent security measures to fight Islamic extremism and other threats.

The state of emergency expires Nov. 1.

Macron recalled France's commitment toward the 2015 nuclear deal between Iran and world powers — an agreement President Donald Trump has threatened to pull the U.S. out of.

"There's no alternative" to this deal, Macron said, calling for a "constructive and demanding" relationship with Iran.

The French president praised a new European-African plan to grant asylum to migrants in Chad and Niger before they try dangerous, illegal sea crossings, calling it "more human and more effective" than any policies tried in the past.

He insisted that taking in refugees "is a question of dignity and loyalty to what we are," but stressed the importance of sending home illegal migrants who don't qualify for asylum.

Macron announced he is naming a new ambassador to oversee migration issues and said his government would step up European-African cooperation efforts to stop migrant smuggling. 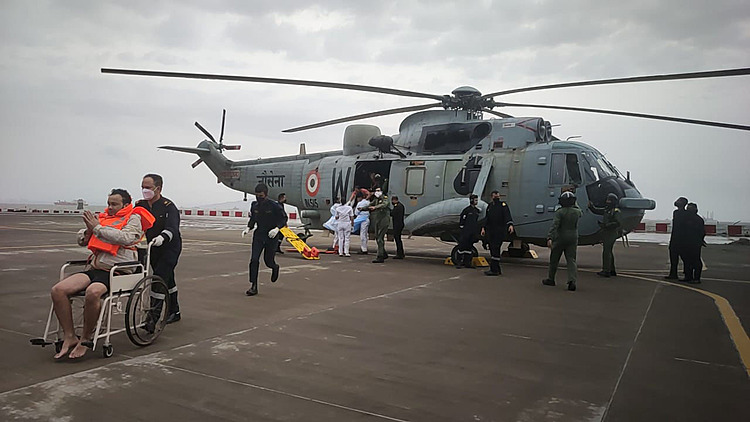 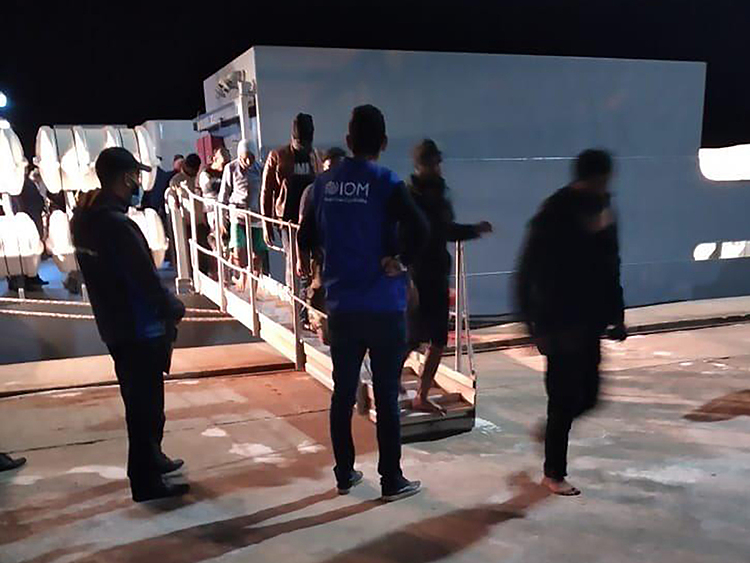 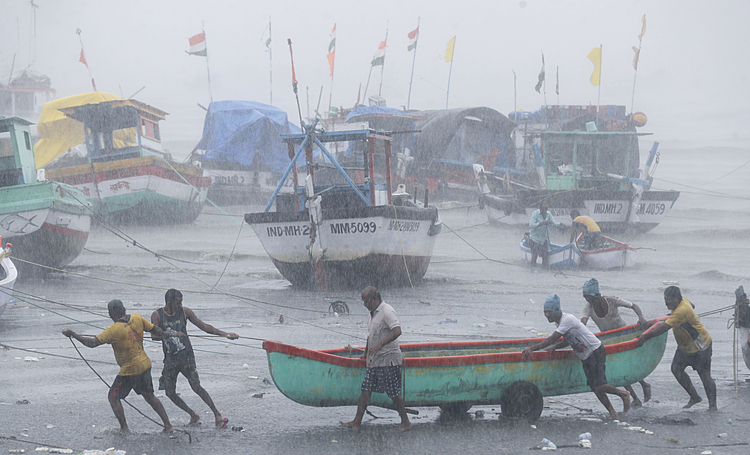