BRUSSELS (AP) — At least 70,000 people braved cold and rain in Brussels to demand the Belgian government and the European Union increase their efforts to fight climate change Sunday, the Belgian capital's fourth climate rally in two months to attract at least 10,000 participants.

The event was described as Belgium's biggest climate march ever, with police estimating slightly bigger crowds than a similar demonstration last month. Trains from across the nation were so clogged thousands of people didn't make the march in time.

Some 35,000 schoolchildren and students in Belgium skipped classes Thursday to take their demands for urgent action to prevent global warming to the streets.

"Young people have set a good example," protester Henny Claassen said amid raised banners urging better renewable energy use and improved air quality. "This is for our children, for our grandchildren and to send a message to politicians."

Even though the direct impact on Belgian politics was likely to be small since the country currently is led by a caretaker government, the demonstrations have pushed the issue of climate change up the agenda as parties prepare for national and European Union elections in May.

The march ended at the headquarters of the European Union. The 28-nation bloc has been at the vanguard of global efforts to counter climate change but still came in for the protesters' criticism.

Citizen activism on climate change Sunday was not limited to Belgium.

In Paris, there was a debate inspired by a recent petition for legal action to force the government to set more ambitious goals for reducing carbon emissions that create global warming. 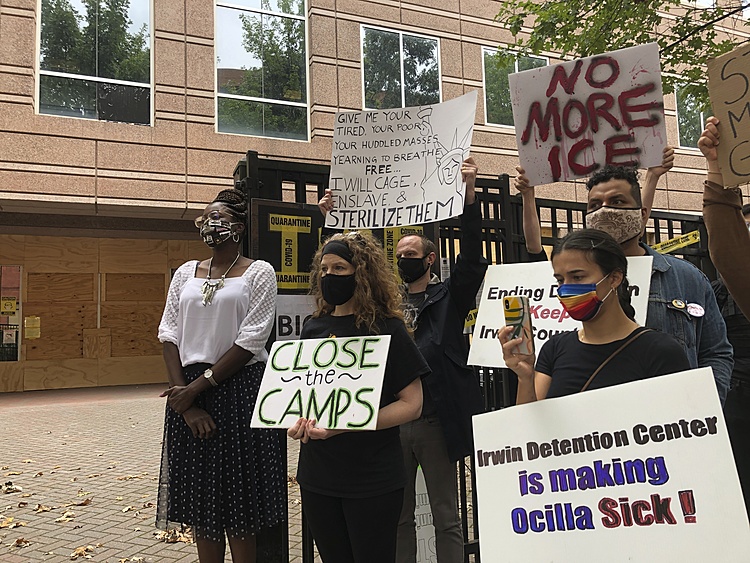 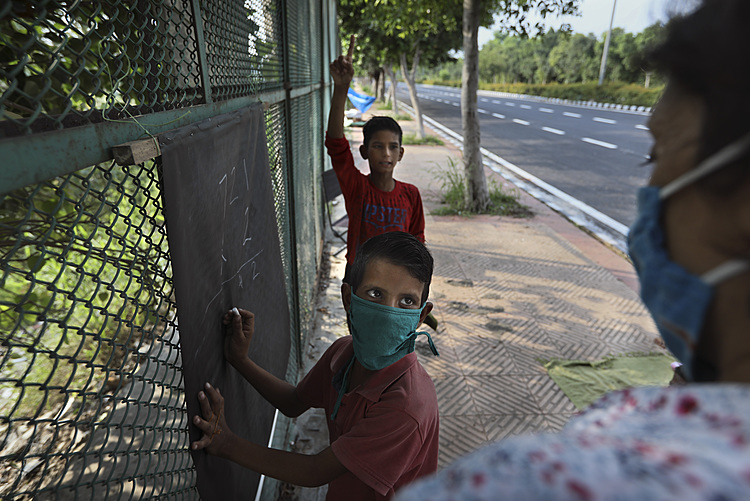