A first up loss and a red card is not the ideal way to start a tournament.

And yet that’s precisely how it has gone down for the Manu Samoa Sevens team in Las Vegas where they have just lost, 26-12 to the host team, U.S.A.

One of the first lessons about rugby is that you need the ball.

Samoa touched the ball once in the first half where they scored through David Afamasaga.

The rest of the time, they had to defend and the result showed.

The U.S.A dominated possession and they scored three tries through Tom Iosefo and Barrett who touched down twice for a 19-7 lead.

A brace of high tackles landed Langkilde in the bin.

The second half didn’t get any better as the U.S.A continued their dominance with Samoa missing crucial tackles.

When they did have the ball, they just couldn’t gel and they kept handing possession back to their opponents through simple handling errors.

Towards the end of the match, Langkilde’s second high tackle on Barrett earned him a red card.

Samoa’s next game is against Spain. 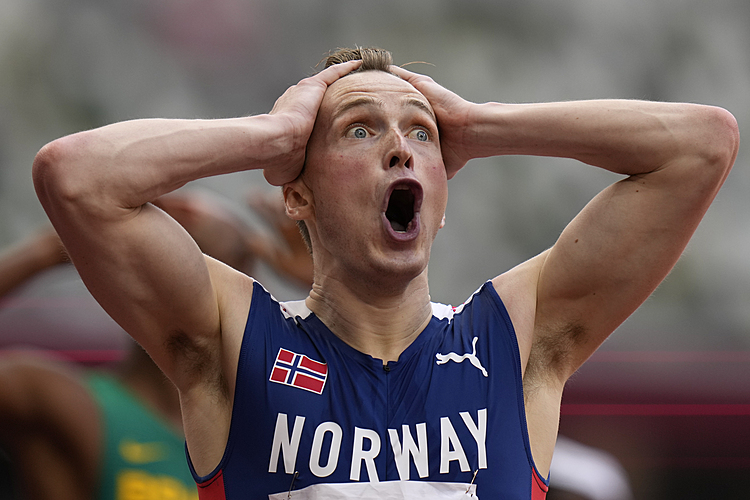 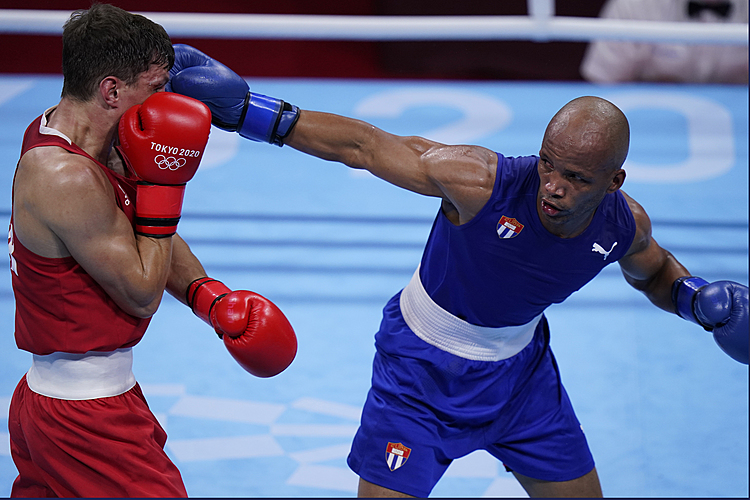