London police say a woman has died and five others were injured in a knife attack in a central part of the city.

A statement from the London Metropolitan Police early Thursday said the attack happened late Wednesday in Russell Square, which is near to the British Museum.

It said six people were treated at the scene, and that the woman later died. The condition of the others was not immediately known.

The statement said one man was arrested, and that a police officer had used a Taser stun gun.

Police said that terrorism was one possible motive behind the attack,

No other information was immediately available. 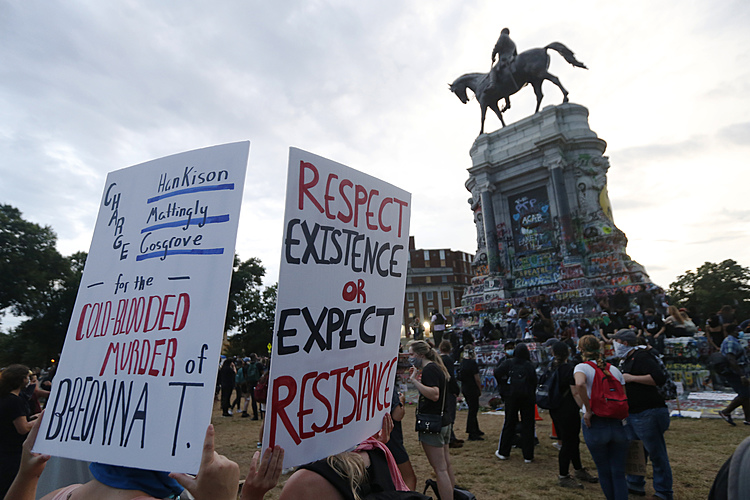 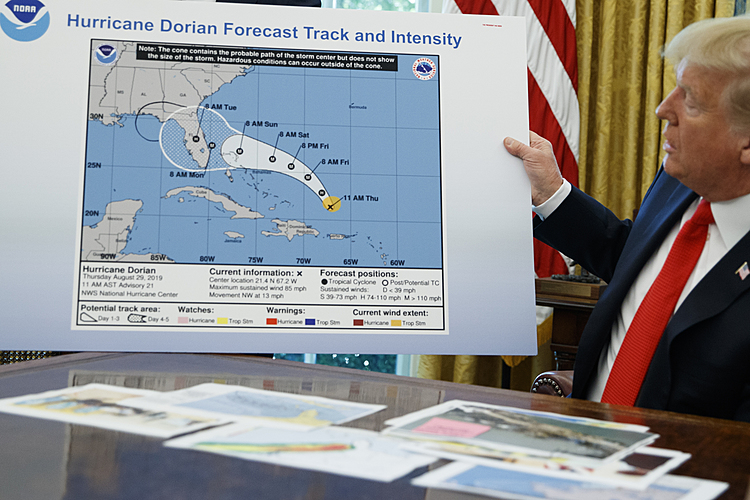 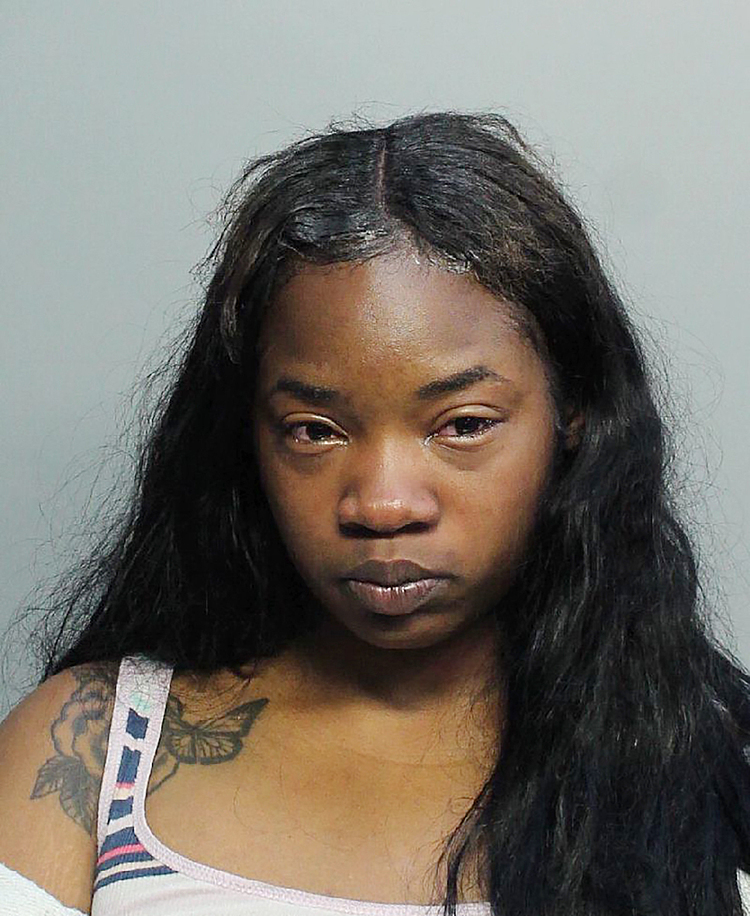