With successive military defeats in Iraq and Syria, many of its recruits dead or on the run and its Twitter and Facebook accounts being shut down, the group's propaganda drive is increasingly homemade. But a recent analysis found the networks of people inspired by the group remain strong elsewhere.

The software analysis identified more than 50,000 accounts linked to Islamic State supporters posting Instagram stories, according to Andrea Stroppa, who is part of the software research group called Ghost Data.

Of those 50,000, just over 10,000 are described as strongly-linked to IS — they follow core IS accounts and are followed back, and about 30 percent of their posted content is about the group.

"They send a message that they know will disappear but they know who the audience is. They are using these stories because they know it is a safe channel to share information," said Stroppa, who is also affiliated with the World Economic Forum.

There is no sign that the majority of the posts are from Islamic State's central propaganda units — rather, they tend to be personal snapshots with little production value, like a clip of the IS trademark black flag, or a bloody photo showing what happens to "traitors."

Instagram is owned by Facebook, which came under pressure to close accounts linked to Islamic State supporters after governments said it was being used as a propaganda and recruitment tool. At the height of Islamic State's recruitment drive in the West in 2014 and 2015, the group's propaganda was of a quality unseen in other extremist groups. On Wednesday, the U.N. General Assembly was focusing on extremist content on the internet, with social media front and center.

In a statement Wednesday, Instagram said "There is no place for terrorists, terrorist propaganda, or the praising of terror activity on Instagram, and we work aggressively to remove content or an account as soon as we become aware of it."

The company said its policy prohibits terrorist content, and that it has specialized teams that work to stop the spread of such posts from its platform.

Seamus Hughes, deputy director of the Program on Extremism at George Washington University, said the crackdown by Twitter and Facebook is a big reason why the content is moving elsewhere.

Nathan Patin, who analyzes extremist social media for the website Bellingcat and reviewed the report and database, said the ability to scrape social media for geotags offers new insight into Islamic State supporters.

IS supporters still rely primarily upon the encrypted app Telegram, but Patin said they "will use every platform that's available." The difference with Instagram stories, he added, is that they're public and in "one post they're posting Islamic State propaganda and in the next they're posting at a restaurant that's geotagged."

The analysis bolsters a conclusion this week by Policy Exchange, a British think tank, that Islamic State's ability to reconstitute its online networks is undiminished. Policy Exchange found that Islamic State places a premium on speed and agility to move between platforms. It also said IS output of online activity remains consistent, even when the group is under pressure militarily, by finding a "dispersed and resilient form." 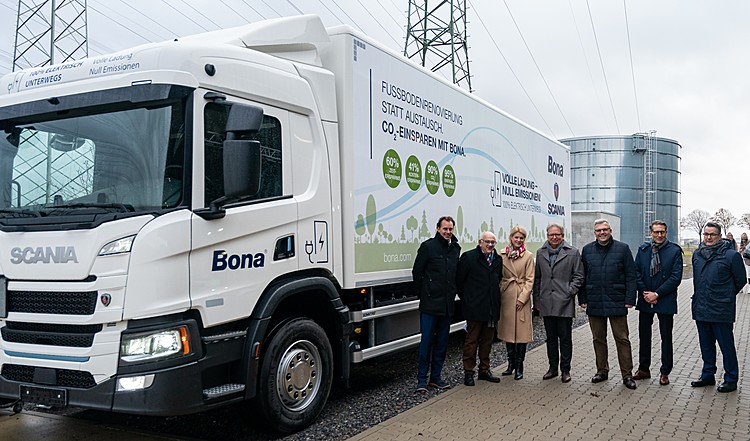 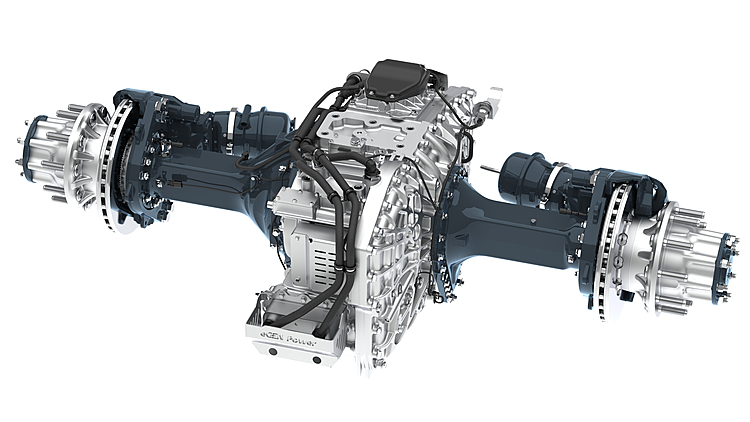 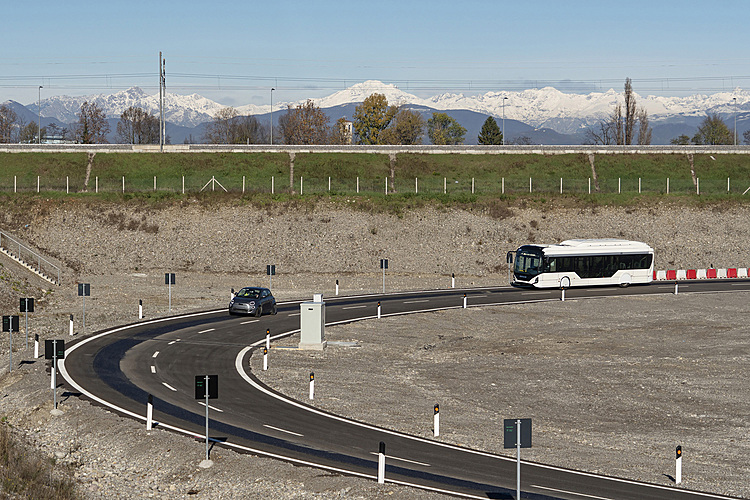 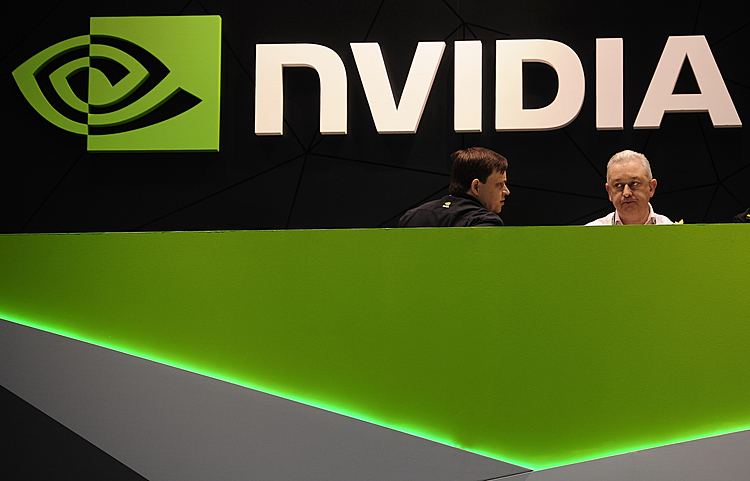