Accuracy and speed rule the elections

Whilst the rest of the country celebrated or commiserated over the elections, the work of the Acting Electoral Commissioner, Faimalomatumua Mathew Lemisio and his staff was far from over.

On Saturday, the staff of the Electoral Commission sorted out all the special votes in the presence of all the scrutineers.

All the boxes were then kept in the O.E.C. office waiting for the final recount yesterday.  Their main target was to have the finals results ready by Monday.

“Once we have the results, we will then pass them on to His Highness Head of State for the official endorsement of the results before we issue a public notice,” Faimalo said.

“So the idea is, we don’t want to hold on the results too long because we shouldn’t or else people might suspect and think that we are holding on to them for some reason.”

Moreover, the results needed to be ready as soon as possible so parliament could reconvene, he said.

Faimalo also took time to express his appreciation to the country with the crucial part of the elections over and to reflect on some of the challenges faced in this once-every-five-years event.

“It was no easy task,” he admitted.

“You will always face at least one or two challenges even after you plan the whole thing out,”

Faimalo said they had looked at all scenarios to make sure that the process would be convenient for everyone.

“But the reality of things is that you can plan so much, but on the day when you implement that plan, you will always have to be flexible.

“We tried to do everything to the best of our abilities to get the job done in a fast and effective way.”

But one of the main problems they faced, was getting the results in quickly.

He believed having more than 300 polling booths was the cause of such problems.

“We were trying to get everything in as soon as possible.”

“But everything was all scattered and people started coming in with the boxes all at the same time which [kind of] halted the whole process because they were all trying to hand in the boxes early.”

“But it was expected,” he added.

However, they managed to sort out the issues and were able to get together the preliminary results as soon as practically possible.

Some issues were out of their control, said Faimalo, as he gave an example.

“Like the ferry which brought in the boxes from Savaii. It did not arrive until 1:30am because it actually takes three hours for the boat to come from Salelologa to Matautu.”

However he said such challenges are there to teach them good lessons for the future.

To the voters, Faimalo offered his congratulations.

And more especially, he thanked all the polling officials who sacrificed their two-day holiday to lend a hand with the election process.

“I also want to thank all the police officers who helped us out with the security and for maintaining peace.

“They have been our main stakeholders. Not only have they provided us with their homes to host our officials, but also with their spiritual guidance during the whole election period for Samoa.

Lastly, he turned to the media.

“Thanks for helping us get our message out to the public. I think that’s what basically the media is all about.” 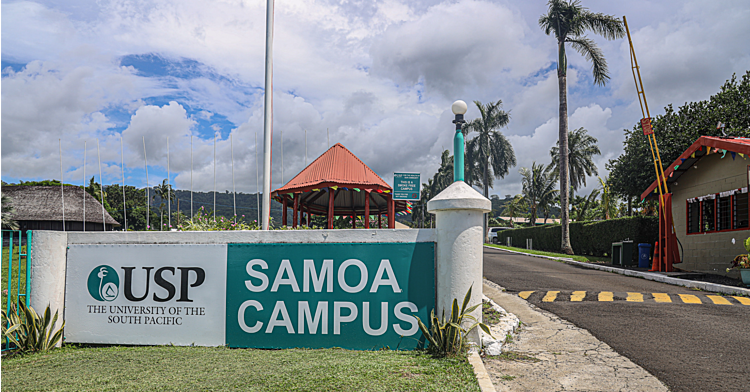 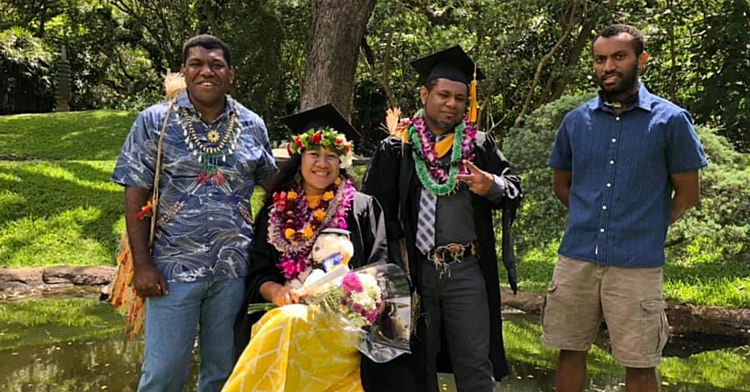