"Today at 1 a.m. Constantine Mitsotakis departed life, surrounded by those whom he loved and who loved him," his family said in a statement. No cause of death was given.

Mitsotakis served as prime minister between 1990 and 1993, a brief spell during two decades dominated by his Socialist rivals. He retired from active politics in 2004 but remained honorary chairman of the center-right New Democracy party.

He was credited with starting unpopular financial reforms to loosen state control of the economy, which were quietly continued by later governments, and improving relations with Turkey. But he was also often regarded as a divisive figure in a country struggling to escape its volatile political history.

Born in the port of Hania on the southern Greek island of Crete on Oct. 18, 1918, Mitsotakis was the nephew of liberal statesman Eleftherios Venizelos and was first elected to Parliament as a member of that party in 1946.

He served in several Cabinet posts, including finance minister, in liberal governments in 1951-52 and 1963-65.

But in 1965, he led a group of dissidents who abandoned George Papandreou's liberal Center Union government following its clash with King Constantine II over control of the armed forces — a decision for which most liberal critics never forgave Mitsotakis.

The meteoric rise of Andreas Papandreou, George's son and a U.S.-educated economist who had returned to Greece in the early 1960s, was widely seen as a factor in Mitsotakis' split with the party, even now referred to in Greece as the "apostasy."

The resulting political crisis and nearly two years of unstable government in part prompted a group of army colonels to carry out a coup in 1967.

Mitsotakis was arrested along with other politicians at the start of the seven-year dictatorship, and he later lived in exile in Paris until shortly before the junta collapsed in 1974.

In 1977, Mitsotakis re-entered Parliament at the head of the small Neoliberal Party and, the following year, joined the governing New Democracy party, serving first as finance minister and later as foreign minister. He became the party's leader in 1984 while the conservatives were in opposition.

Mitsotakis emerged as the main adversary of Andreas Papandreou, who founded the Panhellenic Socialist Movement in 1974 rather than head his father's old party and then defeated the conservatives in a 1981 landslide. Andreas Papandreou's son, George, became prime minister in 2009.

Friends and opponents alike jokingly referred to Mitsotakis in the 1980s as the conservatives' "anti-Andreas." Even old-time conservative barons, many of whom thought of Mitsotakis as an interloper and never fully accepted him as one of their own, thought he was the only one who could successfully confront Papandreou, a popular and gifted orator.

Both leaders ran lavish election campaigns that brought hundreds of thousands of supporters to Athens to attend mammoth flag-waving rallies.

Mitsotakis narrowly won elections in 1990 after the Socialists became entangled in a financial scandal and polls in 1989 twice produced a hung parliament.

His administration was marked by a dispute with neighboring Macedonia over the newly independent country's name and by large-scale union and student protests against his free market and education reforms.

Governing with a one-seat majority in Parliament, Mitsotakis' government was brought down by a group of conservative dissenters in 1993, condemning New Democracy to spend the next 11 years in opposition.

The leader of those dissenters, Antonis Samaras, was eventually welcomed back into the party and defeated Dora Bakoyannis in a leadership contest after the conservatives lost the 2009 election. Samaras served as prime minister from 2012 to 2015, in coalition with the Socialists.

After his resignation as party leader, Mitsotakis often made public statements urging governments to take bolder steps in their market reforms, and he led an unsuccessful effort for Greece's president to be elected directly by the people. He denied he coveted the country's top job.

Two of his children followed him into politics.

Mitsotakis' eldest daughter, Dora Bakoyannis was mayor of Athens during the 2004 Olympic Games and later was foreign minister in 2006-2009 in a New Democracy government. Her husband, Pavlos Bakoyannis, a conservative politician, was shot to death in 1989 by members of the far-left Greek terrorist group November 17.

Mitsotakis, who enjoyed good health until late in life, also lived long enough to see his youngest child and only son, Kyriakos, elected as leader of New Democracy in January 2016. 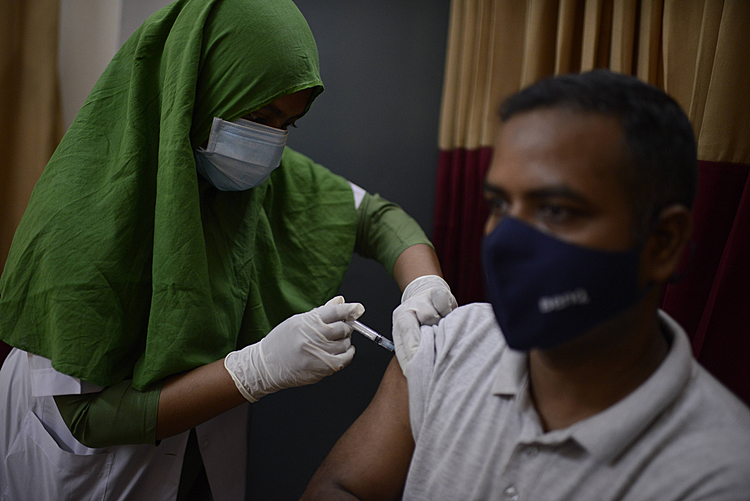 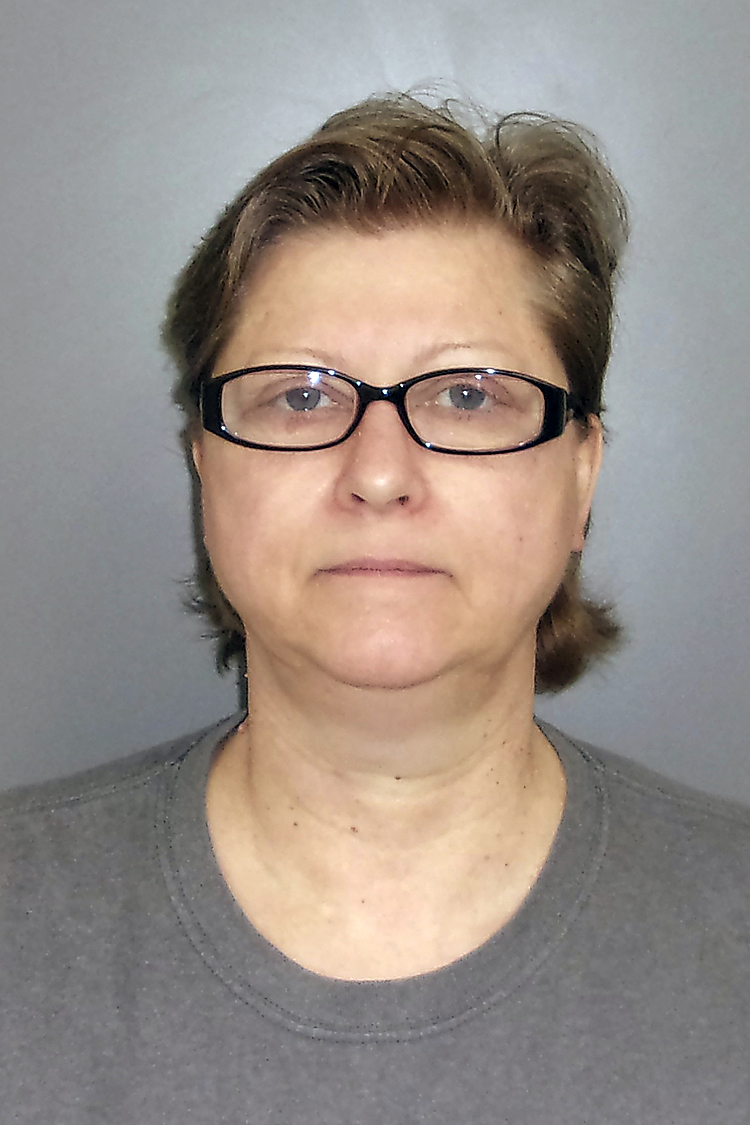