UTICA, N.Y. (AP) — It's not unusual around Utica to see tables full of Bosnians sipping strong coffee in cafes, Muslim women in hijabs shopping at grocery stores and Somalis raised in equatorial heat heading to work in the blowing snow.

An influx of thousands of refugees from around the world over the past few decades is credited with injecting new energy and optimism into this faded post-industrial city of 62,000. But now, Utica is beset with new anxiety in the age of Trump.

The president's order restricting refugees and travel from certain Muslim countries has immigrants in Utica feeling uncertain about their place here. Some also worry they will not be able to bring over family members fleeing war zones and refugee camps.

"There's one saying my mom used to tell me in camp in Iraq: A refugee will always be a refugee," said 18-year-old Manal Alawsaj, a Palestinian who just became a citizen. "It makes me terrified. I ran out of Iraq because of this. And now I'm here, and yet I'm feeling the same way. ... Maybe this is not home, maybe I should move, or this is not my country."

Thousands have settled in Utica, about 170 miles north of New York City, through the Mohawk Valley Resource Center for Refugees, which grew out of efforts to bring over Vietnamese refugees in the 1970s. It has since shepherded in 16,000 people from around the world, about 400 refugees a year, including Somalis, Bosnians, Syrians, Sudanese and people from Myanmar.

By some estimates, refugees and other immigrants make up more than 20 percent of Utica's population.

Signs of the diversity abound, from the polyglot shop signs, to restaurants serving Asian and Bosnian dishes, to the teenagers from Myanmar and Somalia playing together at a community center.

A large mosque is visible from the City Hall office of Mayor Robert Palmieri, who calls the refugees the "next evolution" for a city that was once known for its textile mills and was built generations ago by immigrants from Italy, Germany and Poland.

"We are Utica, said Hana Selimovic, a nursing student who was a Bosnian refugee, "the city that loves refugees."

It's not always a smooth transition. Somali Bantu refugees accustomed to camp life in Kenya can have a hard time getting used to upstate New York winters. Alawsaj recalls looking at all the trees on the ride to Utica and thinking, "Oh, my God, am I living in a forest?" The mayor's staff had to warn Somalis about the danger of using small grills in their living rooms.

The city poverty rate remains at 32 percent — in line with other upstate cities but above the national rate. The streets are dotted with empty storefronts and ramshackle homes. And the school system last year settled lawsuits that accused it of steering refugee students into inferior education programs.

Still, Selimovic considers Utica a cultural oasis where friends and family can go to a cafe and talk politics in Bosnian. Alawsaj, who wears a hajib, said the city has always made her feel welcome.

The mayor loves the cosmopolitan culture and how Bosnians have built up Utica's east side by rehabbing old homes.

"I would love to have the president come to Utica, New York, to see what it's all about and how beneficial it's been as a melting pot and blending them into the fiber of America," Palmieri said.

The refugees work in dozens of businesses, including nursing homes and local manufacturers. At least one major employer has taken notice of President Donald Trump's order.

Chobani yogurt founder Hamdi Ulukaya, who employs about 300 refugees among the 1,000 workers at a plant south of Utica, said the company will assist any affected employees and family members and "have their backs every day and every step of the way," according to an in-house letter obtained by The Associated Press.

Trump's order suspends the admission of nearly all refugees for 120 days and bars travelers from seven Muslim-majority countries for 90 days.

The move prompted Mowlid Hussein, a Somali Bantu, to cancel travel plans to see his two children from a previous marriage in Kenya. He is upset the order will delay efforts to bring them here.

"Imagine your kid is away from you. You don't have enough sleep at night. ... And the order comes: They cannot come anymore until four months," he said. "What can we do? How did this happen?" 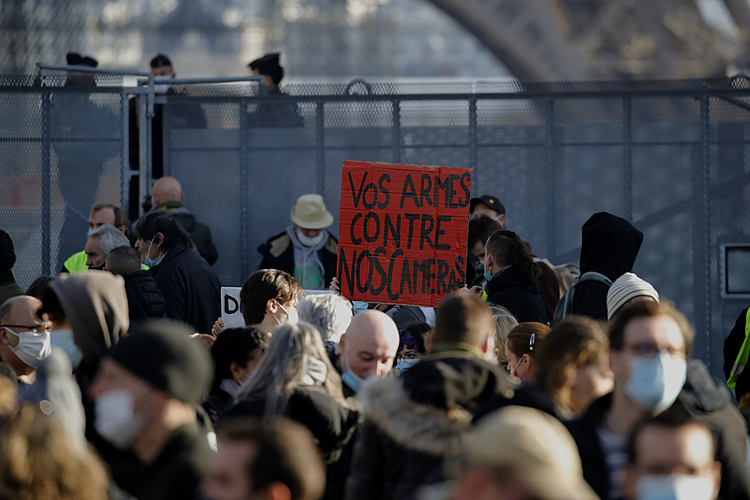