COTONOU, Benin (AP) —  The spokesman for Benin's Interior Ministry says a helicopter carrying Benin's prime minister has crashed in the country's northwest, but he is unhurt.

Leonce Houngbadji said Saturday the helicopter crashed while landing at a stadium in Djougou, in the northwest. He said no one in the helicopter was hurt. He said he has spoken several times with Prime Minister Lionel Zinsou since the crash.

He did not give the reason for the crash.

The prime minister's daughter, Marie-Cecile Zinsou, has also confirmed that her father is alive, and there were no other victims in the crash in the West African country. 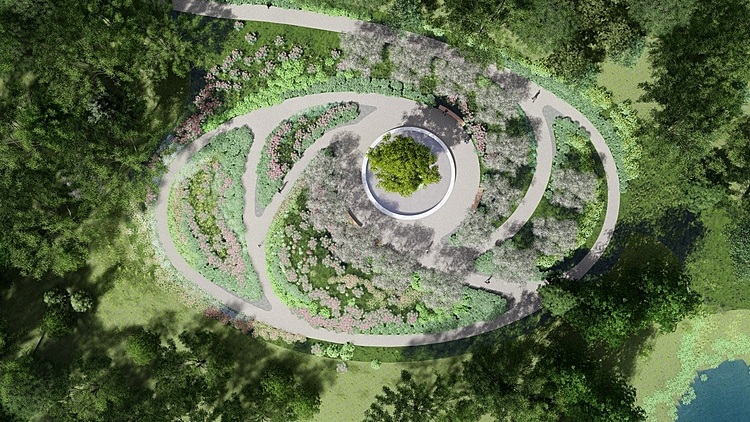 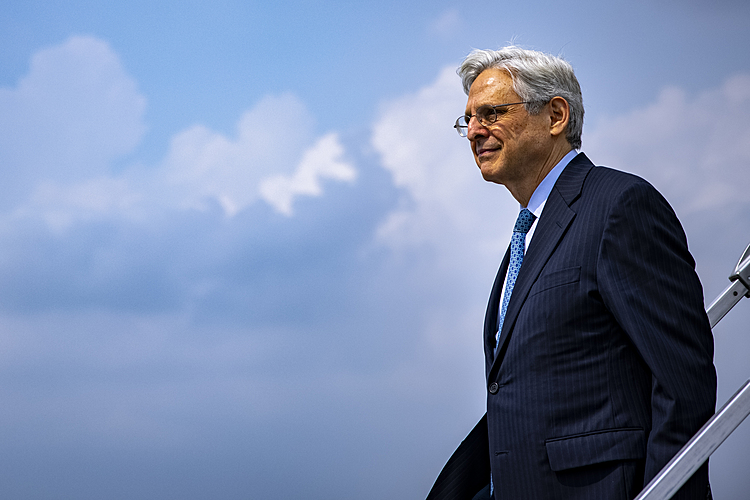 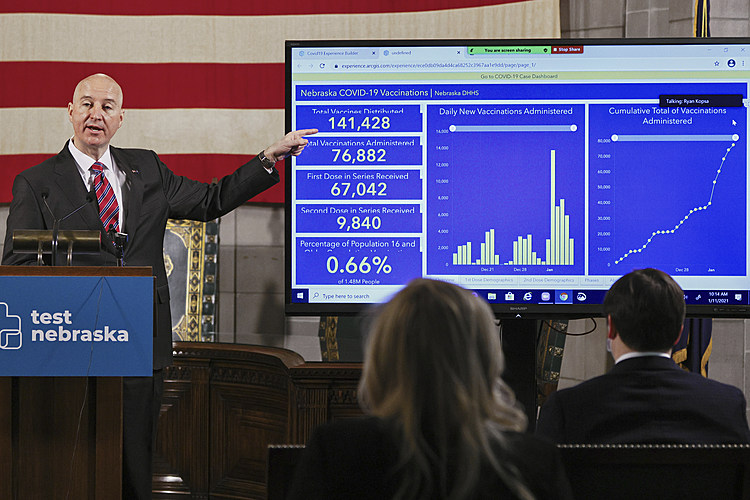