MEXICO CITY (AP) — In a hospital room blocks away from where he survived 26 hours buried under the rubble of his nine-story apartment building, Jose Luis Ponce lay sedated and on a respirator, alive but with fractures to multiple bones and damage to his lungs and a kidney.

"You said you would be with me always," his daughter, Claudia Ponce, 30, told him. "Now is not the moment to leave."

Across town in Mexico City, 58-year-old Julieta Calderas was also clinging to life Saturday morning. Crushed by a human stampede at a popular mall during Tuesday's harrowing 7.1-magnitude quake, doctors warned the family she was essentially brain dead. Still, her niece refused to believe she might not leave the hospital alive.

"Death is a natural part of life," Rosangel Aguilar said, sitting on a concrete bench with other families outside Xoco General Hospital. "But we cannot accept it."

As rescuers dig through the remnants of 38 collapsed buildings in Mexico City, they have pulled dozens of lifeless bodies from the wreckage but numerous survivors, too. Mexico's marines, considered the nation's most elite troops, said they have recovered 102 bodies and rescued 115 people in the aftermath.

Many of those survivors are now in Mexico City hospitals with injuries ranging from fractures and bruises to severe brain injuries. After long, desperate hours and days holding out hope their loved ones would be found alive, relatives consider themselves the lucky ones. Yet for many survivors the plight ahead is long and uncertain.

"She still can't move," said Cintia Morales, 29, whose diabetic mother is believed to have suffered a heart attack during the quake. "All she can say is, 'Yes.'"

When the ground began trembling Jose Luis Ponce was in his second-floor apartment with his 33-year-old daughter, Marisol Souza. Ponce is a retired salesman who at one point worked for 3M, the multinational manufacturing company. Souza was studying for her master's degree in business administration and had just returned from a trip to Panama.

Seven floors of concrete fell on top of them. Claudia Ponce, 30, was traveling with her family in Colombia at the time. They rushed back as quickly as possible, getting contradicting reports in the meantime on whether they were dead or alive.

At one point, Claudia Ponce heard rescuers say they believed they had detected signs of life from Souza. Later, she heard reports that both her father and sister had been pulled from the debris and were in ambulances heading to the hospital.

One day and two hours after the quake, Jose Luis Ponce was carefully removed from the mass of twisted metal and concrete. In the brief moments in which his family was able to speak with him, he told them how he'd survived: He closed a door and stood in the frame, protecting his head, though trapping his legs.

"The truth is, it was a miracle," Claudia Ponce said.

Jose Luis Ponce's daughter, Souza, was not as lucky. A search team later pulled her lifeless remains from the rubble, along with that of her dog, Max.

Now Claudia is permanently stationed at her father's bedside and in the plastic chairs in the sparse hospital's waiting room.

"The diagnosis is very conservative," she said. "They tell you it's evolving. He's still in serious condition. If not, he wouldn't be here. But I have a lot of faith."

Brenda Clement, 36, was also pulled from rubble after the earthquake. She'd gone out that day with her 3-year-old son to buy him a new pair of shoes in Jojutla, part of Morelos state, where streets were left in ruins after the quake. As the floor shook Clement rushed outside, where she was then crushed by debris from a falling house.

Rodrigo Solorzano, 35, her husband, tried calling her cellphone for an hour. When he finally got a response, the voice of a man he didn't recognized answered.

It was the person who had rescued her.

The man, whose name he still does not know, told Solorzano he'd taken his wife to the emergency room and that his son was with the Red Cross. But when Solorzano went to the Red Cross to pick up his son, the only child there was a dead boy matching his description.

Workers offered to show him the body, but he refused.

"I didn't want to identify him because that would mean losing hope he was alive," Solorzano said Saturday, recalling the wrenching ordeal.

While family members posted pictures of Solorzano's missing son on social media he went to the hospital to be with his wife. After being led to rooms with patients hospital workers thought might be his wife, one crying out in agony, another with a swollen face, he finally found her, alive but with a severely broken leg.

Doctors thought they might have to amputate but are now hoping they might be able to transfer part of her hip to her leg allowing her to walk again one day.

"My wife, thank God, has been born again," Solorzano said.

Five hours after the quake, he received more good news: Someone had seen the family's social media posts and recognized their son. He was alive and returned safely to his family, the only hint of the calamity a few scrapes on his body.

Already-jittery families of survivors at Mexico City's hospitals were shaken up again Saturday morning when a new 6.1-magnitude quake struck. As the seismic alarms blared doctors and nurses yelled at relatives to evacuate.

Aguilar, who was by her aunt's side, refused to leave.

Later that afternoon, as the family gathered at the hospital, Julieta Calderas took her last breath, four days after she was trampled at the Galerias Coapa mall as glass and metal fell around her. 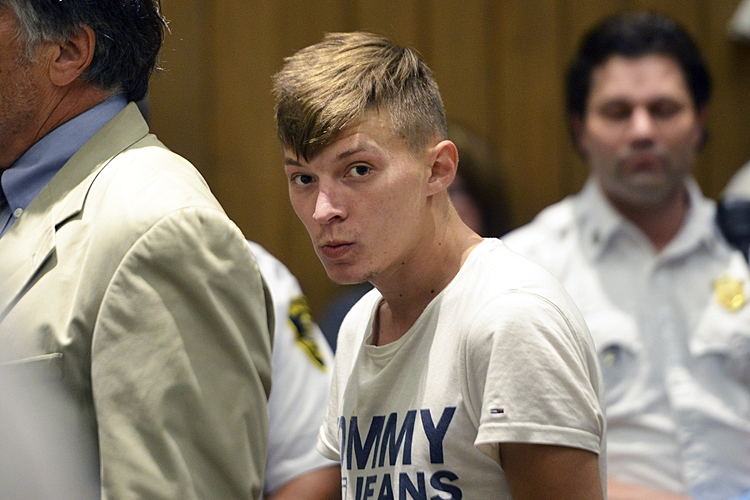 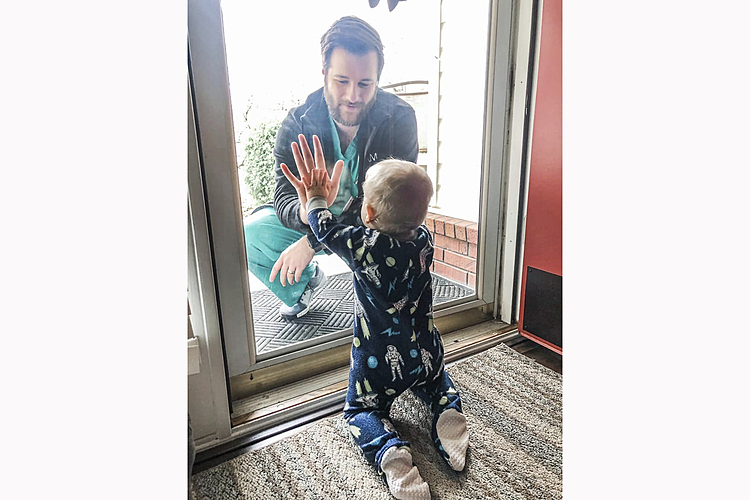 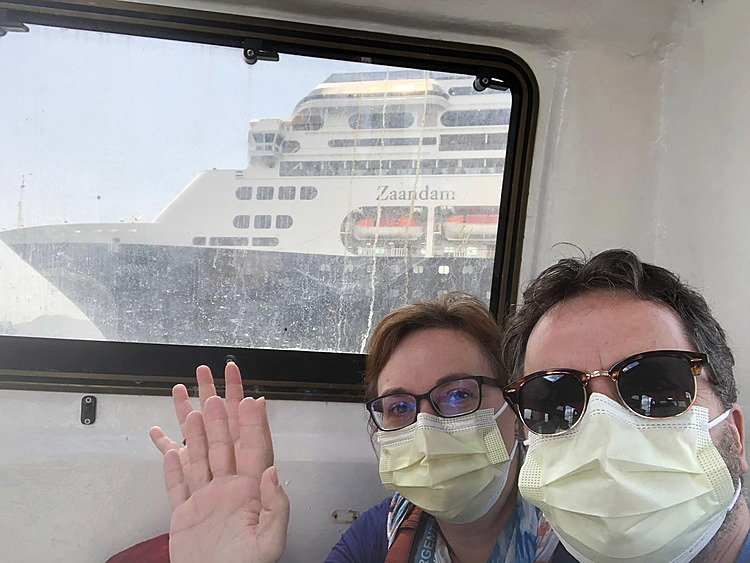