PRAGUE (AP) — Tens of thousands of Slovaks marched in a national rally Friday to honor journalist Jan Kuciak and his girlfriend, who were shot dead as Kuciak was working on a story about the influence of the Italian mafia in Slovakia.

In the capital of Bratislava, President Andrej Kiska asked a crowd estimated at 20,000 people to observe a minute of silence for the two, whose bodies were found Sunday in their house in Velka Maca, east of Bratislava.

Similar marches were being held in some 25 towns and cities across the country and in cities abroad, including London, Paris and Brussels.

Alongside the photos of the 27-year-old journalist, protesters displayed banners saying "I am angry," ''Mafia get out of my country," and "An attack on journalists = an attack on us all."

After a peaceful march, some in Bratislava moved to the government office to urge Slovakian Prime Minister Robert Fico's government to resign.

"According to my information, it's not true," he said.

On Thursday, Slovak police raided houses linked to the alleged members of the syndicate in connection with the slayings. Seven men were detained in the raids in the eastern Slovak towns of Michalovce and Trebisov.

Roberti said the 'ndrangheta might have killed Kuciak because "there was no other way to silence" him.

He added the "corruption" of local officials plays a big role in the 'ndrangheta's activities abroad.

One of those detained Thursday was Antonino Vadala, an Italian who did business with at least two officials close to Fico, the prime minister. Those two officials resigned Wednesday.

The FBI and Britain's Scotland Yard, along with the Czech and Italian police and Europol, are helping Slovak authorities investigate the killings.

Also Friday, the secretary general of Reporters Without Borders met with Fico and urged him to apologize for insulting journalists. Christophe Deloire deplored what he called the "appalling climate for journalists" created by government leaders in Hungary, Poland, the Czech Republic and Slovakia.

Fico is known for his numerous attacks on the media. 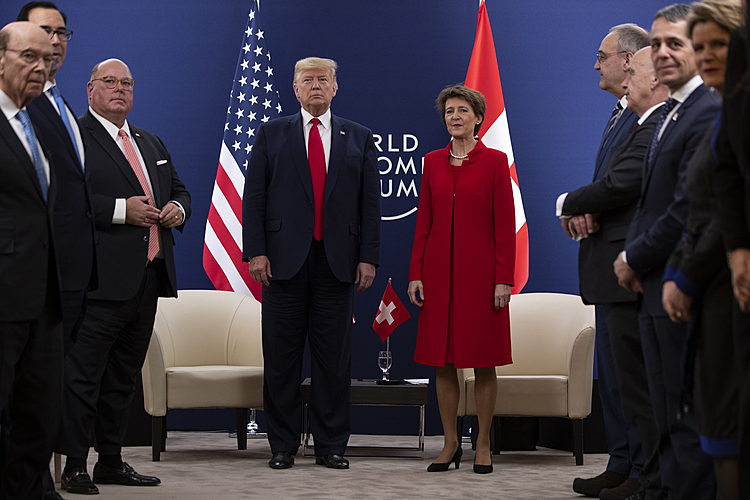 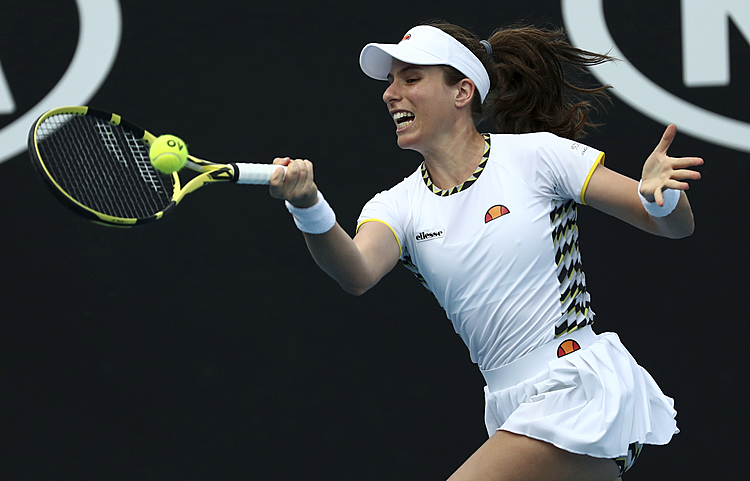 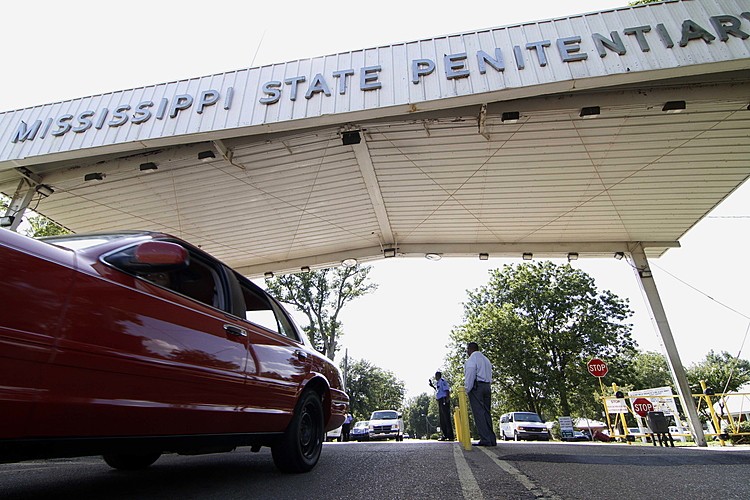