South Africa's Zuma to set up inquiry into graft claims

JOHANNESBURG (AP) — South Africa's president said Tuesday he is appointing a commission of inquiry to look into corruption allegations that have led to calls for his ouster and weakened the ruling party, declaring "this matter cannot wait any longer."

President Jacob Zuma's statement, issued on the eve of a high-level ruling party meeting where his fate is a certain topic of discussion, said any further delay will make the public doubt the government's resolve to fight graft.

The announcement came amid opposition calls for Zuma's impeachment. "Zuma deserves no credit for this decision. His hand has been forced," said Mmusi Maimane, leader of the main opposition Democratic Alliance.

Rising public frustration over multiple corruption allegations against Zuma have led some in the ruling African National Congress to urge him to step aside so the party can be in a stronger position to contest an election in 2019.

Zuma's announcement also follows a court ruling on Dec. 14 that ordered the president to appoint a commission of inquiry within 30 days and to pay the costs of the investigation.

Zuma, who has denied wrongdoing, said he has appealed the order to pay the costs himself but is moving ahead with a commission of inquiry because "this matter has occupied the public mind for some time now and deserves urgent attention." He added that "no area of corruption and culprit" should be spared.

The political turmoil over the numerous corruption allegations has hurt South Africa's economy, which briefly dipped into recession last year.

It also deeply divided the ANC, which has been in power since the end of white minority rule in South Africa in 1994. Deputy President Cyril Ramaphosa, 65, who styled himself as a reform candidate, last month narrowly won the leadership of the ANC over Zuma's ex-wife and is the country's likely next president.

In his goodbye speech as ANC leader last month, the 75-year-old Zuma acknowledged "failures" that have threatened the party's future and said greed was posing a serious threat.

But he pushed back against allegations of graft, asserting that "theft and corruption" in the private sector is just as bad as in South Africa's government and that "being black and successful is being made synonymous to being corrupt." 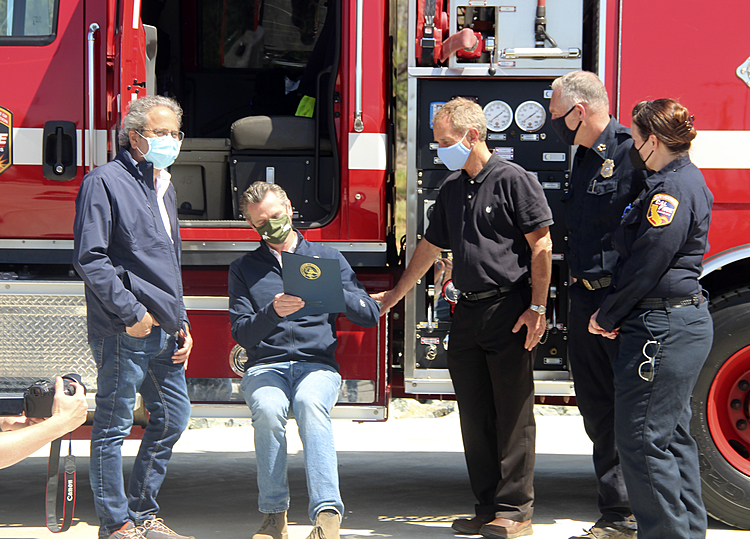 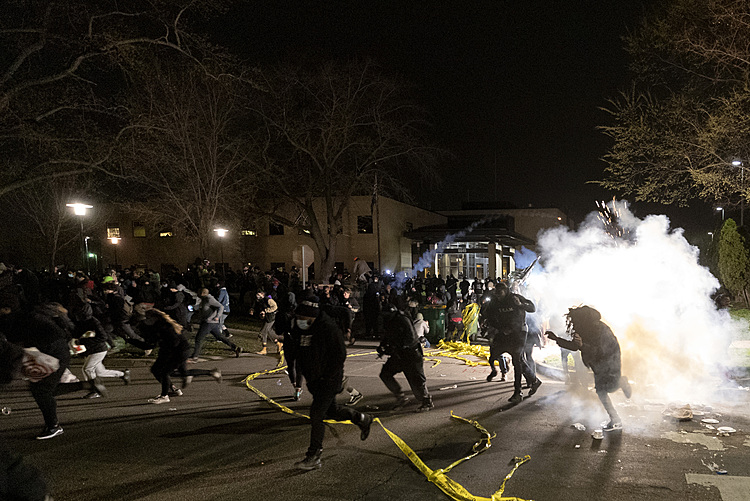 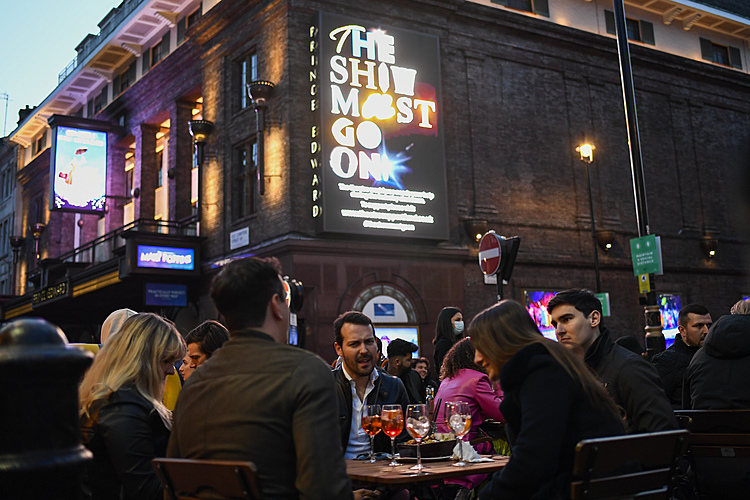