The American closed her Facebook, Twitter and Instagram accounts. The palace said Markle "is grateful to everyone who has followed her social media accounts over the years" but "she has not used these accounts for some time." No worries, though, for royal watchers. Kensington Palace has accounts of its own.

Word of the change came after the two visited a community radio station in Brixton that trains youngsters in media skills. Hundreds of people lined the streets to welcome them. It was the couple's second official visit since they announced their engagement in November.

The U.S. actress and the queen's grandson will marry May 19 at Windsor Castle. 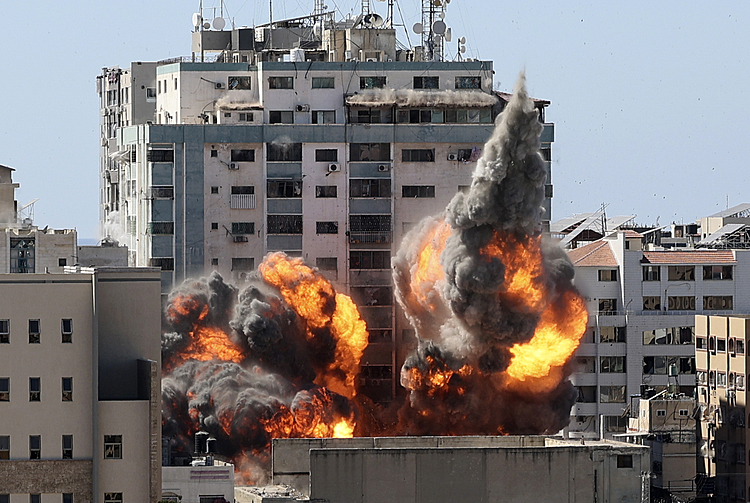 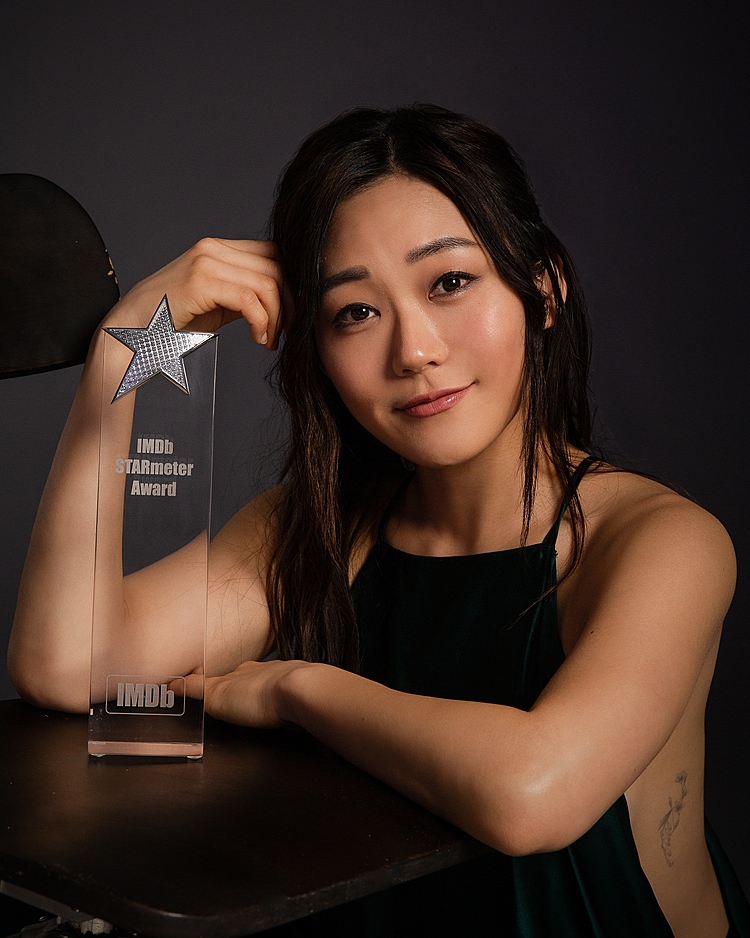 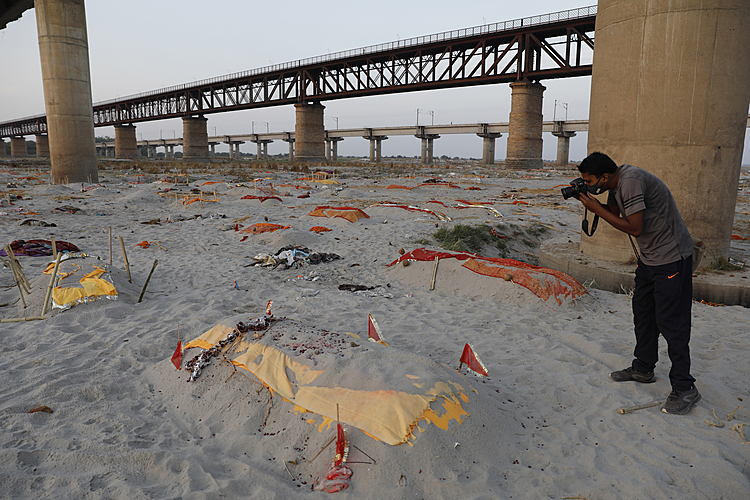