Media release – Prime Minister Tuilaepa Lupesoliai Dr. Sailele Malielegaoi has assured eligible Samoan voters living abroad that they will not be denied their rights to vote.

Opening the electoral rolls for overseas Samoans to cast their ballots as absentee voters has resurfaced and will most likely escalate as one of the hotly debated issue during the 2021 Pre- General Election campaign.

But Prime Minister Tuilaepa is unmoving saying that he will not set any precedent when it comes to absentee voting.

“The same issue was presented to past Prime Ministers since we gain Independence in 1962 and they remain firm. So who am I but a meager servant of the people to change that,” he said.

The Prime Minister said he is also aware of government critics who continue to raise what he described as ‘false hope’, by inciting the emotions of voters using private remittances as an argument to introduce absentee voting.

“It’s no secret that private remittances play a pivotal role in the development of our country. But critics are oblivious and blinded to the fact the remittances are a direct cash injection to families and relatives here. The truth of the matter is our families here are reaping the fruits of their overseas relatives’ hard labour from their private remittances and not government.

“Money transferred over is directly utilised by families for their faalavelaves, to build new homes, buy cars, pay for their day to day necessities and even pay for their children’s education.

“And government is more than appreciative of that fact.

“For the critics to play with the emotions of voters is a conniving ploy.  I caution them that their school yard election tactics will backfire and will further aid their downfall to oblivious.”

“There is also a mandate for all election candidates to serve their respective electoral constituency for three years (monotaga) to be eligible to participate in general elections.

“That amendment was deliberately included to personify our respect to our resident matais serving their respective villages and constituency day in and day out,” added the Prime Minister.

“The greatest insult of all time to our resident Samoan matais is for a candidate who has never provided service or contributed a sene to the village and for the electoral developments and welfare to pop up from nowhere and claim his right as an election candidate.

“For the record,” concluded the Prime Minister. “Your government is not restraining any Samoan from voting or running in general elections.

“That is the constitutional right of Samoans that cannot and will not be taken for granted by Government.” 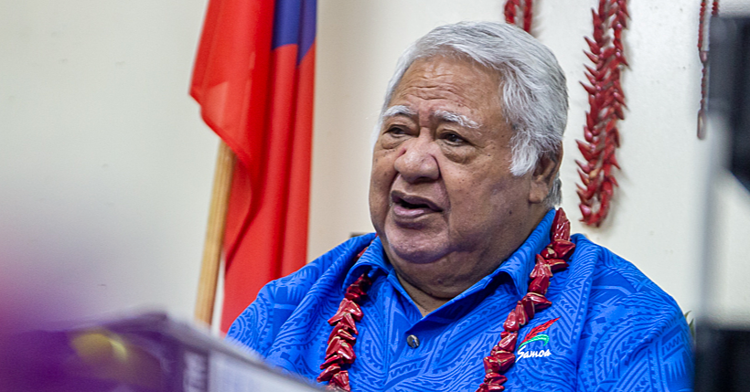 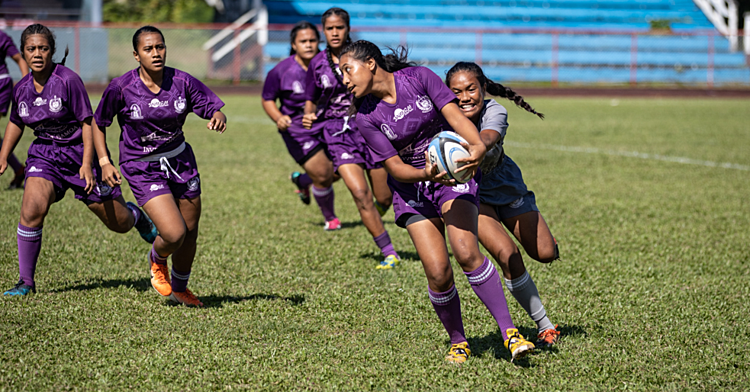 The Health Chief and Chairman of the National Emergency Operation Center (N.E.O.C.) have assured the nation that Samoa is still COVID-free to this day.