LEIDSCHENDAM, Netherlands (AP) — A woman whose father died in the 2005 bombing that killed Lebanon's former prime minister and 21 others testified in court Monday about her frantic days hunting for traces of him after the explosion as her hopes of finding her father alive ebbed away.

Lama Ghalayini was the first of seven witnesses expected to testify before the Netherlands-based Special Tribunal for Lebanon over the next two weeks at the marathon trial in absentia of four suspects in the attack in Beirut.

The suspects are members of the Hezbollah militant group, which denies involvement in former Prime Minister Rafik Hariri's assassination. One of those originally indicted, Hezbollah military commander Mustafa Badreddine, was killed in Syria in 2016.

The trial started in January 2014 and prosecutors have so far presented more than 230 witnesses. The suspects have not been arrested and were not in the United Nations-backed court, but lawyers are representing them.

People injured by the bomb and relatives of those killed are being given the opportunity to tell the tribunal about how the attack affected their lives and by extension, its broader impact on Lebanese society.

Ghalayini said she suffered depression and post-traumatic stress after the death of her father, Abdul-Hameed Mohammed Ghalayini.

"I wish this day could be erased from the calendar," she said of the Feb. 14, 2005 blast. "I think it is the only thing that really could relieve me."

Speaking by video link from Beirut, Ghalayini said she and her family scoured hospitals and a morgue and used sniffer dogs to no avail. Her father's remains were recovered more than two weeks later, lying face down under a shallow layer of sand.

Ghalayini was critical of Lebanese authorities for not doing more to help her family in the hunt for her father, who was killed while taking his daily walk along Beirut's seafront.

His daughter was not in Lebanon at the time of the bombing, but said she heard the explosion while she was speaking by phone to a company in Beirut. She flew home as soon as she could.

"It was horrible to see the scene of the explosion and just imagine where my father could have been," she said through an interpreter. "It was really a shock for me."

At the end of her testimony, Ghalayini told judges she hoped the perpetrators eventually will be brought to justice.

"I will never rest until the criminals are prosecuted," she said. 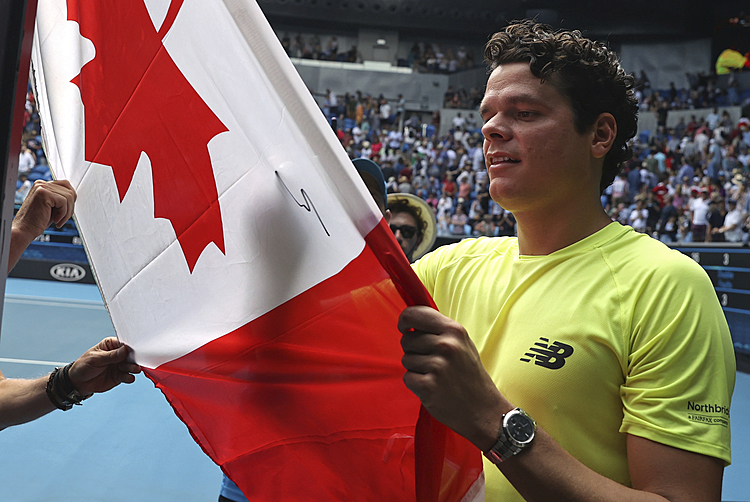 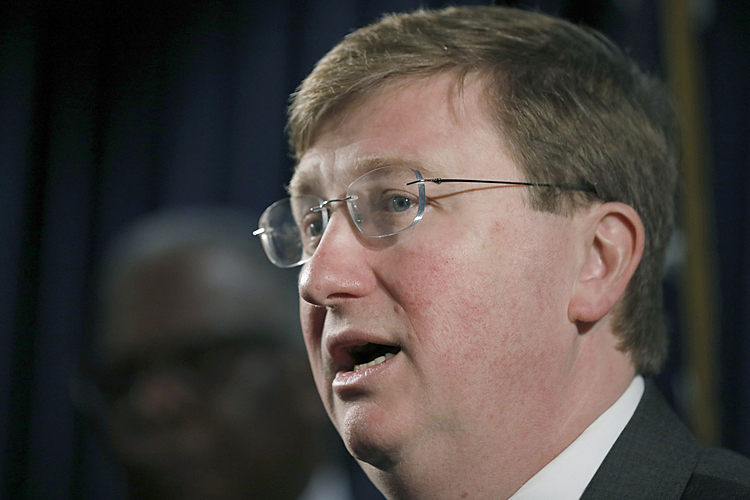 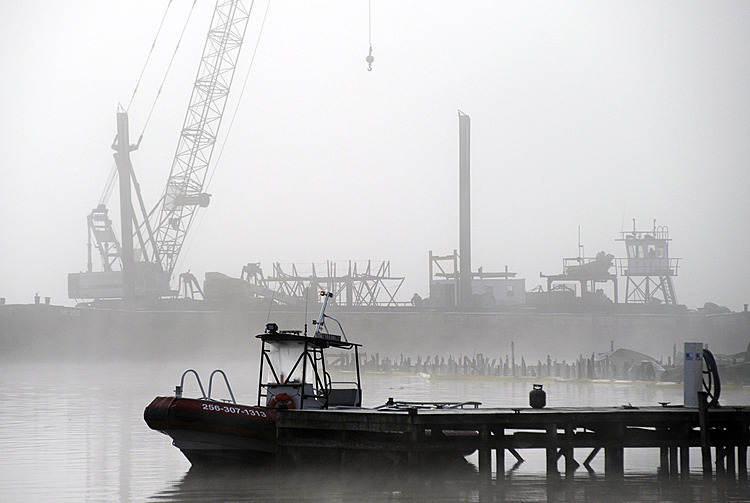