It happened during his weekly media programme aired live on Radio 2AP, where he had usually allowed time after the programme for the Samoa Observer to ask questions.

In doing so, Tuilaepa accused the Editors of the Samoa Observer of changing his comments. He did not say which comments he was referring to.

“Can you please send your questions because I cannot speak to you after the programme,” he said, adding that he will read them and answer in writing.

“Also I need evidence of what I am saying because - and it's not you - your editors are changing what I say.”

Asked for a comment, Editor Mata’afa Keni Lesa rejected the claim by Prime Minister Tuilaepa, saying the Samoa Observer does not change what the Prime Minister says.

The Editor said the Prime Minister should be specific when he makes his claims.

“We run a daily newspaper and he is the Prime Minister of the country,” Mata’afa said.

“He is probably the most photographed and the most quoted person in Samoa and in any given edition of the newspaper, there are several stories where he is quoted whether it’s his usual political rants or whether he’s opening a project or whatever."

“So which stories is he referring to where we have changed his comments?”

Mata’afa added all he knows is that the Samoa Observer has been reporting a lot of stories from Parliament during the past few days involving allegations about “corruption” and an exchange where Tuilaepa threatened to use an “atomic bomb” to blow up petitions against the Electoral Constituencies Bill 2018.

Mata’afa stood by the stories and their accuracy.  He said the reporters have audio if the Prime Minister wanted to dispute it.

For the information of our readers, audio from these particular exchanges in Parliament, in Samoan, will be uploaded onto the Samoa Observer’s website, www.samoaobserver.ws. 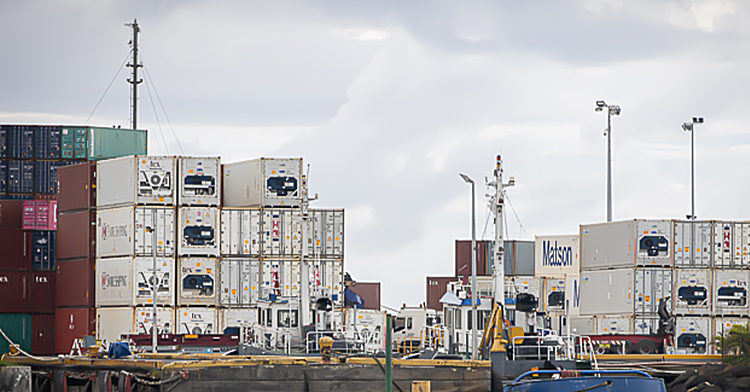 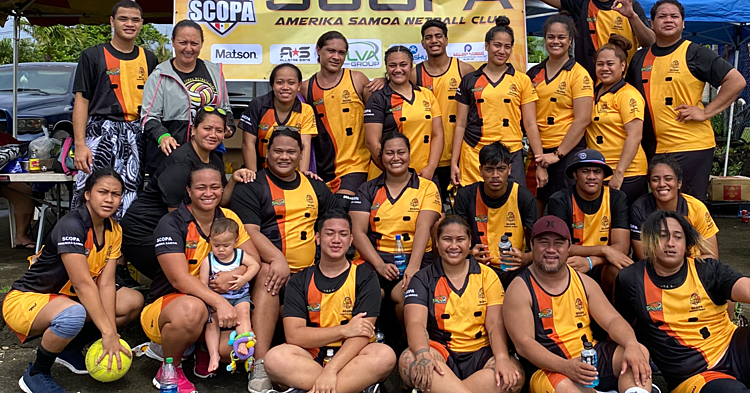 The Minister of Communication and Information Technology (M.C.I.T.), has disputed reports that the locally-owned Telco Company, NetVo Samoa has followed the right process in rolling out their Free School Wifi project.