Trump campaign to stop barring some journalists from events

Trump spokeswoman Hope Hicks said the practice would end Thursday. The campaign had barred The Washington Post, Politico, Buzzfeed, The Daily Beast, The Huffington Post, Univision and others from covering his rallies, news conferences and other formal campaign events.

"Revoking press credentials was imprudent, pointless, and offensive from the start," said Martin Baron, the executive editor of the Post. "We're pleased to see the ban come to a long-overdue end."

Trump frequently uses the media as a foil and often complains about the press coverage he receives. He did so again Wednesday when explaining why he was ending the practice.

"I figure they can't treat me any worse!" Trump said in a statement to CNN, which first reported the ban's end.

The ban began in the early days of Trump's campaign last summer, when the celebrity businessman barred a reporter from The Des Moines Register from an event after the newspaper published an editorial calling for him to drop out of the race. Last month, he threatened to expand it to The New York Times.

"Maybe we'll start thinking about taking their press credentials away from them," Trump said of the Times at a rally in Connecticut. "When they write dishonest stories, we should be a little bit tough."

Journalists from the barred organizations were at times able to enter events as members of the general public, but they were sometimes escorted out after security recognized them as members of the media. In July, a Post reporter was patted down at a Mike Pence event and forced to leave.

But Pence, Trump's running mate, said he would advocate reconsidering the ban. Reporters from the barred outlets recently started taking part in what's known as the print pool, in which a single reporter from a group of newspapers and other outlets covers events that can't accommodate large numbers of reporters for all members of the group.

The end of the ban comes as Hillary Clinton, criticized repeatedly by Trump and Republican for not holding a formal news conference in months, has also increased her level of access to journalists. Starting this week, she has begun flying on the same plane the reporters who travel with campaign and held informal news conferences, known as gaggles, onboard her plane on Monday and Tuesday.

Trump also allowed reporters onto his plane for one flight this week, but has not committed to traveling with reporters full-time. That is a standard practice for the major party nominees for president, as well as the sitting president. 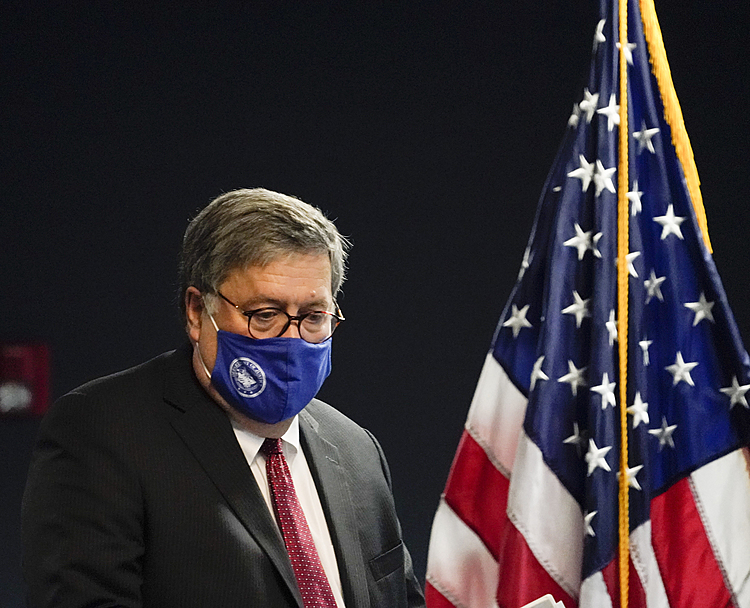 Feds threaten funds to NYC, Seattle and Portland over unrest

Feds threaten funds to NYC, Seattle and Portland over unrest 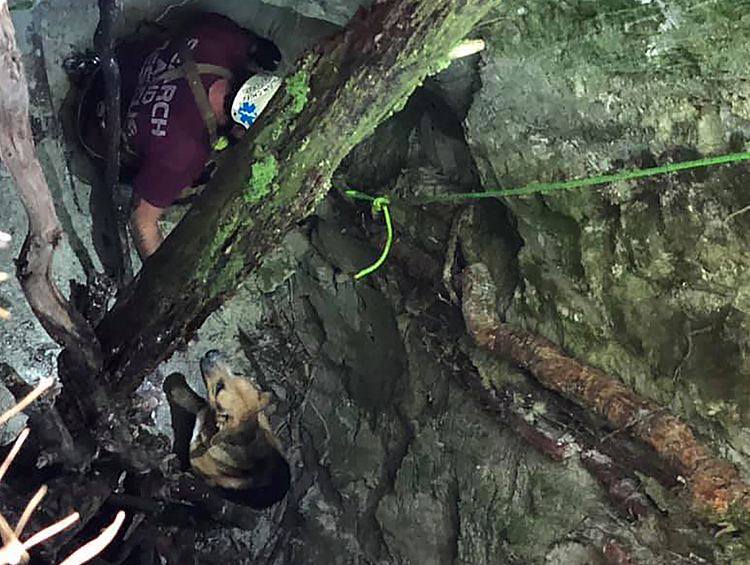