Abe, serving as top salesman for Shinkansen trains, held talks with Lee Hsien Loong at the state guest house — a venue for top-level hospitality — instead of the usual Prime Minister's Office. Japan is bidding for a planned railway linking Singapore and the Malaysian capital of Kuala Lumpur.

Abe told Lee that he has high expectations that Singapore will pick the Japanese Shinkansen "as a symbol of cooperation between the two countries."

"The Shinkansen's long record of safety, reliability and excellence would stand it in good stead in the bid," he said. Singapore wants to choose the best train system through an objective and transparent selection process, he said.

The two leaders also agreed to cooperate in promptly putting the Trans-Pacific Partnership trade deal into effect. The two countries are part of the 12-nation effort. Japan's government is seeking to have the agreement endorsed by parliament by the end of November.

Lee is in Japan for a four-day visit marking the 50th anniversary of diplomacy between the two countries. To commemorate the occasion, Lee received one of Japan's highest awards on behalf of his father, late Prime Minister Lee Kuan Yew, who founded Singapore.

Abe called Lee Kuan Yew "a giant in modern Asia," and handed his son the "Grand Cordon of the Order of the Paulownia Flowers," issued posthumously for his contribution to the peace and prosperity in Singapore and the rest of the Asia-Pacific region. 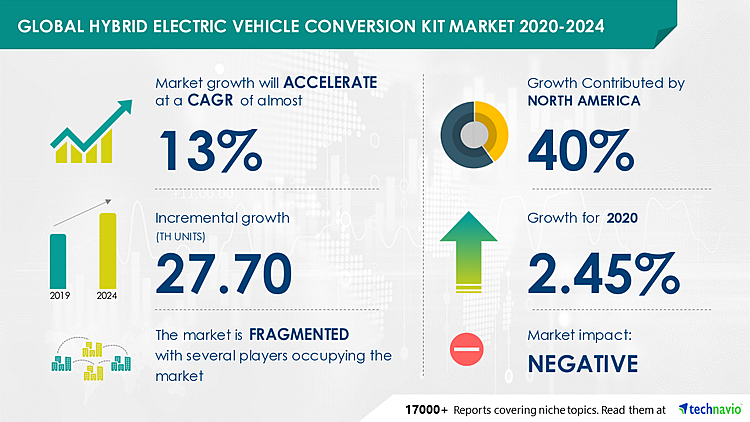 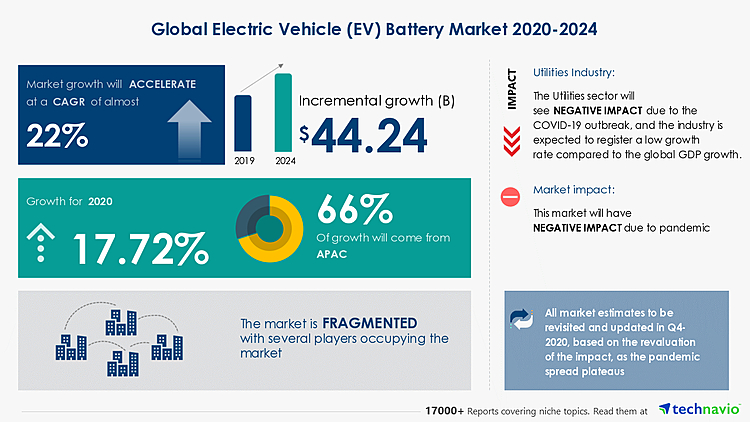 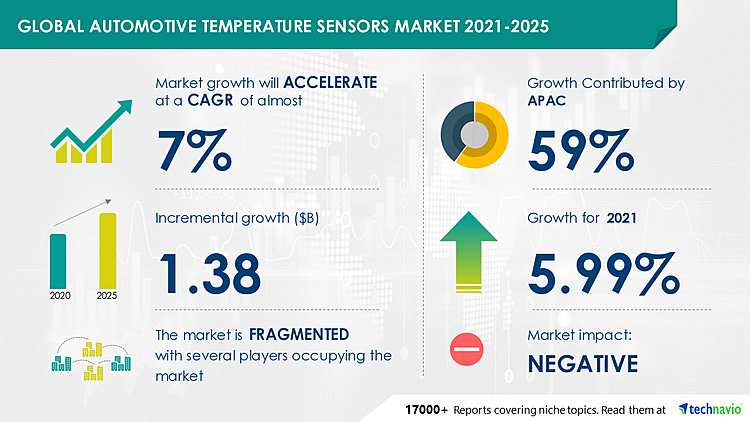