Pictures shows, from left, Katherine Waterston, Eddie Redmayne, Alison Sudol and Dan Folger in a scene from 'Fantastic Beasts and Where to Find Them,' scheduled for release on Nov. 18, 2016. (Photo: Jaap Buitendijk)
04/08/2016

The "Harry Potter" spinoff "Fantastic Beasts" is turning into a franchise of its own.

Warner Bros. announced Wednesday that the upcoming "Fantastic Beasts and Where to Find Them" will get a sequel, planned to hit theaters in November 2018.

"Fantastic Beasts and Where to Find Them" is opening this November. J.K. Rowling is making her screenwriting debut and will also write the sequel's screenplay. Director David Yates is set to return, as well.

"Fantastic Beasts" is adapted from Rowling's 2001 book and an extension of the magical world of "Harry Potter." The film stars Eddie Redmayne, Katherine Waterston and Ezra Miller. 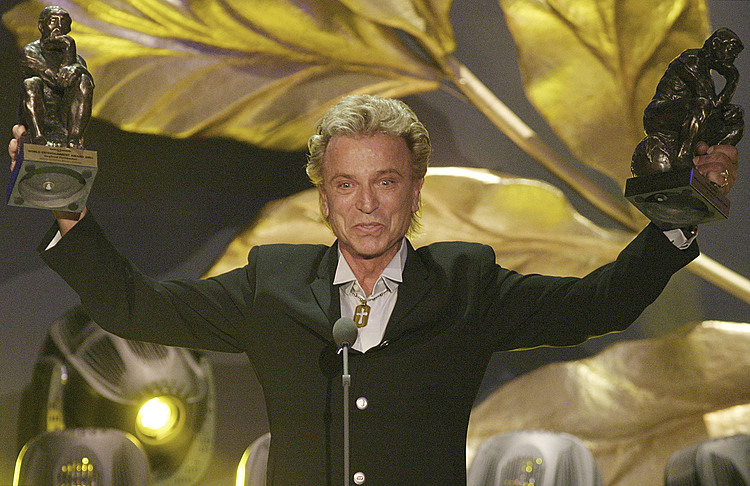