LOS ANGELES (AP) — Charlie Walk, who has been a top executive at several record labels and worked with artists such as Ariana Grande and The Weeknd, is leaving his job as president of Republic Records after a sexual misconduct investigation, the company said Wednesday.

The record label and Walk have "mutually agreed to part ways," according to a brief statement from Republic, a subsidiary of Universal Music Group.

Walk had been on leave since January, when the company hired an independent law firm to investigate and asked employees to come forward if they had been mistreated.

Nothing was revealed Wednesday about its findings.

Former employee Tristan Coopersmith previously wrote in an open letter to Walk on her website that he regularly made inappropriate statements to her when she worked for him at Columbia Records. She also said he put his hand on her thigh and once pushed her onto a bed.

"For a year I shuddered at the idea of being called into your office, where you would stealthily close the door and make lewd comments about my body and share your fantasies of having sex with me," Coopersmith wrote.

Walk has denied all the allegations. He said in a statement released when he was put on leave that he supports the #MeToo movement but there has been an extreme rush to judgment against him.

Walk's status as a cast member on the Fox competition show "The Four" is unclear. He skipped the season finale in February, saying his presence would be a distraction. 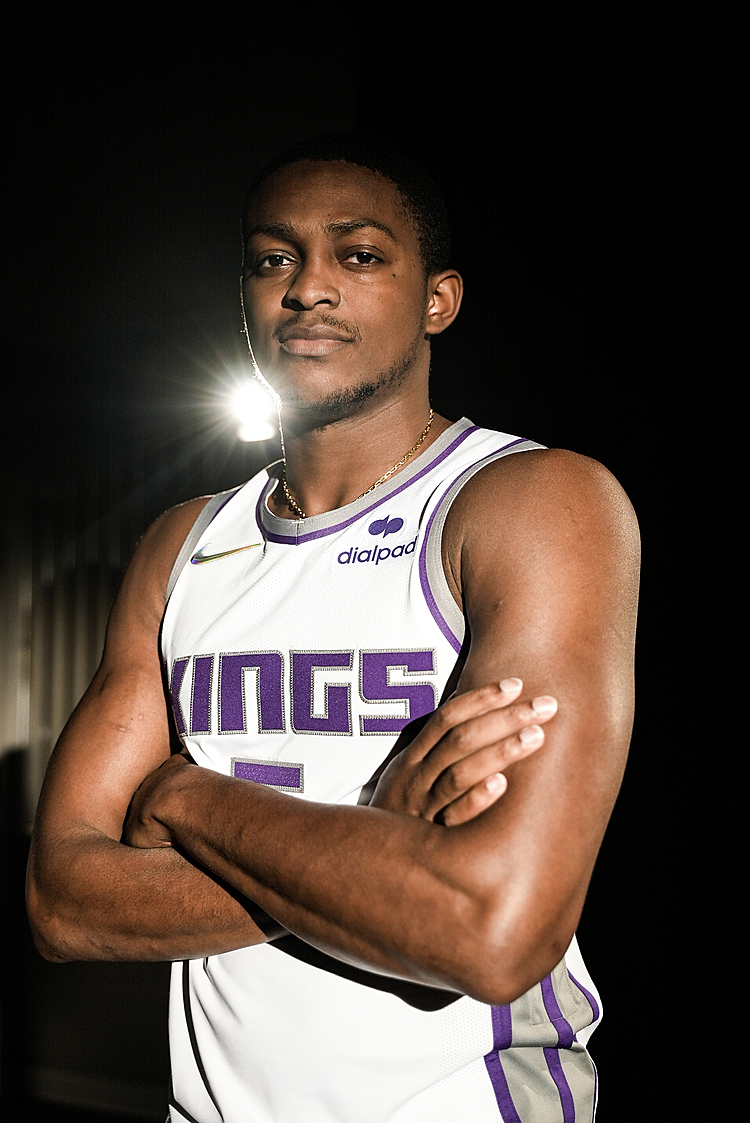 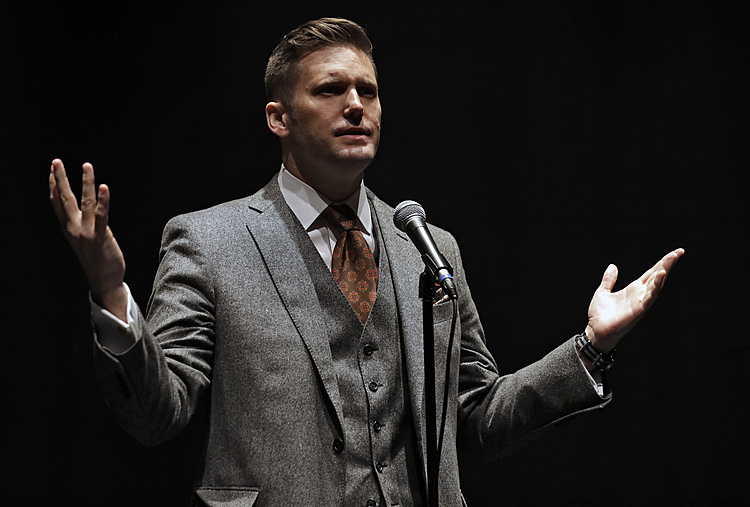 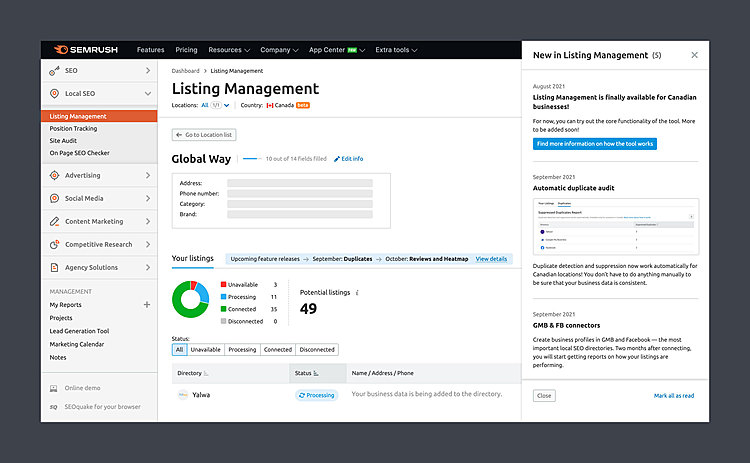