LOS ANGELES (AP) — The horror movie "The Nun" has topped the domestic box office in its first weekend, scoring a best for the "Conjuring" franchise and another win for Warner Bros.

Studio estimates on Sunday say the Demian Bichir and Taissa Farmiga-led film brought in $53.5 million from 3,876 North American theaters. Internationally, it banked $77.5 million for a massive $131 million global debut. The movie, a spinoff of a character seen in "The Conjuring 2" and set in 1952 Romania, cost only $22 million to produce.

Before "The Nun," the largest opening in the "Conjuring" universe, which includes the "Annabelle" films, was "The Conjuring's" $41.8 million launch.

"The subject in the title 'The Nun,' just gets a bigger broader audience," said Jeffrey Goldstein, Warner Bros.' president of domestic distribution.

Opening weekend audiences were heavily Hispanic (35 percent), according to exit polls, and significantly higher than other films in the series. "The Conjuring," for instance, attracted a 17 percent Hispanic audience.

This marks the fifth consecutive weekend that a Warner Bros. movie has held first place domestically, following in the successful footsteps of "Crazy Rich Asians" and "The Meg." It's also the fourth that the studio has held the first and second place spots which is the first time this has happened in the industry in over 25 years. The last time was in 1989 when Universal Pictures had "Sea of Love," ''Uncle Buck" and "Parenthood."

"The calendar has 12 months and 52 weeks," Goldstein said of the industry-leading streak. "We had gotten a fair amount of criticism for what our release schedule looked like in the summer, but I kept on saying it's not about summer, it's about the whole year."

"The Nun" effectively scared "Crazy Rich Asians" into second place for the first time in its four-week run. The rom-com added $13.6 million, bringing its total North American earning to $136.2 million.

Third place went to the R-rated Jennifer Garner revenge movie "Peppermint," from STXFilms, which debuted on par with expectations to $13.3 million.

"'Peppermint' was a movie that was meant to give a completely different option to 'The Nun,'" said Paul Dergarabedian, a senior media analyst for box office tracker comScore. "'The Nun' was just this overwhelming juggernaut."

And holdovers rounded out the top five with "The Meg" in fourth with $6 million and "Searching" in fifth with $4.5 million.

Despite "The Nun's" strong performance, the weekend is down nearly 30 percent from last year when "It" scored a record-breaking opening, but the year overall is still up 9.5 percent.

"Look out," Dergarabedian said. "This could be the biggest box office year ever." 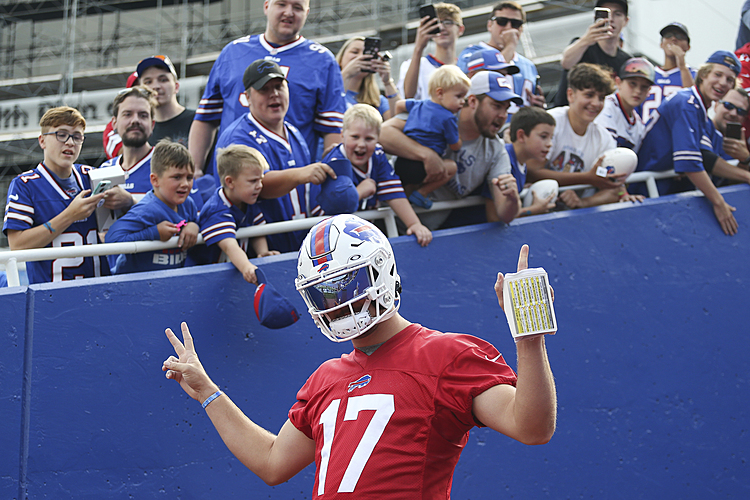 Bills, Allen to put off talks if no deal done by season

Bills, Allen to put off talks if no deal done by season 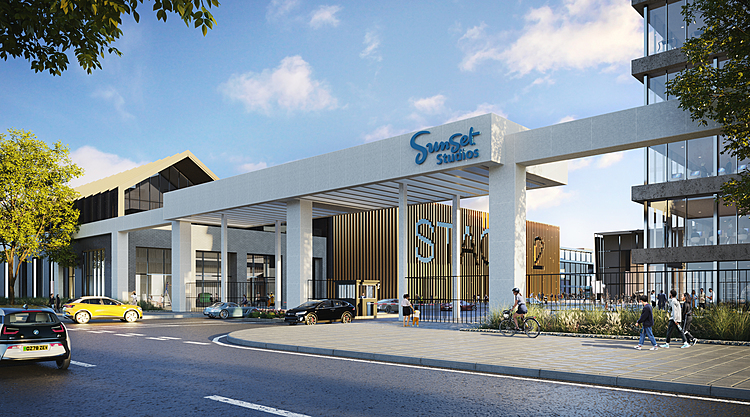 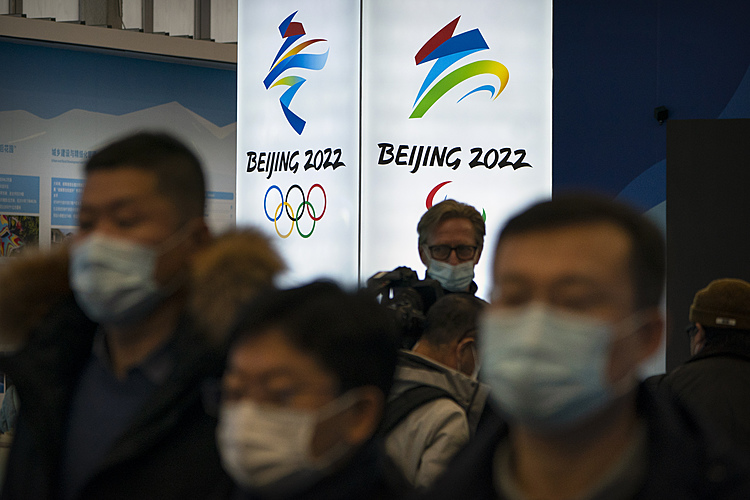