BERLIN (AP) — German lawmakers passed a bill Thursday that will make it easier for victims of sex crimes to file criminal complaints if they rejected their attacker's advances with a clear "no."

The move was partly spurred by a nationwide outcry over a string of sexual assaults that happened in the western city of Cologne over New Year's.

German law previously required victims to show that they physically resisted attack before charges for rape and other sexual assaults could be brought. Women's rights campaigners argued that Germany's failure to recognize the principle of "no means no" was one of the main reasons for low reporting and conviction rates for rape in the country.

"In the past, there were cases where women were raped but the perpetrators couldn't be punished," German Minister for Women Manuela Schwesig said. "The change in the law will help increase the number of victims who choose to press charges, lower the number of criminal prosecutions that are shelved and ensure sexual assaults are properly punished."

The bill passed easily thanks to the government's large parliamentary majority. Opposition parties welcomed the lowering of the threshold for prosecutions, but criticized two measures in the bill that could see people who aren't directly involved in the assault punished and foreigners deported for sexual harassment.

According to figures cited by Heiko Maas, the country's justice minister, only one in 10 rapes in Germany is reported and just 8 percent of rape trials result in convictions.

Conservative lawmakers had resisted changing the law until a string of attacks in Cologne during New Year's sparked a fresh debate about sexual violence in Germany. Authorities said most of the attacks were carried out by asylum-seekers, leading some to question whether last year's influx of young men from predominantly Muslim countries could be properly integrated in Germany.

Others noted that Germany lagged behind most Western nations in its definition of rape and that sexual assaults were a feature of German society before large numbers of migrants arrived last year. They have cited the case of a German model, Gina-Lisa Lohfink, who alleges she was raped by two men in 2012. Even though a video showed her saying "no, no, no," a court cleared the men of rape. She is currently on trial accused of making false accusations.

Under the new law, prosecutors and courts can take into account that a victim didn't resist assault because they were incapacitated, surprised or feared greater violence if they objected.

Eva Hoegl, a lawmaker with the center-left Social Democrats, dismissed criticism that it's difficult to prove in court if someone said "no" when there are no independent witnesses. Similar concerns were raised before marital rape was criminalized in 1997, she said.

In the future, if a member of a group carries out a sexual assault, others in the group can also be prosecuted for failing to intervene. The measure was criticized as unworkable and possibly unconstitutional by legal experts.

On Thursday, a local court in Cologne handed down the first conviction for a sexual offense on New Year's Eve. 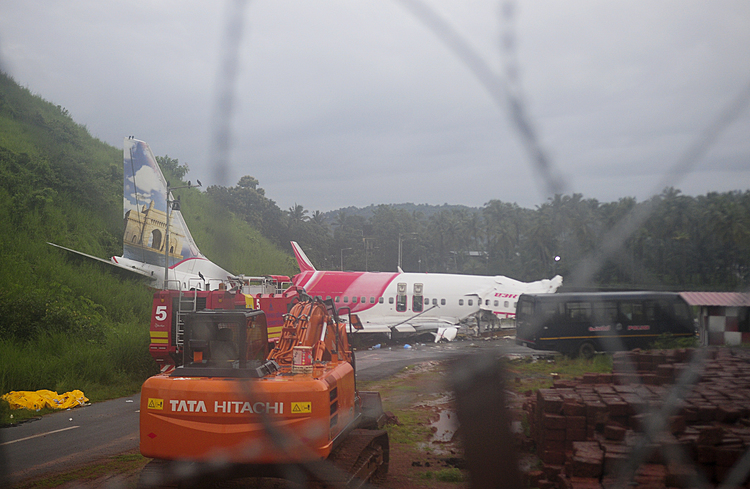 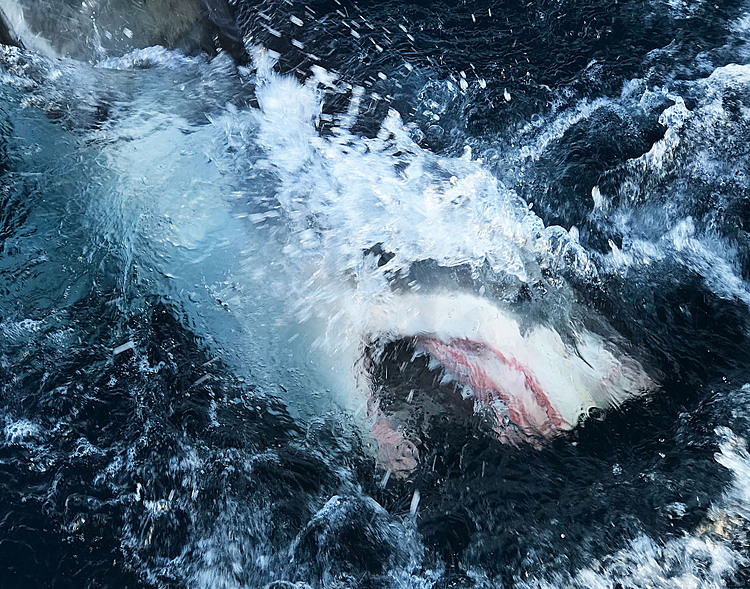 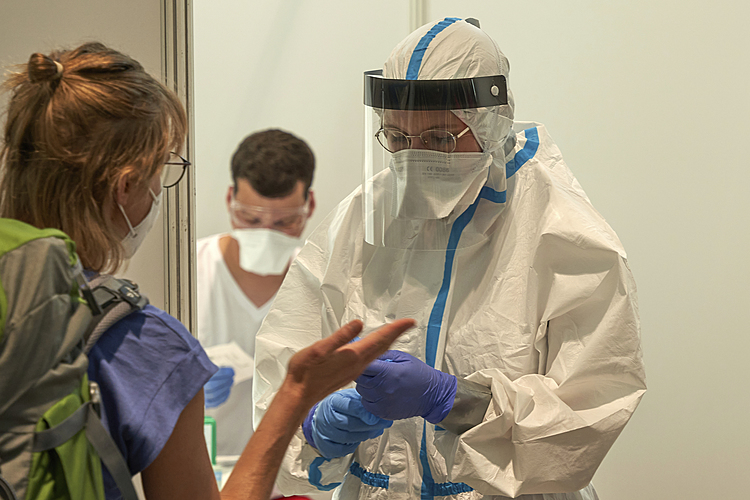